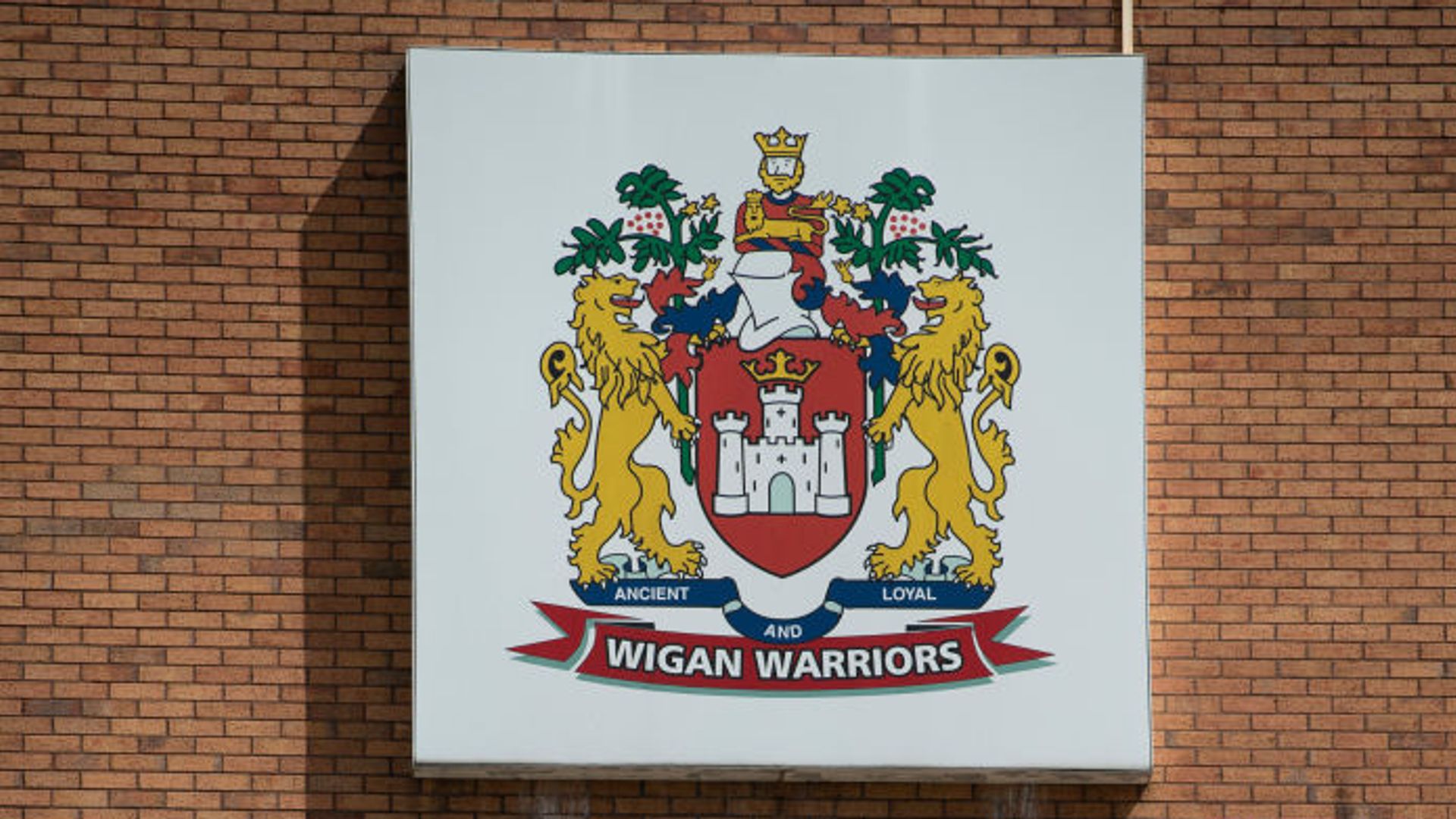 Wigan Warriors have confirmed a further case of coronavirus at the club after two previous positive tests.

Four further tests came back inconclusive on Tuesday and after being re-tested, Wigan head coach Adrian Lam stated that one of those had now come back positive.

All three of the affected players are now in self-isolation but Lam says no one else is required to do so following the positive tests.

Training was cancelled on Tuesday as a precaution, with the club confirming that one of the initial players confirmed as having contracted COVID-19 played in their 26-12 defeat to Leeds Rhinos in the semi-finals of the Challenge Cup on Saturday.

The remainder of the Warriors squad will return to training on Thursday ahead of Friday’s game against Warrington Wolves – live on Sky Sports.