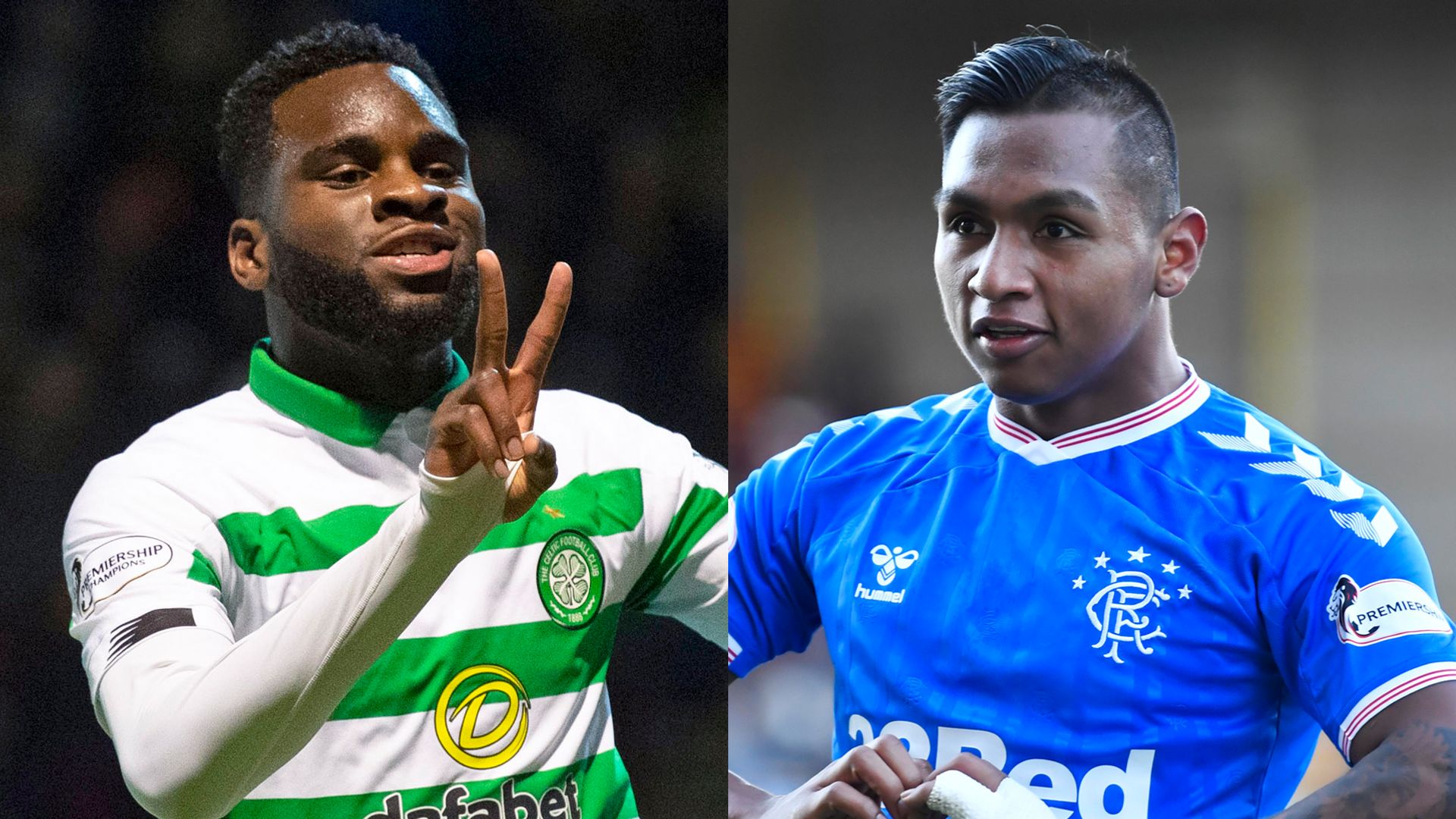 Host Ian Crocker is joined by guests Kris Boyd and Andy Walker to review the summer transfer window in Scotland and they preview crucial upcoming matches for the national team.

The trio discuss the late business made by clubs before Monday’s deadline and they look at how teams have fared in the window overall.

Odsonne Edouard is still at Celtic and Alfredo Morelos is staying at Rangers. Was keeping their star players the most important business done by Celtic and Rangers?

Elsewhere, the five substitutes rule is discussed. Does the rule favour Celtic and Rangers?

The SPFL’s overall response to Covid-19 is also debated following the cancellation of Kilmarnock’s match against Motherwell.

Finally, Crocker, Boyd and Walker review the major talking points from the weekend’s action and they look ahead to a huge week for Scotland as they prepare to face Israel in the Euro 2020 play-off semi-final on Thursday.

Steve Clarke’s side also face Slovakia and Czech Republic in the Nations League after their play-off date and the guys make their predictions for the outcome of all three of Scotland’s crucial upcoming matches.