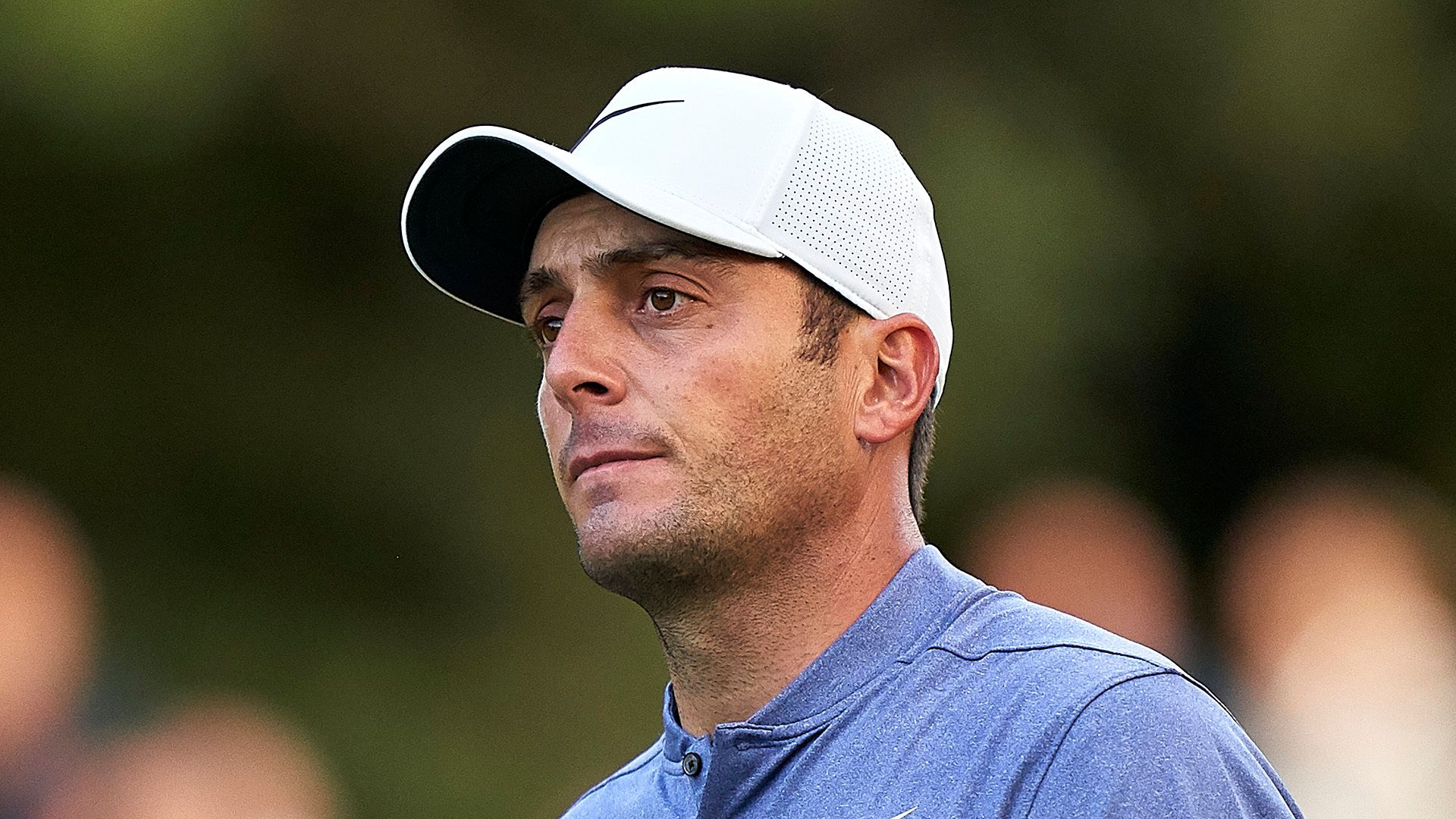 “It’s nice to be back and it’s the start of the process, I guess. I’m looking forward to playing a lot more golf in the coming weeks”

Francesco Molinari does not regret putting his family ahead of his career as he prepares to make his long-awaited return to competitive golf this week.

Molinari put his career on hold over the summer and has relocated from London to southern California with his wife and children, a move he admits was made more difficult by the coronavirus pandemic.

The Italian conceded he is unlikely to be fully prepared for the Masters next month due to how little golf he has played since his last start in a professional event, which lasted only 18 holes as The Players Championship was cancelled after the first round in March.

The 37-year-old was ranked sixth in the world shortly after winning the Arnold Palmer Invitational at Bay Hill in March last year, but his ranking has plummeted to 73rd as he gets ready to return to action at the Shriners Hospitals for Children Open in Las Vegas.

“The situation with COVID kind of made us think about our set-up, and when it happened I was over here in Florida, my wife was in London and both our of families were in Italy,” Molinari said. “So you ask yourself a few questions, and we just decided to make the move.

“Obviously it’s not an easy thing to do in general, and it’s even harder to do in these circumstances, but we’re now happy to be here. We’re probably not settled yet; we flew over in mid-July and spent some time in San Francesco but in the end decided to move down to Los Angeles.

“I would say not only in career-wise, it’s obviously more of a family decision in the end, a life decision. When my wife and I moved to London 12 or 13 years ago, obviously we had no kids. It’s a bit different when you do before kids. Now there are a lot more moving parts, I guess.

“But I think it’s worth a shot. I want to try and achieve as many things as possible in let’s say the second part of my career. My wife is supportive of that, and obviously she’s probably the one I guess in the toughest spot because she’s even further away from her family and friends.”

Molinari also revealed he was in San Francisco when the PGA Championship was being played at TPC Harding Park, although he was taking his children to the zoo rather than competing for a second major title.

He intends to play the Houston Open and then the Masters the following week, although he will have low expectations when he gets to Augusta National and feels that could be his final appearance of the year.

“I’ve been playing probably as little golf as ever in my life,” he added. “I was practising in London before the move, and then I took a break when we physically moved over. That’s why I’m saying I’ve got pretty low expectations for this week. I’m definitely far away from where I want to be physically, mentally, technically in the long-term.

“But it’s nice to be back and it’s the start of the process, I guess. I’m looking forward to playing a lot more golf in the coming weeks.”

And, asked he believed he will be 100 per cent ready for the Masters, he said: “I don’t know, we have to see. I think, no, to be honest. Probably I will need an extra month or so. My goal mentally really is to be 100 per cent for January next year. Anything that comes before then in this period of time, it’s kind of a bonus.

“I don’t know, it’s all new for me. Luckily I’ve never had injuries or big injuries in my career so I never had such a long break from the game, so it’s all kind of new and exciting. This week obviously going to be pretty important to see how I react under pressure after such a long break. It will kind of dictate what I do between now and Augusta.

“But I’m not expecting to be 100 per cent ready for Augusta, no.