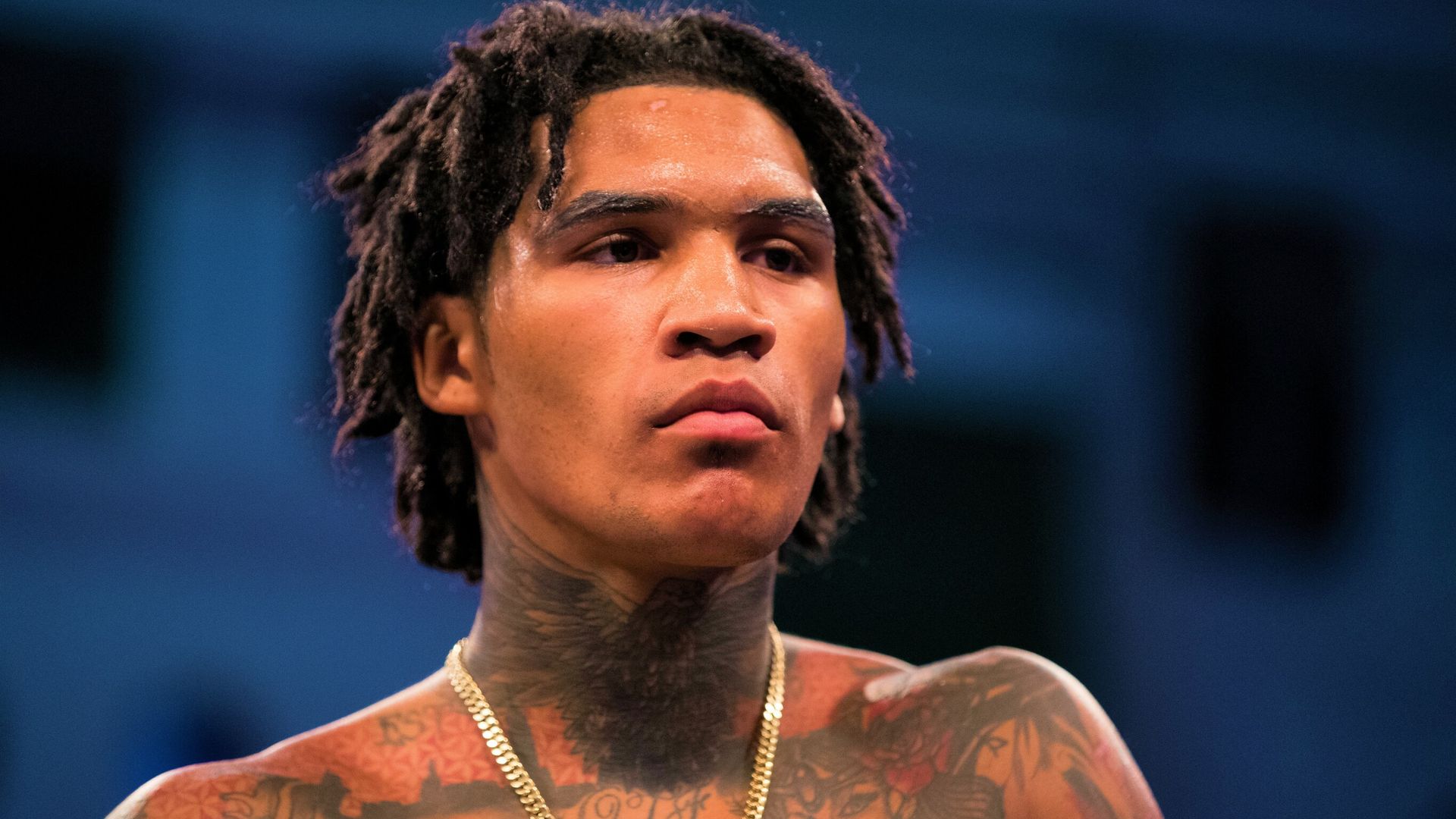 Kongo on Benn: “Luther Clay hit the canvas and it will be the same result!”

Chris Kongo has revealed how he requested a fight with Conor Benn, but has questioned why his British rival has “gone really quiet” about his next career move.

The unbeaten south Londoner hopes to return in November following his destructive stoppage of Luther Clay in August and Benn is on a list of potential welterweight opponents.

With Benn yet to finalise a fight against Chris Jenkins for the British title, Kongo has put himself forward as a replacement.

“I would take that next, straight away,” Kongo told Sky Sports. “Now I’ve been back, it’s going to be problems. I’m definitely up for that.

“Maybe he doesn’t? I don’t think he does, or maybe he’s focusing on his fight with Chris Jenkins, but he’s gone really quiet about it and I’m still active. I haven’t got a fight, so I’m looking for an opponent.”

“I can only see it going one way, with a knockout ending by Chris Kongo.” 💥@2SlickChris vows to ruin @ConorNigel‘s unbeaten record 👀

Referring to his verbal offer for the Benn fight, Kongo said: “Yeah, that’s true. We wanted to ask and see if we can get that [Conor Benn] fight.

“I don’t know what the situation is with him and Chris Jenkins, but if that doesn’t happen, I’ll actually go and fight for the British, win it, and I’ll defend it against Conor Benn.

“If that one [Benn against Jenkins] gets made, I definitely want the winner.”

Benn mentioned past sparring sessions during a recent heated exchange on social media with Kongo, who welcomed the 24-year-old to release footage.

“It was a good spar,” said Kongo. “I knew there was camera in the gym, so I just done what I had to do, and if he wants to put out the spar, what is there? There’s nothing to hide.

“Conor seems distracted doing silly YouTube videos. It’s bizarre – you’ve got these YouTubers like KSI and Logan Paul trying to be boxers, then you’ve got Conor, a real boxer trying to become a YouTuber. The world’s gone mad. Anyway, when Conor works out who he is I’ll be ready and waiting for him.

“Luther Clay hit the canvas and it will be the same result.”