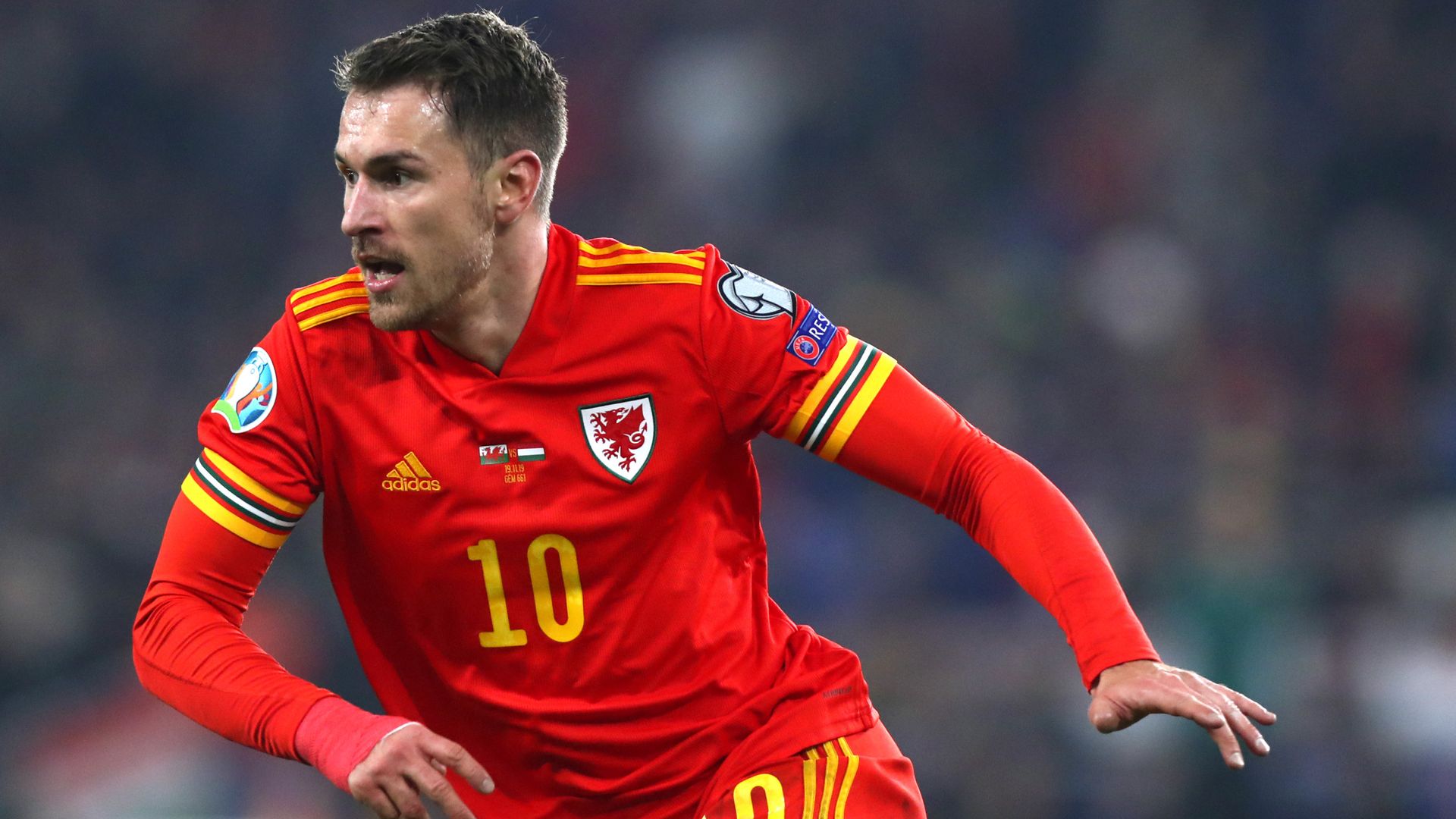 Ryan Giggs insists Wales have followed coronavirus protocols correctly after Aaron Ramsey was ruled out of Thursday’s friendly against England.

The Juventus squad went into “fiduciary isolation” after two members of their non-playing staff tested positive for Covid-19. Six – including Portugal’s Cristiano Ronaldo, but not Ramsey – have left the Juve ‘bubble’ to play for their countries in the next few days.

“We expect him to be available for the Nations League games on Sunday (Republic of Ireland) and Wednesday (Bulgaria) and are finalising when he will come over.

“We’ve backed that up and I don’t know the situations of any other countries.”

After facing England, Wales take on the Republic of Ireland in Dublin on Sunday before travelling to face Bulgaria on October 14, both games live on Sky Sports.

Wales have not beaten England at Wembley since 1977 but are eight games unbeaten since losing to Hungary in June 2019.

“We want to keep that momentum going,” Giggs said.

“We know England could put out two or three teams, but I’ve got a great group of players.”

Wales are without Ramsey, Gareth Bale and Joe Allen for their first clash with England since Euro 2016.

Giggs said: “The strength in depth is going to be tested, but it’s up to the players to stay in the team.

“We’ve got three games in a short space of time, so everyone has been juggling. We’ve got to have one eye on Sunday.”

Manchester United winger Daniel James has been suffering from a stomach bug, but Giggs said all Wales players have tested negative for coronavirus.

Ryan Giggs’ side currently top of their Nations League group, having won their opening two matches against Finland and Bulgaria.