Zepeda and Baranchyk took part in a battle with eight recorded knockdowns in five rounds of action. Both boxers were dropped four times.

The fight finally came to a close in the fifth, when Zepeda brutally knocked Baranchyk out cold. 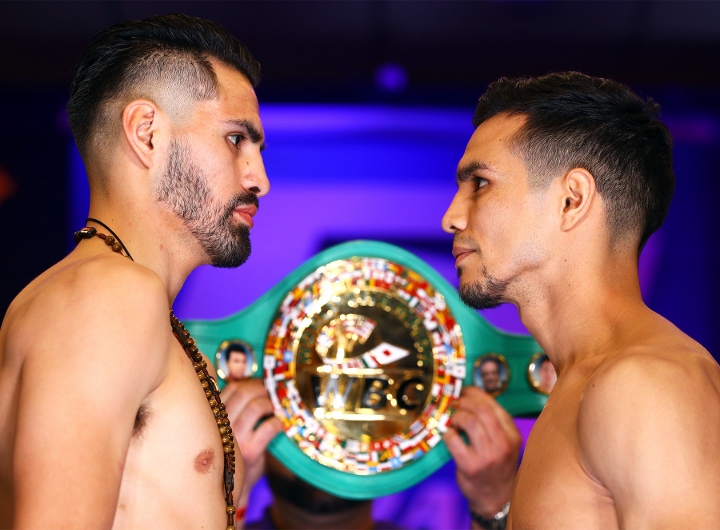 Back in 2019, Zepeda lost a close twelve round decision to Ramirez.

The fight resulted in a majority decision loss, with some observers believing Zepeda had done enough to win.

Ramirez is looking in the direction of a 2021 unification with IBF, WBA champion Josh Taylor. There is also a mandatory obligation to Jack Catterall, under the WBO, that Ramirez has to satisfy.

Zepeda believes that he’d leave no doubt in the rematch with Ramirez.

“I feel very good because I won an important match against a difficult opponent in Baranchyk. I know I am a tough fighter. I proved a lot to myself with that victory. It was a great learning experience that prepared me for the next step,” Zepeda said.

“I would love to fight Ramirez again. The first one was a very close fight, but I feel like I won it. I know that the next fight we have there will be absolutely no question.”

Top Rank’s CEO Bob Arum, who co-promotes Zepeda, told BoxingScene.com that he’ll try his best to match Zepeda against Catterall on the undercard to the Ramirez-Taylor full division unification.