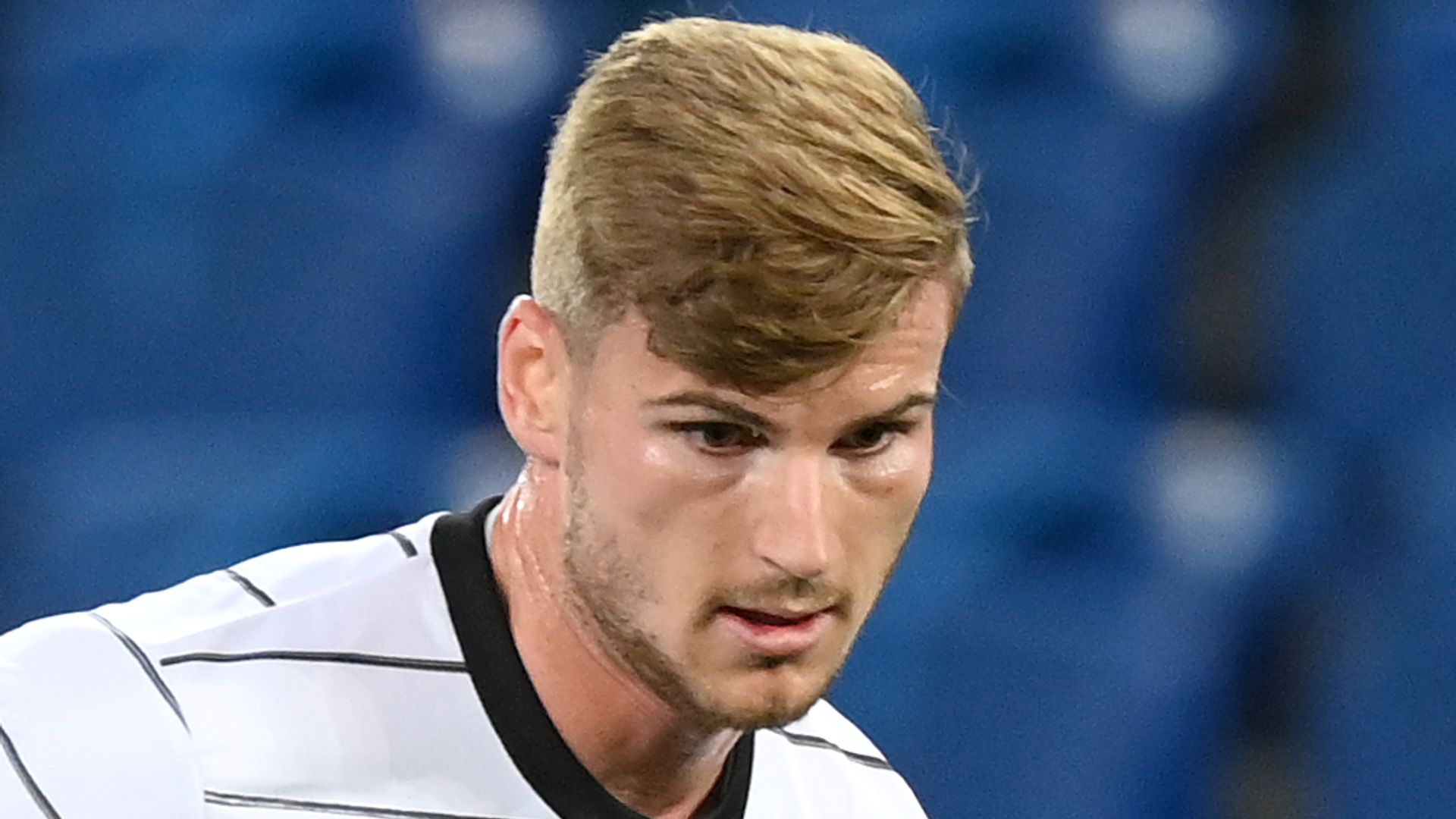 Timo Werner has been ruled out of Germany’s international friendly against Turkey on Wednesday with a “slight cold”.

Werner is yet to link up with his international team-mates in Cologne prior to the friendly versus Turkey and Nations League games against Ukraine and Switzerland on October 10 and 13.

Sorg confirmed Germany’s staff are in contact with Werner and are expecting him within the next few days.

Antonio Rudiger has now arrived at their team hotel in Cologne, a day later than the rest of the squad, following a meeting with head coach Low on Monday.

Tottenham, Paris Saint-Germain and AC Milan were pushing to sign the centre-back ahead of the transfer deadline.

Low has confirmed Rudiger and his Chelsea team-mate Kai Havertz will start the game at the RheinEnergieStadion on Wednesday.

“He is a player who can always raise our game, so I think he will definitely be starting tomorrow,” Low said on Tuesday.

Werner played the full match in Chelsea’s 4-0 victory over Crystal Palace on Saturday. He has scored once in five appearances in all competitions for the Blues at the start of the season.

The forward, who arrived at Stamford Bridge from RB Leipzig for an undisclosed fee in the summer, holds 30 caps and has scored 12 times for Germany since making his debut in 2017.

With a reduced number of supporters permitted into games in Germany, 300 fans will be in attendance for the friendly clash.