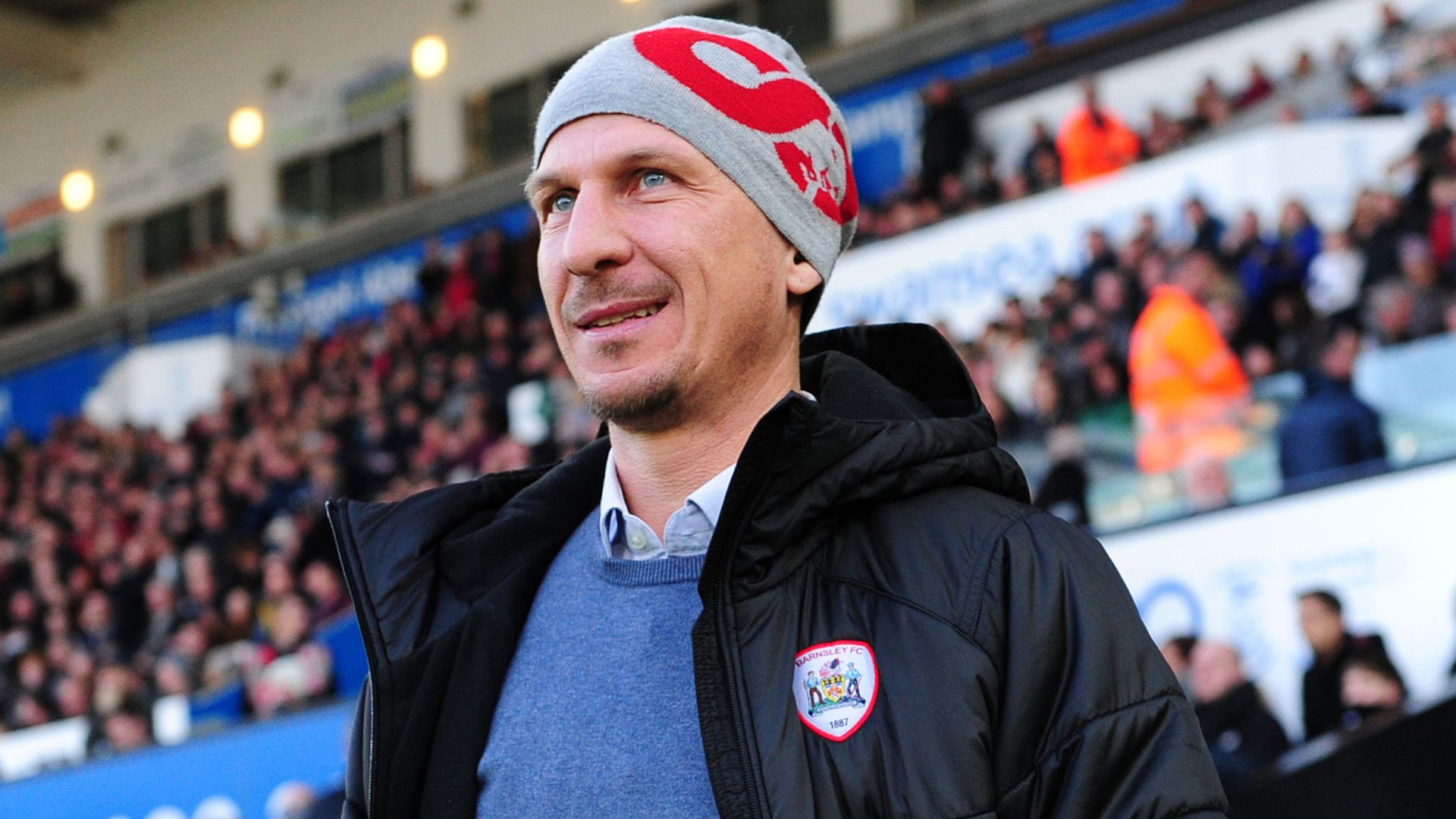 Gerhard Struber has left his post as Barnsley manager after 11 months in charge to take over at New York Red Bulls in MLS.

Struber, who dramatically masterminded a great escape from Championship relegation at Barnsley last season, has been at odds with the club’s hierarchy, questioning a perceived lack of ambition after his side’s match at Middlesbrough at the weekend.

And his departure was confirmed on Tuesday after the Red Bulls identified the 43-year-old as their number one target to replace Chris Armas, who was sacked last month.

“I must start by thanking Gerhard for the last 11 months,” Barnsley chief executive officer Dane Murphy said in a statement. “Tasked with maintaining the club’s Championship status, he took a difficult position at Oakwell last November. Despite the seven point deficit and COVID-19 , his belief never wavered and the night at Brentford will live long in the memory of all supporters.

“As much as we wanted Gerhard to remain at Oakwell we were not in a position to deny him this opportunity with a buy-out clause in his contract and his connection within the Red Bull set-up.

“Looking toward the immediate future, the recruitment process for a replacement has already begun and we will update supporters when appropriate. In the interim, Adam Murray will take charge of first-team matters.

“Gerhard leaves Oakwell with everyone’s best wishes and an abundance of thanks for the job he did in 2019/2020. He will always be part of this great club.”