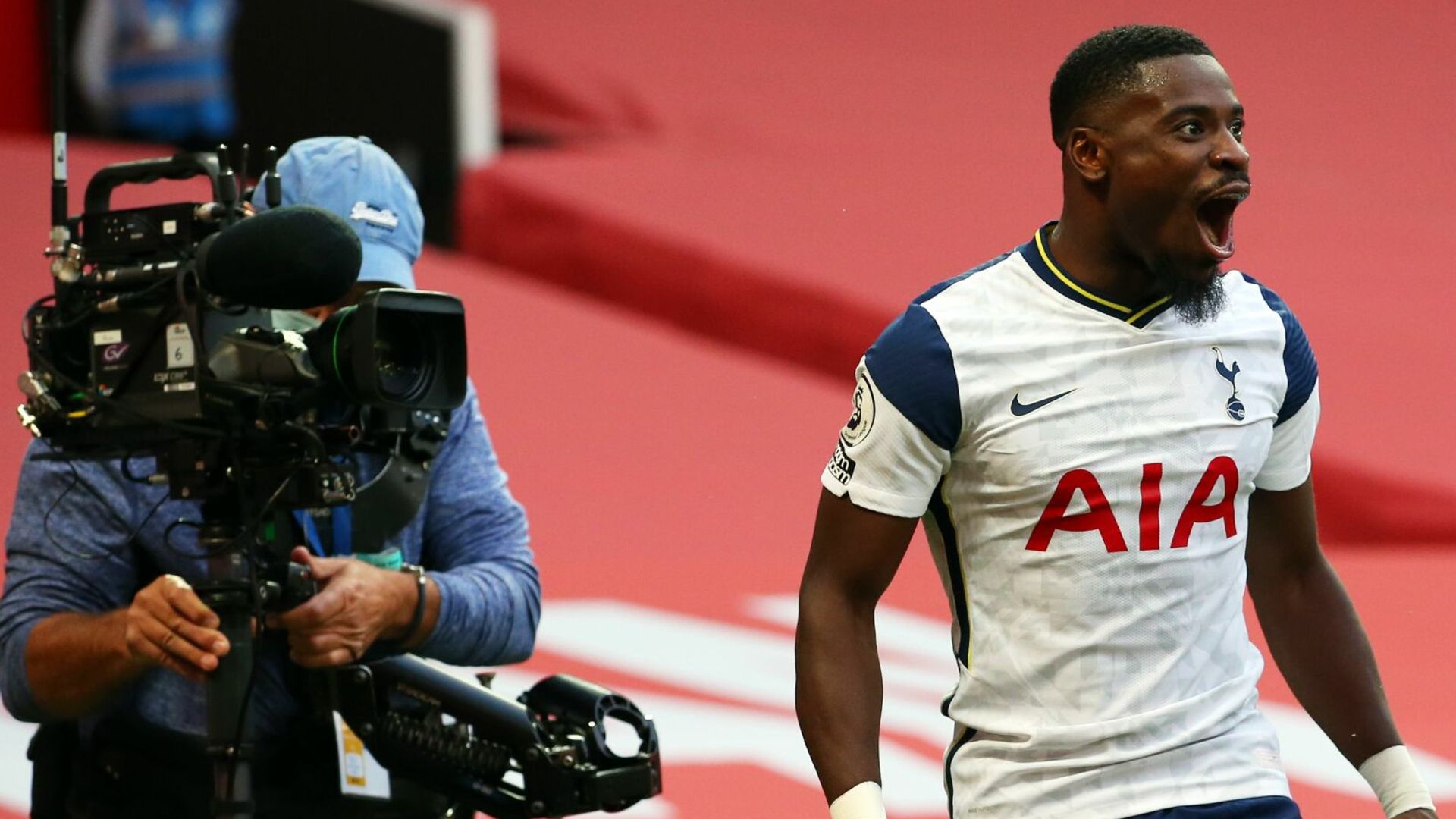 Sky Sports has announced its best ever day of viewing thanks to a bumper day of live sport on Sunday October 4.

Sky Sports averaged 933,000 viewers throughout the day which accounted for 11.7 per cent of all TV viewing.

More than 14m people watched Sky Sports on Sunday, with each viewer on average watching more than 95 minutes of programming throughout the day.

The ratings peak came at 4.55pm with 3.3m viewers tuning in to Sky Sports, a 25 per cent share of total TV viewing at the time. Sky Sports viewers had front row seats to a Super Sunday consisting of four live matches, headlined by Jose Mourinho’s return to Old Trafford as his Tottenham Hotspur side faced Manchester United and champions Liverpool away at Aston Villa.

Sky Sports Football showed St Johnstone vs Celtic from the Scottish Premiership, while Sky Sports News was on top of all the breaking news as Transfer Deadline Day approached.

Sky Sports Cricket covered the Vitality Blast Finals day where Notts Outlaws came out on top against Surrey to claim the T20 title, while on Sky Sports Mix the Indian Premier League continued where the champions Mumbai Indians beat the Sunrisers Hyderabad by 34 runs.

Sky Sports Golf featured dramatic finishes to golf events across three Tours. Aaron Rai notched up his second win on the European Tour in the Scottish Open. There was a maiden win for Mel Reid on the LPGA Tour at the ShopRite LPGA Classic in New Jersey and Sergio Garcia ended a three-and-a-half-year winless run on the PGA Tour at the Sanderson Farms Championship.

Live NFL continued with an exciting and high-scoring game between Cleveland Browns and Dallas Cowboys on Sky Sports NFL, while Sky Sports Mix showed NFL RedZone bringing the best of the action from across the night’s matches.

Live boxing could be found on Sky Sports Arena where Joshua Buatsi overcame Marko Calic in a seventh-round stoppage. Miami Heat kept their hopes of a NBA Championship alive with a victory over LA Lakers in game three of the NBA Playoffs and the prestigious Prix de l’Arc de Triomphe was live on Sky Sports Racing.

Sky Sports Managing Director Rob Webster said: “These viewing numbers show the importance of sport to our viewers. At a time when the UK is spending more time at home, I’m delighted that our teams are able to showcase a choice of world-class sporting content from around the world.”

Over the next seven days Sky Sports viewers will be able to see live coverage of the UEFA Nations League with England facing Belgium, UEFA Euro 2020 qualification matches involving Scotland and Northern Ireland, Indian Premier League, F1 Eifel Grand Prix live from the Nurburgring as well as continued coverage of the NBA Playoffs, NFL, World Grand Prix Darts and much, much more.