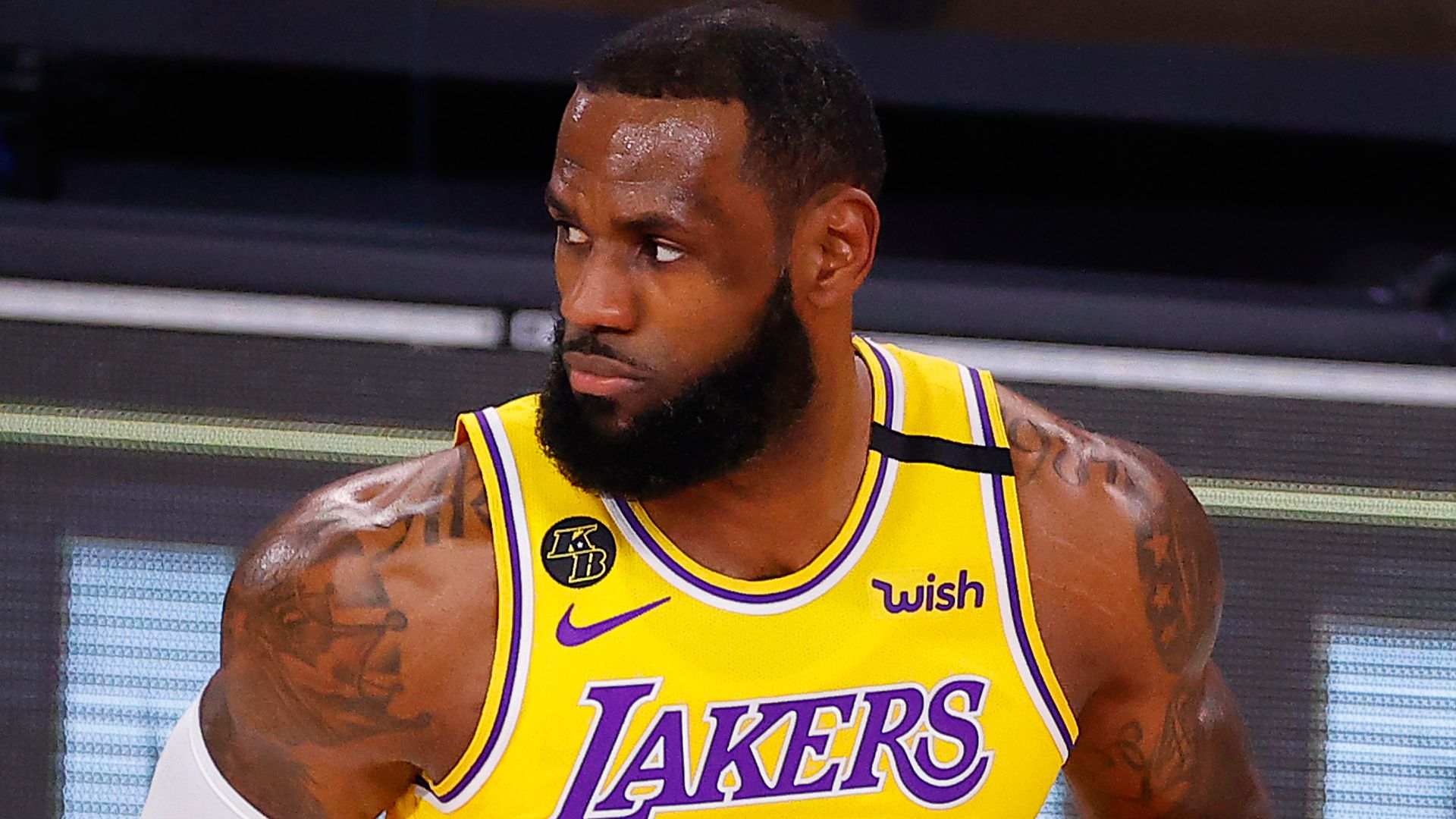 Speaking to Sky Sports News, Soko marvelled at James’ “mature” playoff performances and said they were indicative of a truly “special” player.

“There is one thing you hear a lot in sports: Father Time has never lost. We are seeing LeBron James defy that, just like Michael Jordan did in his later years,” he said.

“When we are talking about special players and their greatness, it is the consistency that makes them great. It’s the fact it isn’t just one good year. It is year after year after year where they are playing at an extremely high quality. Serena Williams is amazing year after year. So is Cristiano Ronaldo. They are not guys who pop up and take the sports world by storm for a year and then it dies down.

Soko continued: “We are seeing a more mature LeBron James, a LeBron who has seen every defensive coverage, been there, done that, been in the biggest NBA games. He has done it all.

“Now, for him, it is such a business-like approach. It is all about doing what he has to do to win at the end of the game.

“Sometimes, that might mean you see Anthony Davis dominate. It’s good for LeBron to have a guy on the squad who he can defer to for a couple of quarters. He can allow ‘AD’ to take more of the heavy lifting and when it is time to win the game, LeBron will step up and guard the best player on the other team, he make the plays on the offensive end. He understands the timing of when he needs to do that at this point in his career, when to put the Superman cape on.

“We saw him do that in the Western Conference Finals against the Denver Nuggets when he took the responsibility of guarding Jamal Murray, taking on the defensive task of slowing down a guy who has been terrific throughout the playoffs. For LeBron now, it’s just about getting the job done, getting the ‘W’.”

Soko believes James has further enhanced his legacy with his work and activism off the court.

“Another championship definitely helps but there is so much more to LeBron and what he is doing that is helping his legacy at this point, he said. “Everyone knows he will amass tons of points, assists and rebounds – his statistics will be off the charts.

“It doesn’t take winning another championship for people to understand how special he is. It’s building a school (the I Promise school in Akron, Ohio), it’s his involvement in Black Lives Matter, it is his voice in (the fight for) social justice off the court that is putting him in a new category at this point in his career. All of these things are making LeBron more special.”

Another legacy that stands to be enhanced in these Finals is that of the Lakers organisation. Winning the 2020 championship would be the Lakers’ 17th title, tying them with historic rivals the Boston Celtics for the most in NBA history.

“The Lakers winning the title would just continue to build on the greatness of the franchise. The legacy of the Lakers is just amazing,” Soko said. “They are one of the teams that sets the standards in sport.

“Regardless of what sport you are interested in or what sport you play, every footballer, cricketer or rugby player knows who the Lakers are. They are one of those special franchises.”