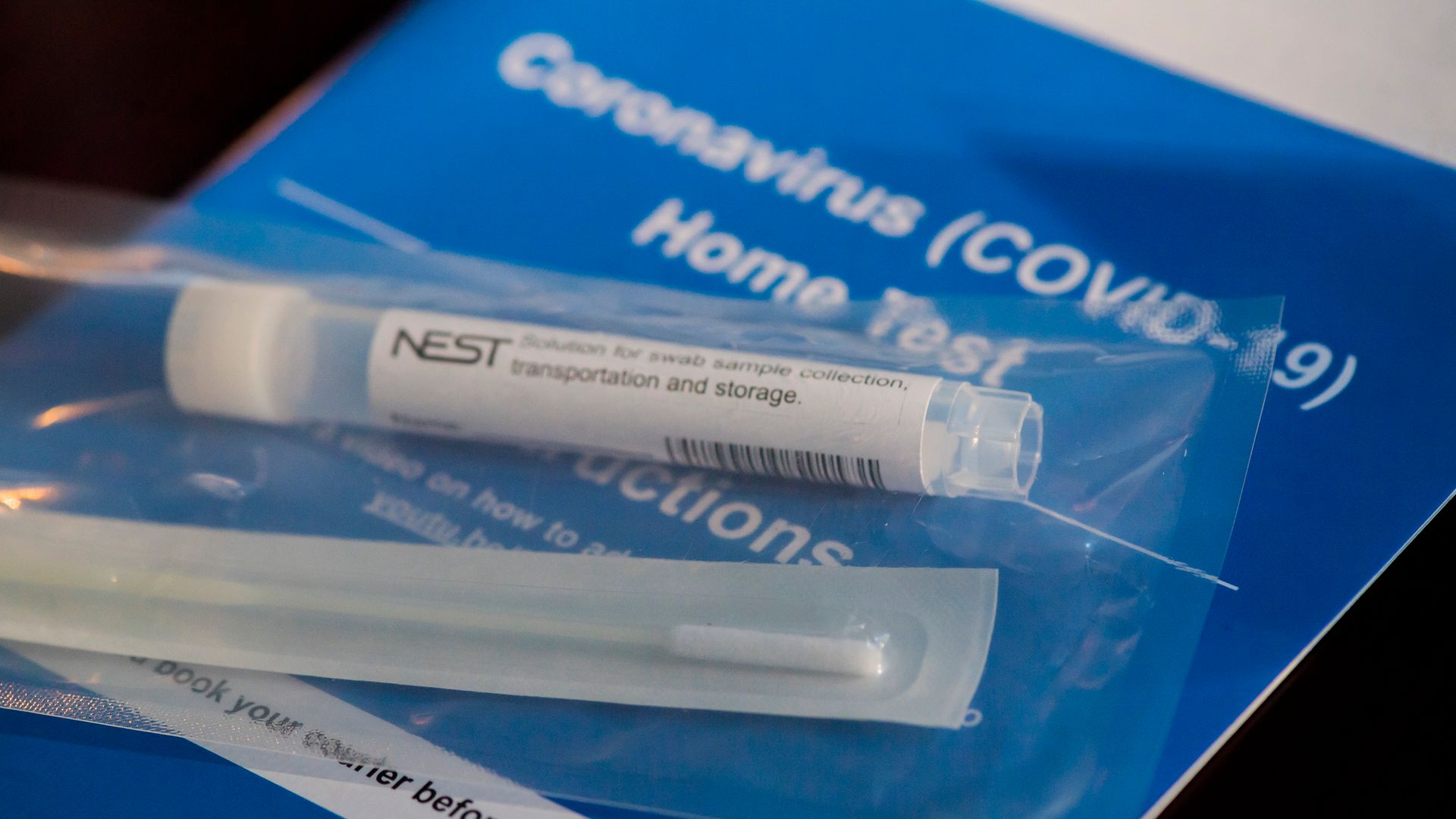 Tuesday’s Scottish League Cup game between Forfar and Dundee has been cancelled after a Forfar player tested positive for Covid-19.

The player is self-isolating and the club are liaising with the Scottish FA and Test and Protect, in order to establish whether any other players will need to do likewise.

This process will not be completed in time for the match, so Forfar say they cannot fulfil the fixture and Dundee have been awarded a 3-0 win.

It is the second game to have been cancelled at this stage, Kilmarnock’s tie with Falkirk having been called off on Tuesday, as the Kilmarnock squad self-isolate following six positive tests last week.

An SPFL spokesman said on Tuesday: “Unfortunately, this is the second of tonight’s scheduled Betfred Cup fixtures which we have required to cancel and is further evidence of the very challenging season we are facing.

“We have real sympathy for Forfar Athletic, who were looking forward to competing in their first competitive match of the season.

“However, consistent with the announcement in respect of the Falkirk v Kilmarnock match, any team unable or unwilling to field a team in a Betfred Cup Round 1 group stage tie will forfeit the match on the basis of a 3-0 defeat.

“Accordingly, Dundee FC have been awarded a 3-0 win in the tie.

“We wish the player concerned the very best in his recovery and will continue to liaise with Forfar Athletic in the coming days.”