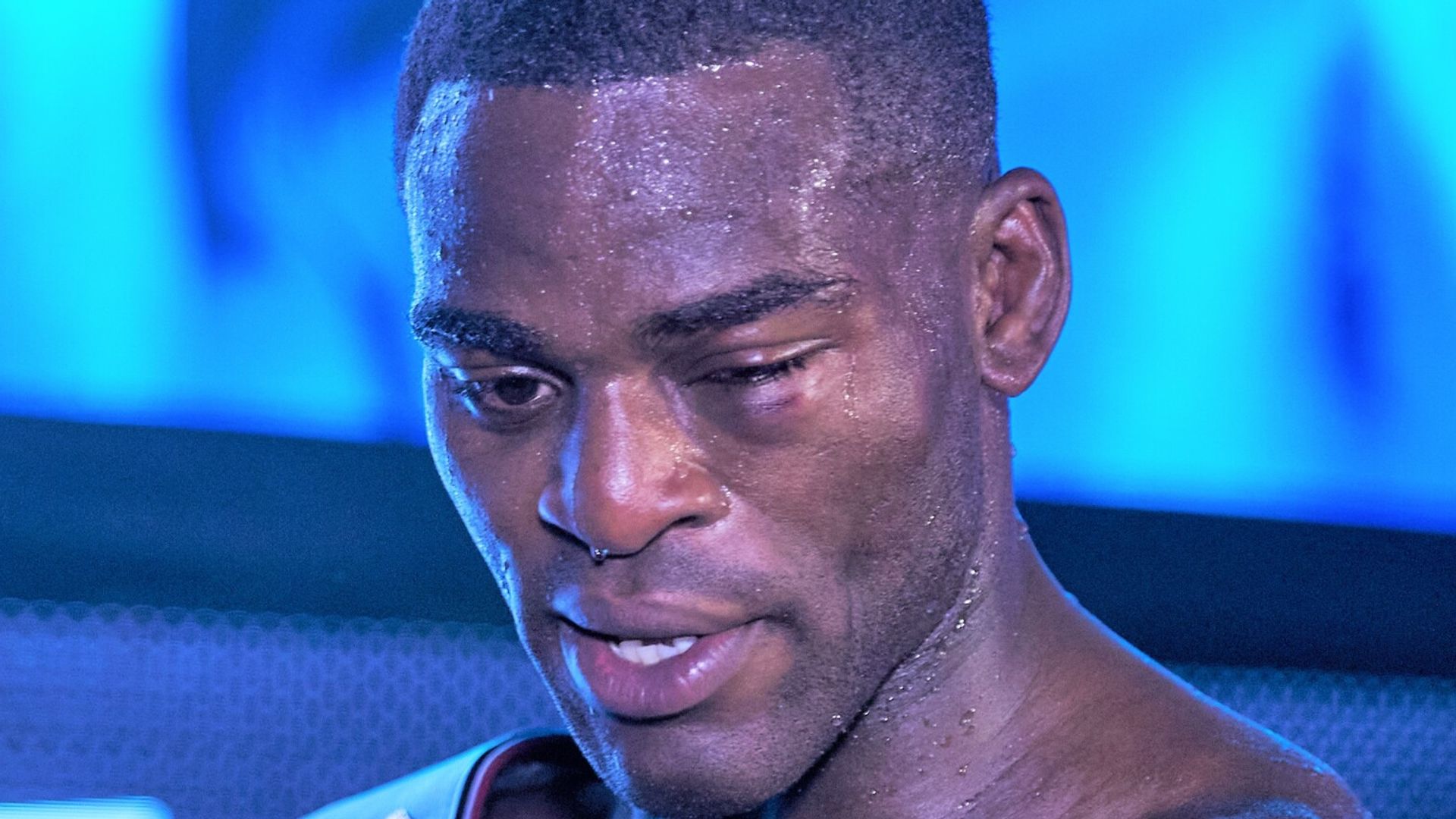 “I believe I can beat anybody in the world – and Joshua Buatsi, I promise you, doesn’t faze me at all”

Callum Johnson says a fight with Joshua Buatsi “doesn’t faze me at all” and was angered by “crazy” comments about his willingness to accept a British battle.

Buatsi preserved his unbeaten record with a brutal stoppage of Marko Calic on Sunday, leading to fresh calls for an explosive showdown with Johnson.

But Sky Sports expert Johnny Nelson questioned whether the former world title challenger genuinely wanted to face Buatsi, which was greeted with dismay by Johnson.

Speaking on Sky Sports’ Toe 2 Toe podcast, Johnson said: “I’ve heard some crazy things said on TV in my time, but that’s up there with the craziest things I’ve ever heard in my life.

“Where he gets that gut feeling from, I don’t know. He’s pulled that one out of the clouds, but I don’t know if he’s being paid to say stupid things like that or what.

“It’s a disrespectful comment, to be honest. I don’t think he has a right to say that about me, because he doesn’t know me. I believe I can beat anybody in the world – and Joshua Buatsi, I promise you, doesn’t faze me at all.”

Nelson has since clarified his comments by insisting that he wants Buatsi, Johnson and Anthony Yarde to boost the public demand for their domestic clashes.

He told Sky Sports: “When I said, ‘I don’t think Callum Johnson wants it,’ it’s because he’s not been vocal enough in regards to Buatsi.

“I will put pressure on all of them to say, ‘Come on boys, what about him?’ Nobody is talking about each other.”

“He’s just been too quiet, and speaking as an ex-fighter, I’m thinking, ‘It’s not what you say, it’s what you don’t say.’

“You’ve boxed once since you fought Artur Beterbiev. Come on, what you doing, what you thinking? Two years have flown by now, your best days are slipping by.

“I will put pressure on all of them to say, ‘Come on boys, what about him?’ Nobody is talking about each other. I’ve seen it before and it’s happening again. It’s history repeating itself.”

Buatsi overcame a swollen eye and an early assault from Calic before ruthlessly stopping the Croatian in the seventh round, which earned respect from his Brit rival.

“It’s a tough sport and you’ve got to give him credit, because he took some shots,” said Johnson.

“I’ve seen the state of his eye, to come through that, you’ve got to give him credit.

Trainer Joe Gallagher has been holding talks with promoter Eddie Hearn about Johnson’s next career move, with the 35-year-old expecting to return in the next few months as he works toward a fight with Buatsi in 2021.

“It’s in Joe’s hands, he’s speaking with Eddie,” said Johnson. “I think they’re looking at getting out before Christmas in a 10-rounder before the European early next year, and then potentially the Buatsi fight.

“I can’t wait for next year and to get these big fights going.”