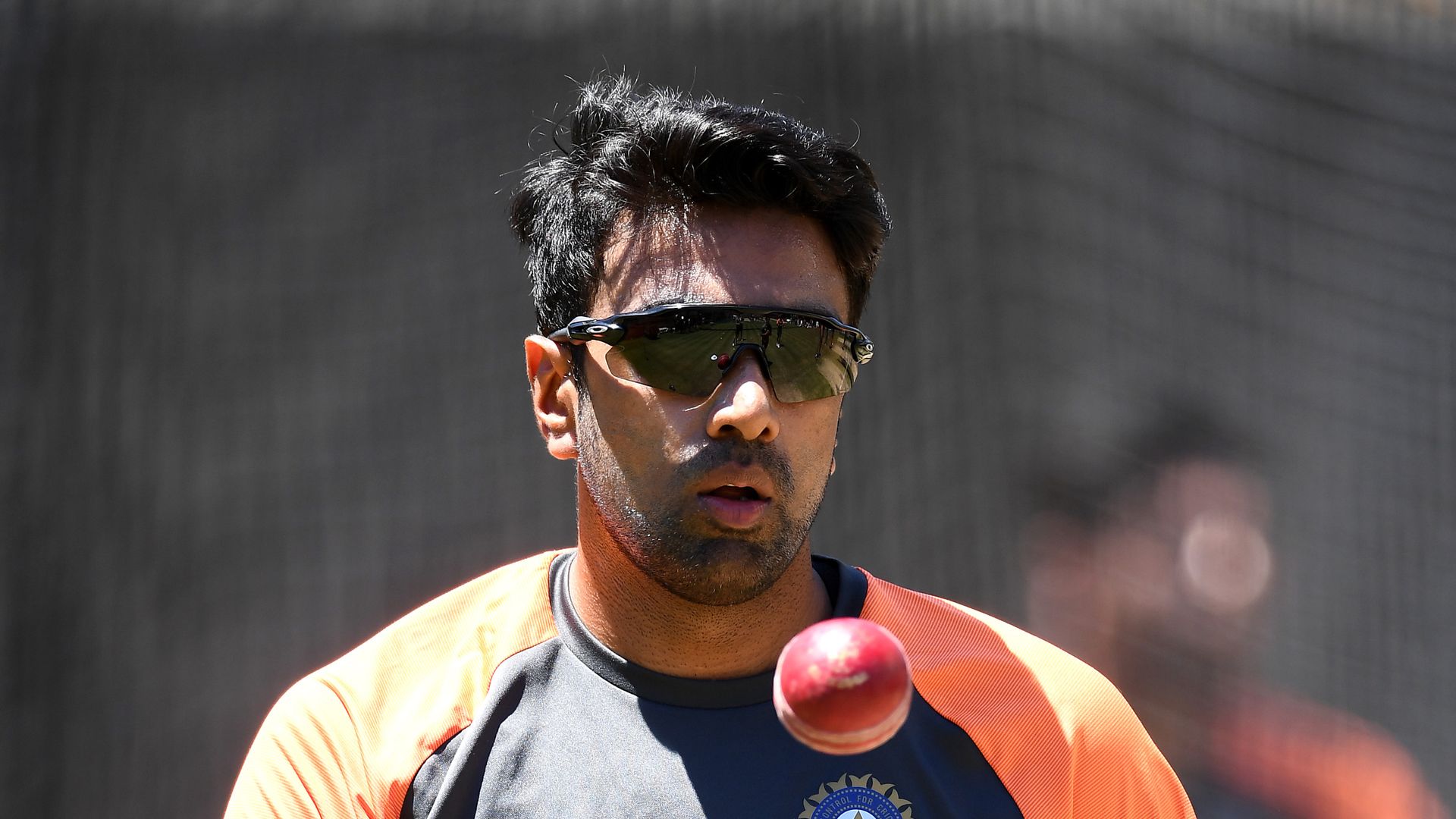 Ravichandran Ashwin has given a “first and final warning” to batsmen in the IPL after opting not to Mankad Aaron Finch.

Ashwin made headlines in the competition last year when he Mankaded Rajasthan Royals’ Jos Buttler while playing for Kings XI Punjab.

However, he chose not to repeat the controversial dismissal while in action for Delhi Capitals against Royal Challengers Bangalore on Monday after Finch left the non-striker’s crease before Ashwin had released the ball.

The India spinner has since posted a tweet suggesting he is prepared to Mankad again – despite Capitals head coach Ricky Ponting being against that mode of dismissal.

Mankading was named after India bowler Vinoo Mankad who ran out Australia’s Bill Brown at the non-striker’s end in 1947.

Mankading is within the laws of the game but is often seen as against the spirit of the game, with England one-day captain Eoin Morgan and Sky Sports’ Rob Key voicing their displeasure after such an incident in the U19 World Cup earlier in 2020.

Ponting warned Ashwin against completing a Mankad before the 2020 IPL, which is being staged behind closed doors in the United Arab Emirates.

Watch every match of the 2020 IPL live on Sky Sports. Click here for TV listings.