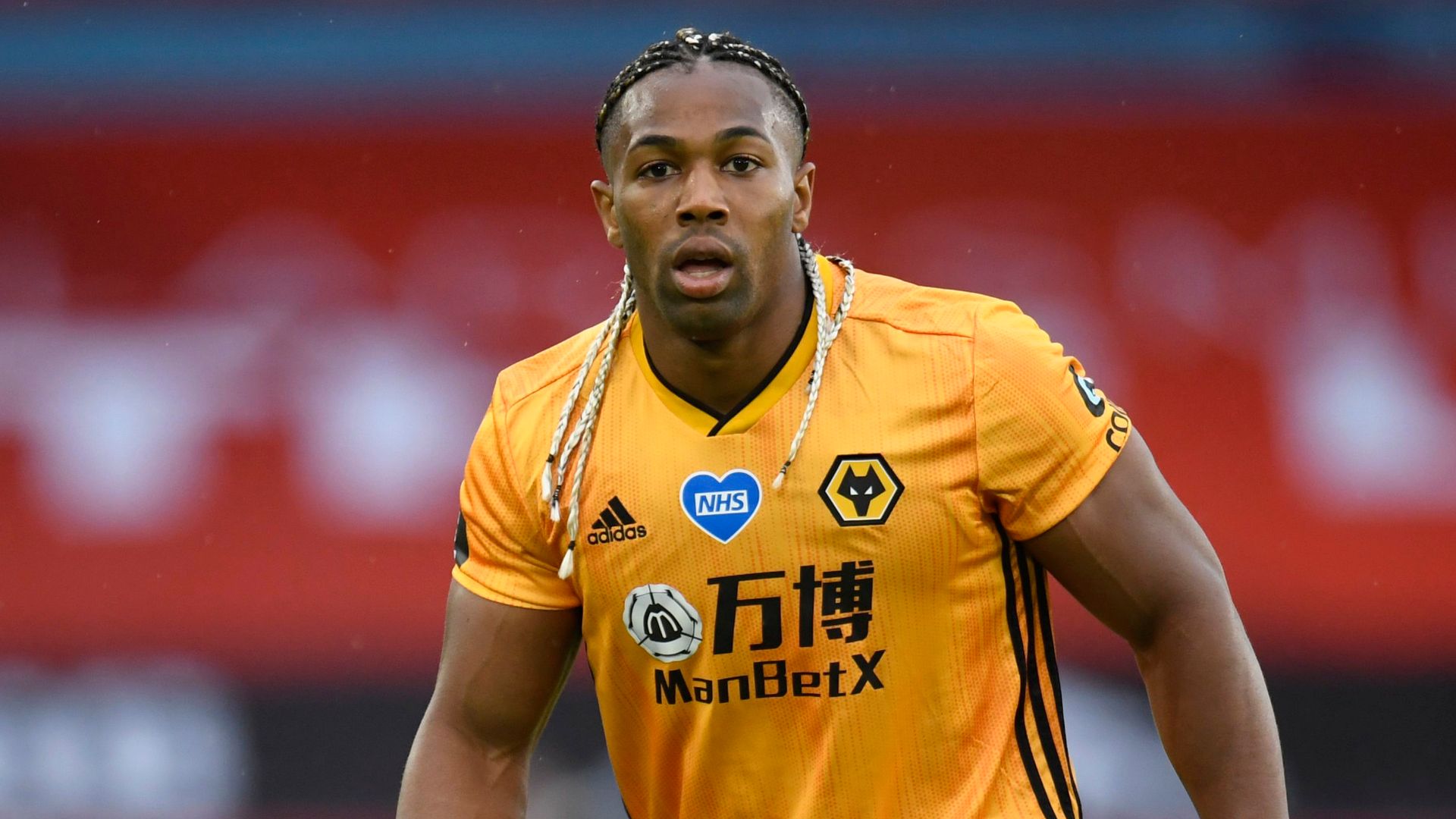 Wolves are hoping to make Adama Traore the latest senior player to agree a new contract at the club.

The Spanish winger’s current deal does not run out until 2023 but Wolves are keen to secure his long-term future, with talks likely to take place over the next few weeks.

Raul Jimenez signed a new four-year contract at Molineux over the weekend after finishing as the club’s leading goalscorer in the past two seasons.

Jimenez arrived at Wolves on loan from Benfica in June 2018, before making his move permanent in a club-record £30m deal.

Wolves have made a mixed start to the Premier League campaign, losing two and winning two of their games so far to sit 13th in the table.