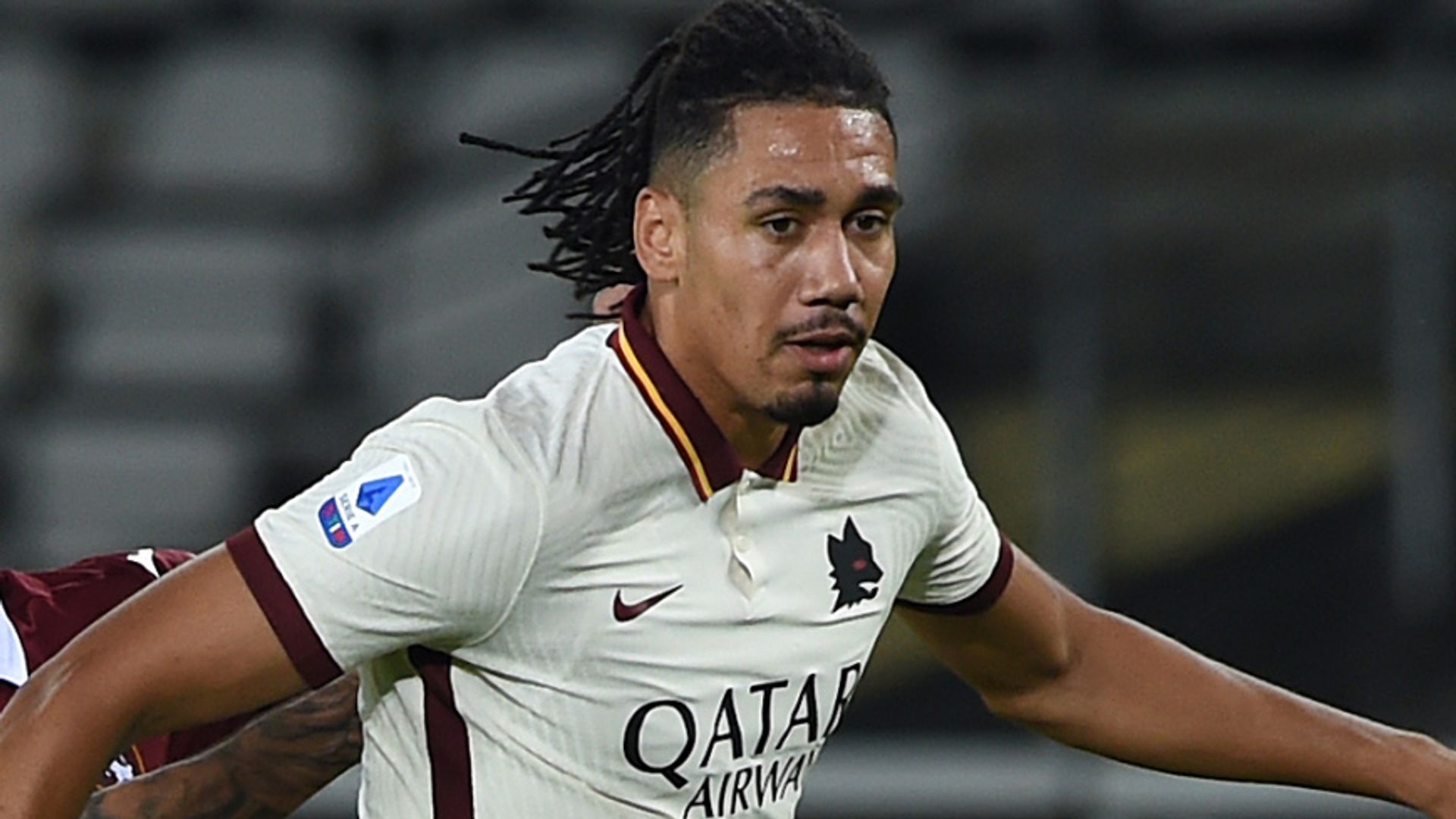 Manchester United have agreed a deal with Roma for Chris Smalling, believed to be in the region of €15m plus €5m in add-ons.

After weeks of negotiations, the clubs have held positive talks in the past days and a deal worth £18m in total has now been struck.

Smalling, who has signed a three-year deal at the club, has been pushing for a move to Roma throughout the summer, where he impressed last year after having joined on a season-long loan for a loan fee of £2.7m.

The 30-year-old has been frozen out at Old Trafford following his return, training on his own and has been omitted from all of United’s matchday squads so far this season.

United have eight centre-backs on their books including Axel Tuanzebe, Phil Jones, Marcos Rojo and academy product Teden Mengi – with Smalling not thought to be a part of boss Ole Gunnar Solskjaer’s plans.

Smalling was Roma’s top target this summer and the Serie A side have approached United multiple times in pursuit of a permanent deal but their offer fell short of the £20m asking price.

I’m gutted that I can’t finish what we started this season. To experience the love shown to me in such a short time was extra special and it will not be forgotten. I want to thank and wish all the players and staff the best of luck against Sevilla. DAJE ROMA! 💛❤️ 🐺 pic.twitter.com/9vHfpWUNsz

Inter Milan and Newcastle were also interested in the centre-back this summer after his three goals in 37 appearances for Roma last year.

Smalling returned to Old Trafford in August after the clubs were not able to find an agreement to extend his loan to cover the Europa League finals, where Roma suffered a round of 16 defeat to winners Sevilla.

The centre-back said he was “gutted” he was not able to “finish what we started this season”.

Roma boss Paulo Fonseca has made no secret of the importance of Smalling to his back-line and has been vocal in his wish to bring him back to the Stadio Olimpico.

“I will do everything I can to keep him at Roma,” Fonseca said in May.

“He’s an amazing man, so humble, so professional. He is adored by the fans and established himself as one of the leaders in the dressing room.

“It’s not easy for English central defenders to adapt so quickly to Italian football, the record there isn’t good. But he has been amazing.”

In an exclusive interview with Sky Sports News in February, Smalling said that he had moved to Roma from United due to a lack of game time.

“I spoke to [Ole Gunnar Solskjaer]… Over the previous years, I had been used to playing in nearly every game when fit,” he said.

“So to cut that in half, when you look around at other opportunities, there was nothing better than [Roma] that could have come up. We spoke openly and we made it happen.”