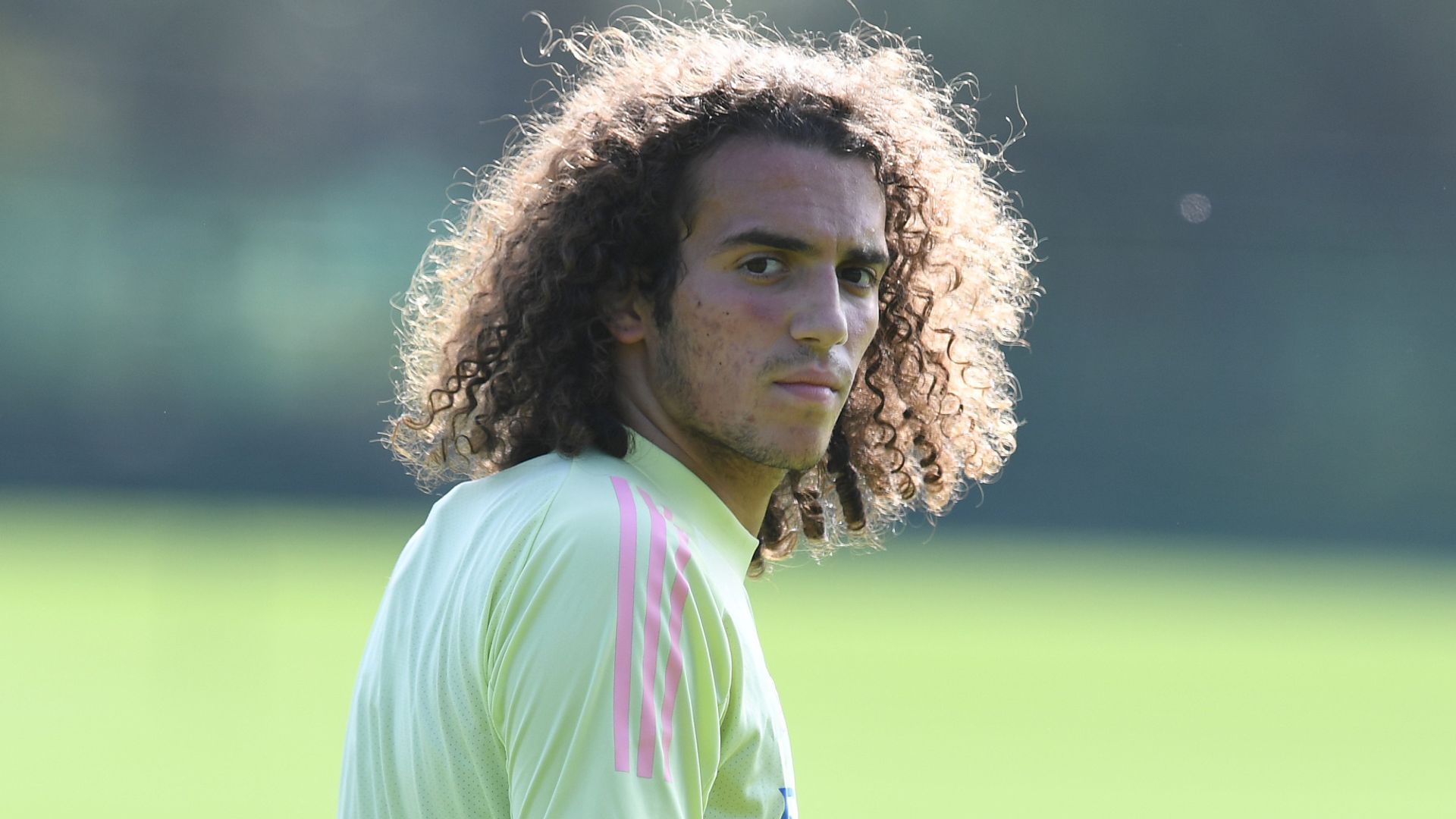 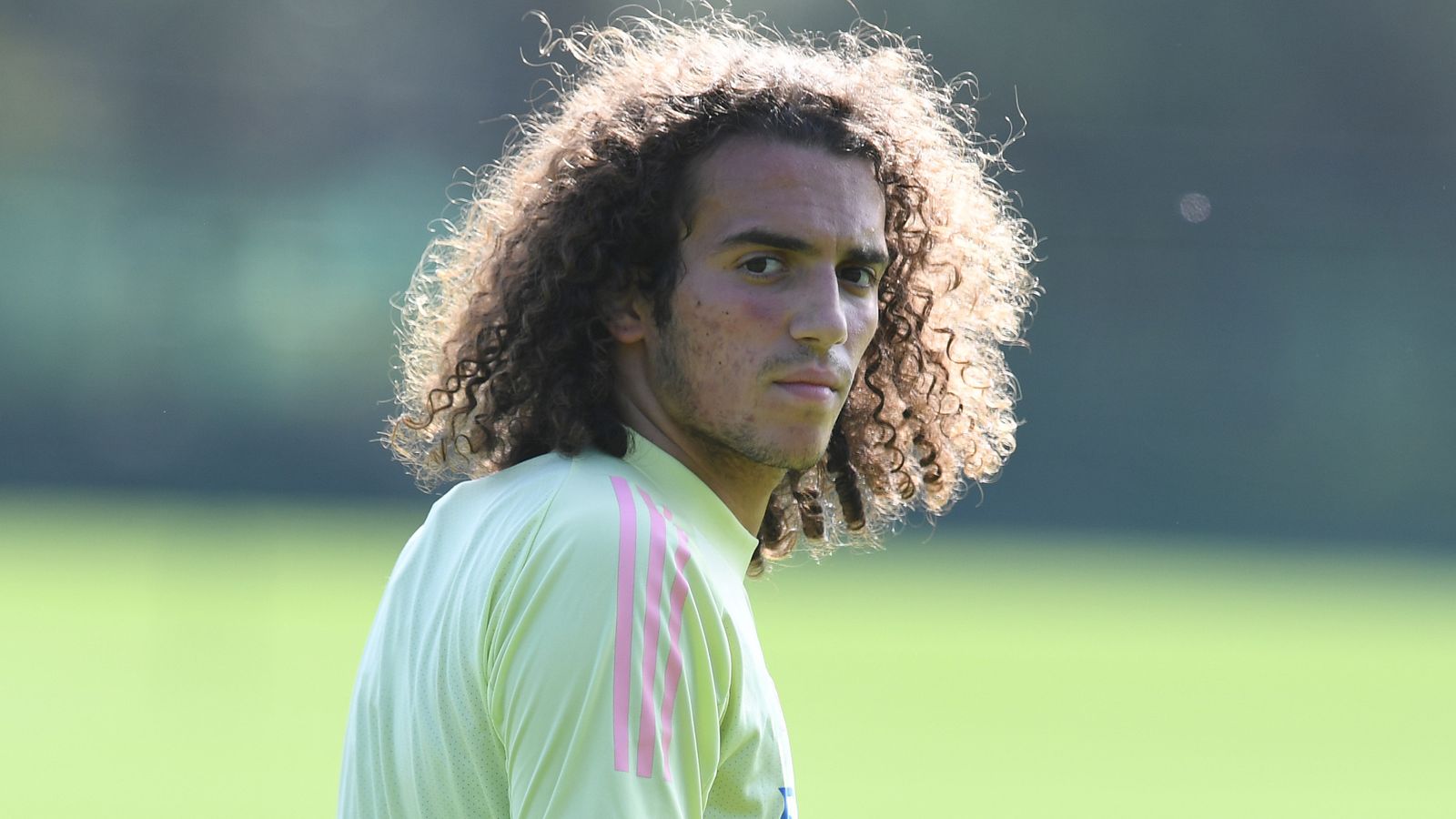 The French midfielder has been surplus to requirements at Arsenal since their 2-1 defeat to Brighton on June 20, where he was involved in a post-match altercation with Neal Maupay.

Guendouzi’s departure could open the door for Thomas Partey’s move to Arsenal from Atletico Madrid.

Arsenal are expected to meet his £45m release clause on Deadline Day.

It appears Sead Kolasinac’s potential move to Bayer Leverkusen fell through at the last hour, but Lucas Torreira is expected to move in the opposite direction to Partey to Atletico Madrid.

The 21-year-old has played 82 times for the club in all competitions, scoring once and making five assists since his debut in August 2018.