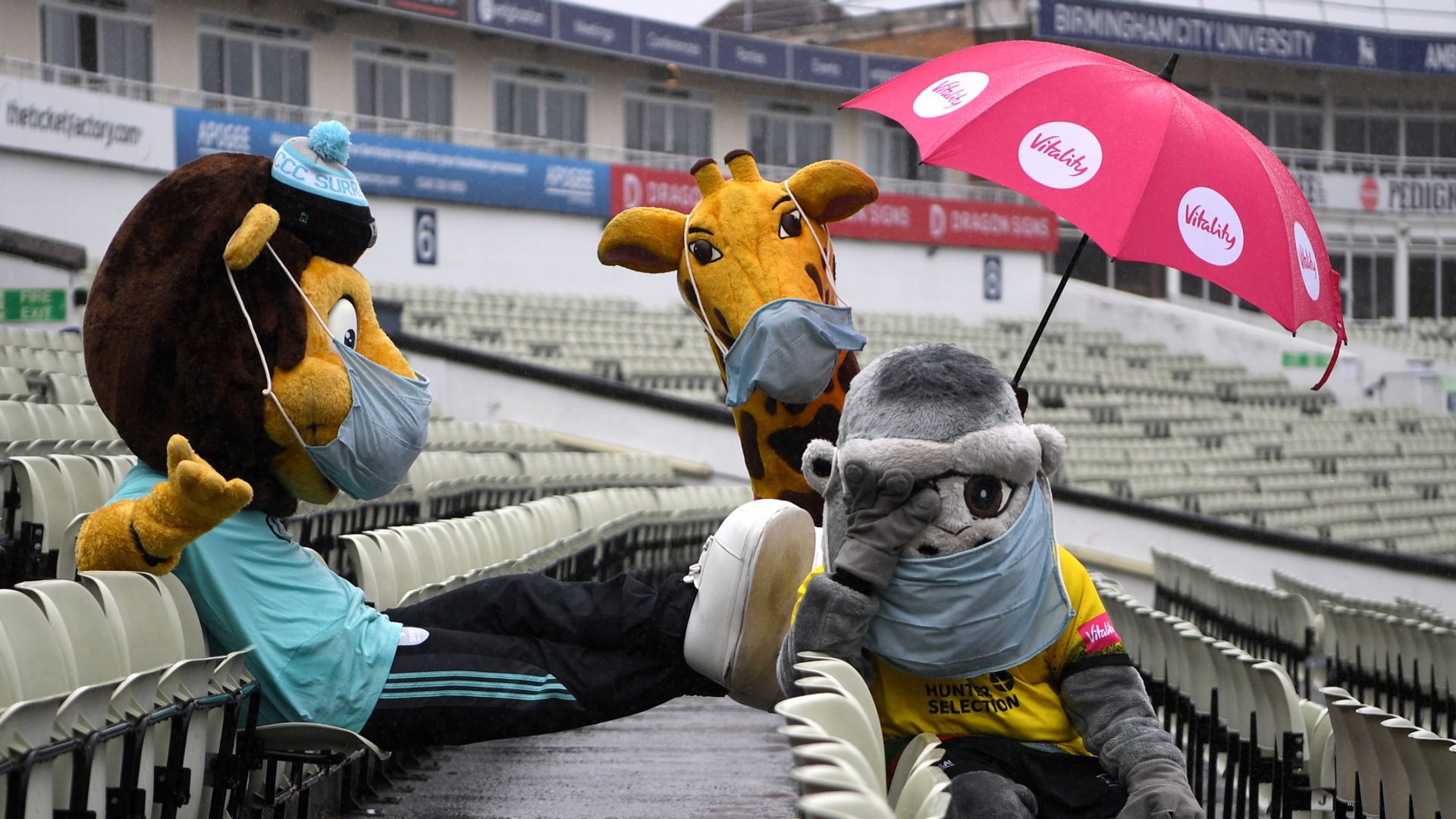 Vitality Blast Finals Day has been delayed once again after further heavy rain at Edgbaston.

The T20 showpiece was set to take place on Saturday but persistent rain meant no play was possible with the semi-finals and final moved to the reserve day for the first time in the event’s history.

A wet outfield delayed the start of Surrey’s semi-final with Gloucestershire, set for 11am on Sunday, but the umpires will inspect at 12pm and the forecast is much better for the rest of the day.

Nottinghamshire and Lancashire are set to meet in the second semi-final at 2.30pm ahead of a planned floodlit final from 6.45pm in Birmingham.

Every effort will be made to get all three games in on Sunday, even if they are reduced to a minimum of five overs a side – the latest time play could start is 6pm.

However, if no play is possible at all on Sunday, then Finals Day will be rearranged for Wednesday at the same venue with the forecast for that day currently promising.

Should the first semi-final be played to completion on Sunday but the second semi-final and/or final are unable to finish, then bowl-outs will determine the winners of the uncompleted games.

Read how Notts, Lancs, Surrey and Gloucs made Finals Day

Follow updates from Edgbaston on our live blog or on Sky Sports Cricket.