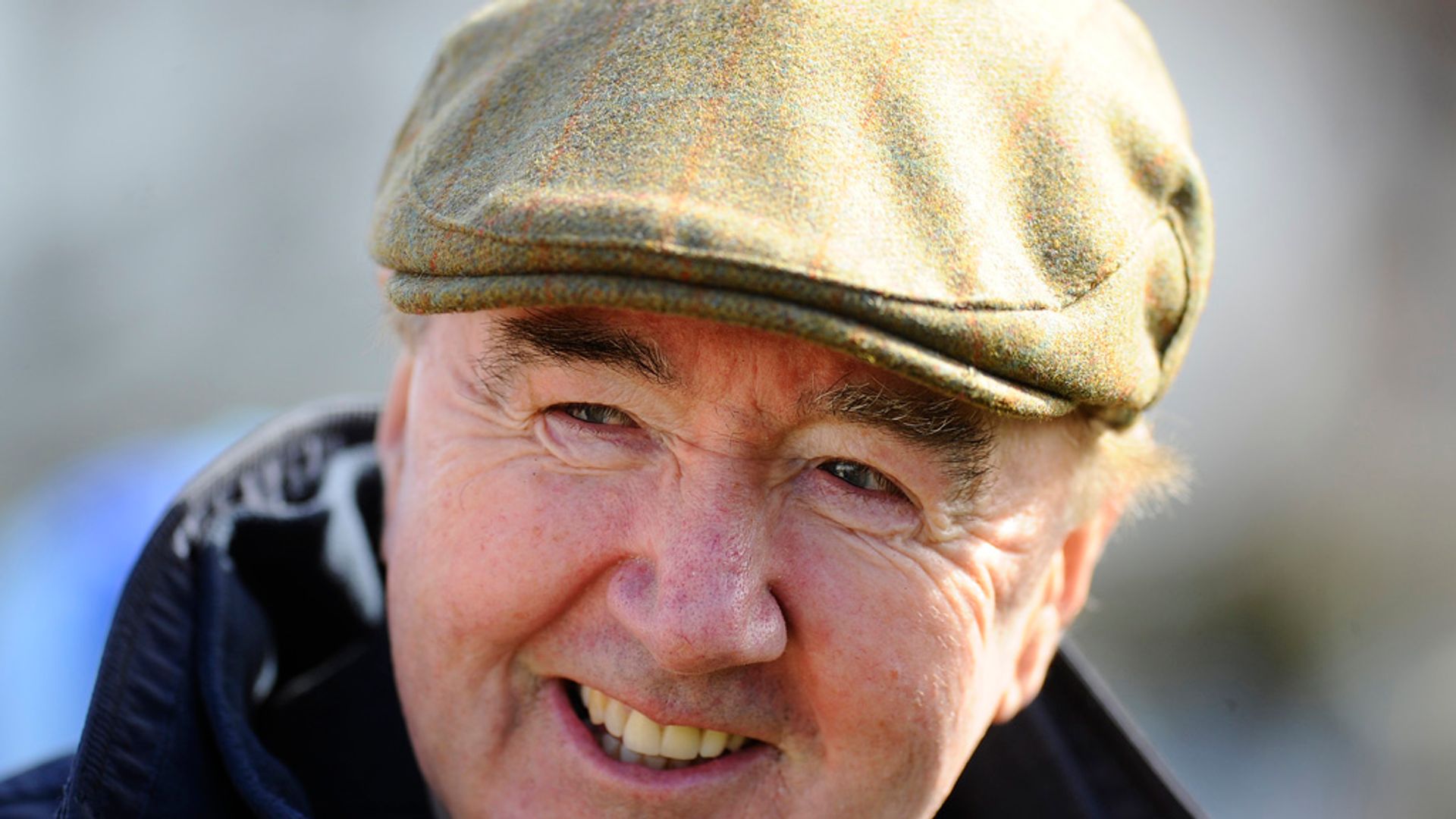 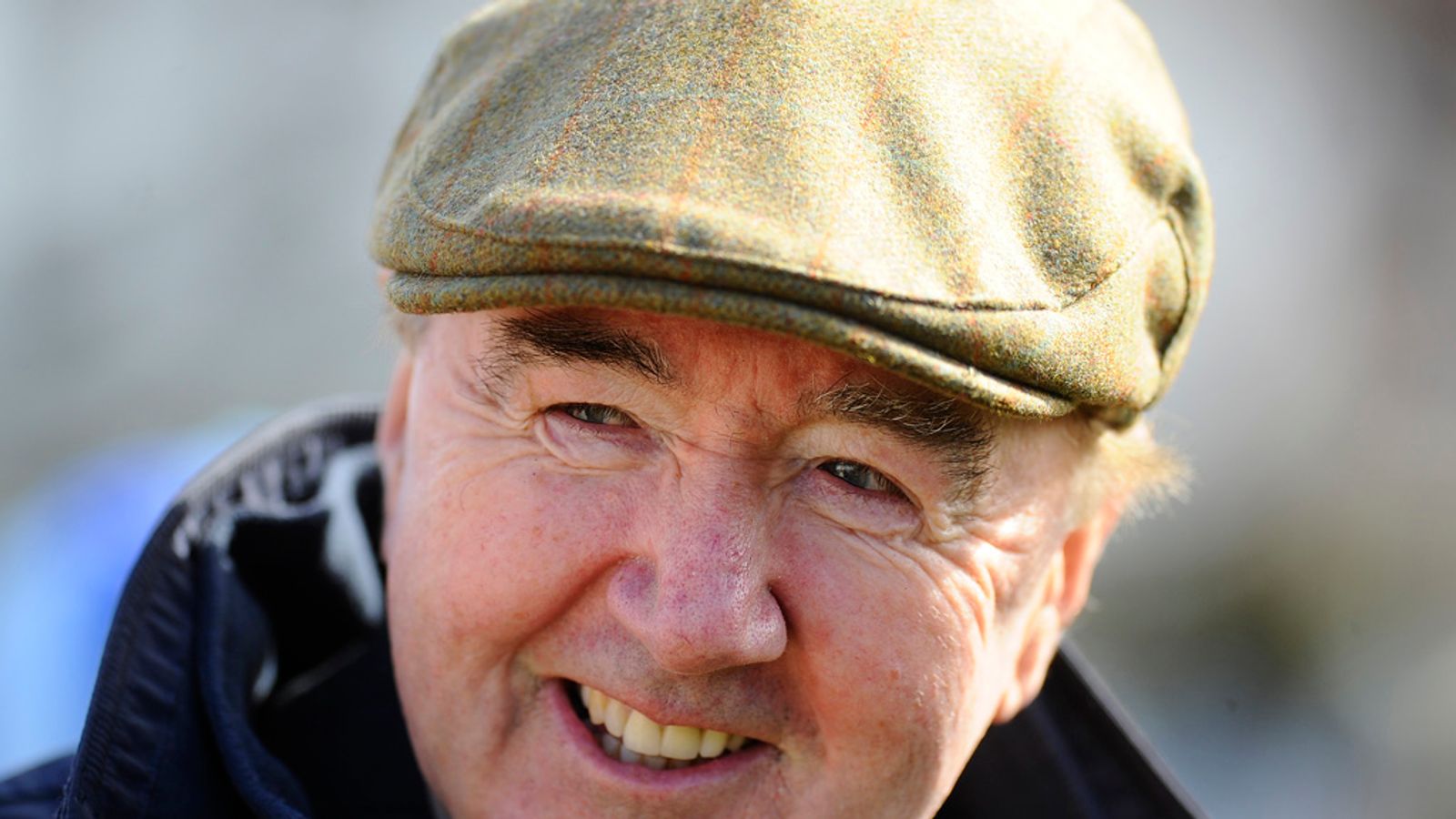 Tarnawa had shown she was a top-class filly when winning the Prix Vermeille three weeks ago in good style, and was among the favourites to follow up.

Her main rival was Jessica Harrington’s Alpine Star, who had gone close in the French Oaks and Prix Jacques le Marois after winning the Coronation Stakes at Royal Ascot.

Given a bold ride by Shane Foley, Alpine Star attempted to see them all off by kicking early in the straight and soon plenty were in trouble.

James Fanshawe’s Audarya, who sprang something of a surprise in the Prix Jean Romanet, began to make ground on the far rail while Tarnawa came down the middle of the track.

Alpine Star was still in front with 100 yards to run, but Christophe Soumillon rides Longchamp as well as anyone and had timed his challenge to perfection.

There was a sense of inevitability as Tarnawa was catching with every stride and she got there just in time, meaning Alpine Star was second in her third Group One in a row.

“She won the Vermeille and to come back just three weeks later, she’s a really tough, courageous mare.

“This is always one of the best races – sometimes the best race of Arc weekend, we knew it was going to be tough and we knew the Niarchos filly (Alpine Star) had plenty of Group One form, she was always going to be the one to beat.

“We got there, it was a fantastic performance.”

He added: “We’ll have to discuss her future with His Highness (Aga Khan). She gets a free entry into the Breeders’ Cup, I believe, which is definitely a possibility.

“Whether she comes back next year will be up to His Highness and all the team. It’s fantastic, but she’s won two Group Ones now so we’ll enjoy today.”