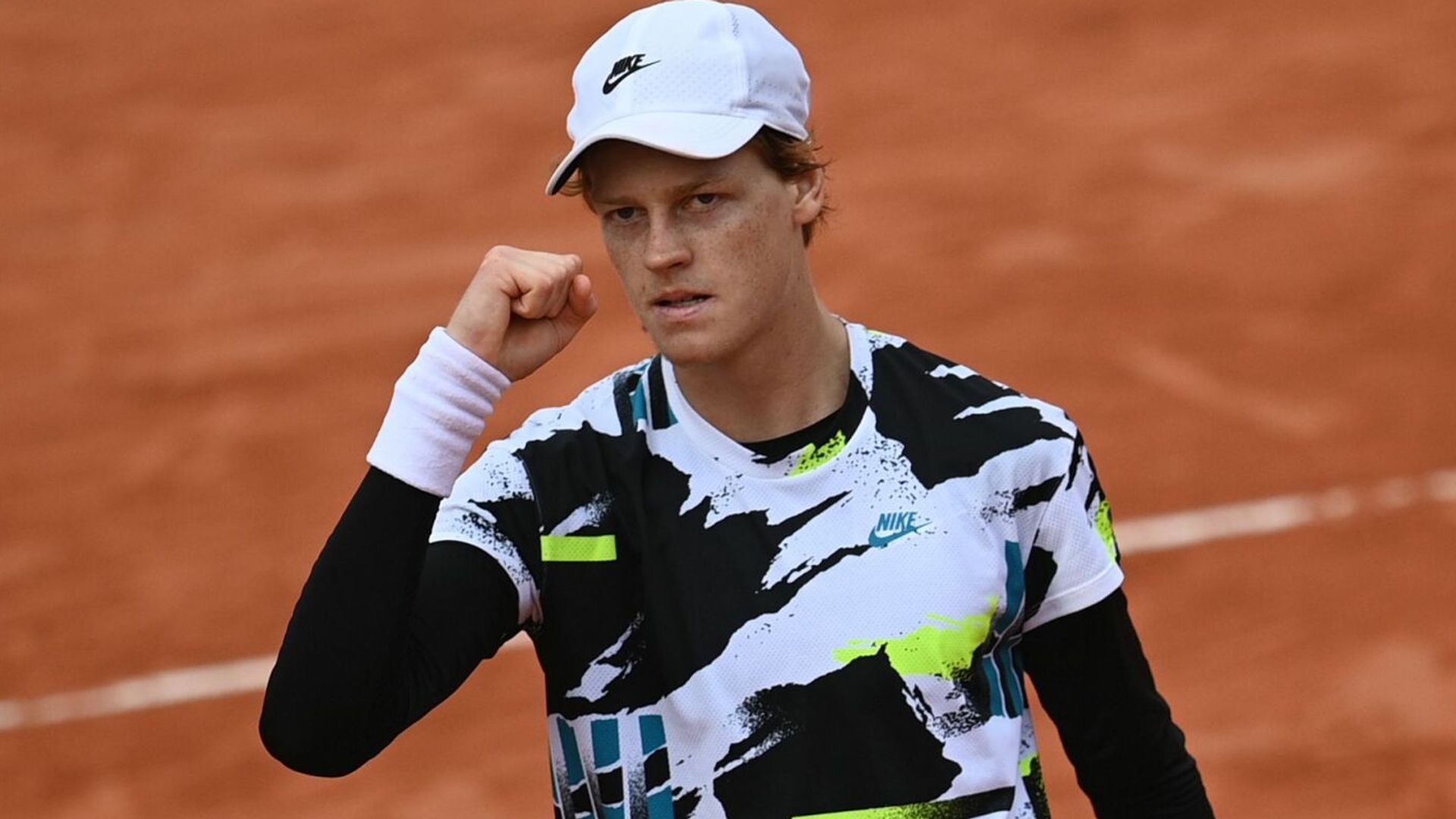 Sinner converted five of his six break point opportunities against the German and is the youngest Grand Slam men’s quarter-finalist since Novak Djokovic 14 years ago.

“Today was very tough, knowing that it was going to be a long match,” said Sinner. “At the end, I am very happy about my performance.”

Sinner was the dominant force in the baseline exchanges against Zverev, who revealed afterwards he had suffered from a fever in the lead-up to the match.

Despite Zverev threatening a comeback by winning the third set, Sinner showed his resolve to come out on top in a series of close games in the fourth set before serving out the biggest win of his career.

The world No 75 will next face twelve-time champion Rafael Nadal in the ultimate clay-court test, becoming the first player since the Spaniard to reach the quarter-finals in Paris on his main draw debut.

Nadal reached the last eight at Roland Garros for a record 14th time with a 6-1 6-1 6-2 win against American qualifier Sebastian Korda.

“Sebastian will have a really bright future, such a great player and only 20 years old,” said Nadal.

“It is a real honour. All of our generation try hard to be passionate, play every single day at our best, and if that is an inspiration for the younger generation, that is good.”

Korda, another French Open debutant, had two break points in a nine-minute opening game but couldn’t capitalise as Nadal quickly asserted his command.

The American did break early in the third set, but Nadal responded by winning the next five games in succession to seal a one-sided victory.

The second seed said: “I’m in the quarter-finals without losing a set and having very positive scores. So I can’t complain at all.

“I am quite happy about the way that I am playing and the practices I am feeling every time a little bit better and better. Today the conditions out there have been so difficult to play a fantastic match because the wind was very high. But in general terms I am very happy.”