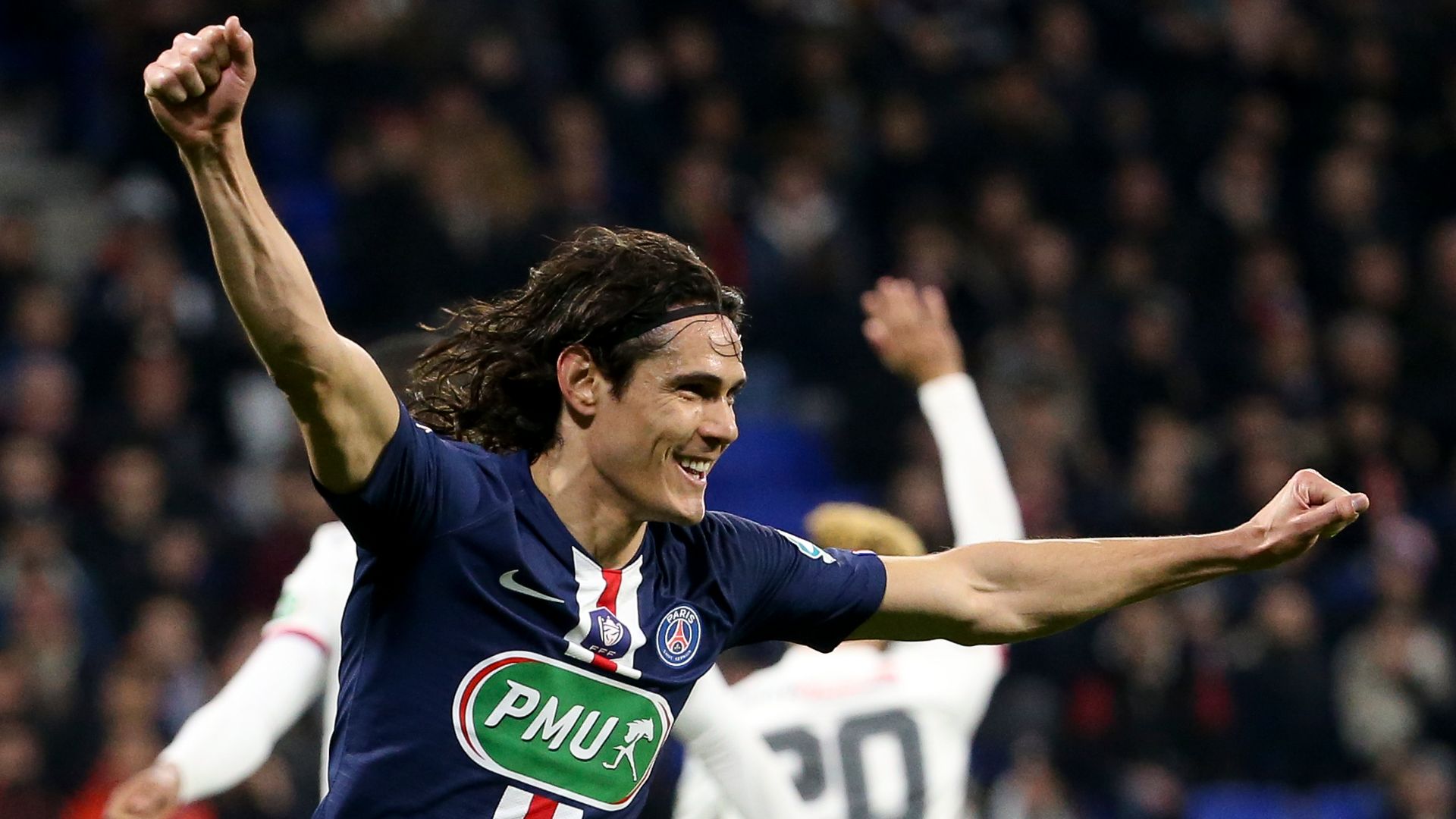 Gary Neville says Edinson Cavani’s imminent arrival at Manchester United is an exciting and intriguing transfer – but questioned the process behind the deal and labelled the club’s approach to business in this window as ‘not good enough’.

Cavani is a free agent after leaving Paris Saint-Germain earlier this year and the Uruguayan is closing in on agreeing a two-year contract to move to Old Trafford.

The forward has been one of the most prolific strikers in Europe over the past decade and Neville is optimistic about what he could achieve in the Premier League.

However, Neville – who has been critical of United’s failure to bring in more players so far in this window – suggested the decision to sign the 33-year-old was unlikely to be part of United’s plan going into this transfer window.

“They need a striker, they need a forward,” Neville said. “My emotion when I heard about it was the feeling that I had when Radamel Falcao signed, when Zlatan Ibrahimovic signed, when Odion Igahlo signed. It’s very last minute, it’s come out of nowhere.

“There is an element of thrill to it, an element of intrigue, excitement because he’s one of the world’s great strikers over the last five to 10 years, and you hope he can come out here [at Old Trafford] and set the stadium and the Premier League on fire.

“There is an element also of how have we ended up here?

“Manchester United, two or three months ago, had had a great coronavirus period, the club had acted with great class, Marcus Rashford’s work, finished third in the league and you thought, ‘right, that’s as close they can get to [Manchester] City with this team they’ve currently got, and if they can go and get three or four signings they can potentially close the gap this season’.

“We’re here on the eve of the transfer deadline day and nothing’s been done apart from Donny van de Beek, who at this moment in time can’t break into a packed midfield.

“Cavani will be welcomed. He’s different from the other strikers, I hope he comes fit, firing. He’s always worked hard, he’s always had a great attitude and work ethic, so I don’t think there’s a doubt around that. He’s not the type to come for a swansong or a pay-off, I think he’s got more about it. We had great tussles against him with England. I don’t think he’ll come with anything other than to try to prove himself.

Speaking on co-commentary as Manchester United went 4-1 behind to Tottenham in the first-half of their Super Sunday clash at Old Trafford, Neville reiterated his belief United’s failure to act quicker in the transfer window has left them playing catch-up with their rivals.

“Manchester United came out of lockdown with class. They then finished third in the league. There was then a couple of months before the start of the season where I believe they grabbed defeat from victory when they didn’t strengthen,” he said.

“And now they are scrambling on the final day of the deadline to do something about it. It’s not good enough. Every other club has done their business.”