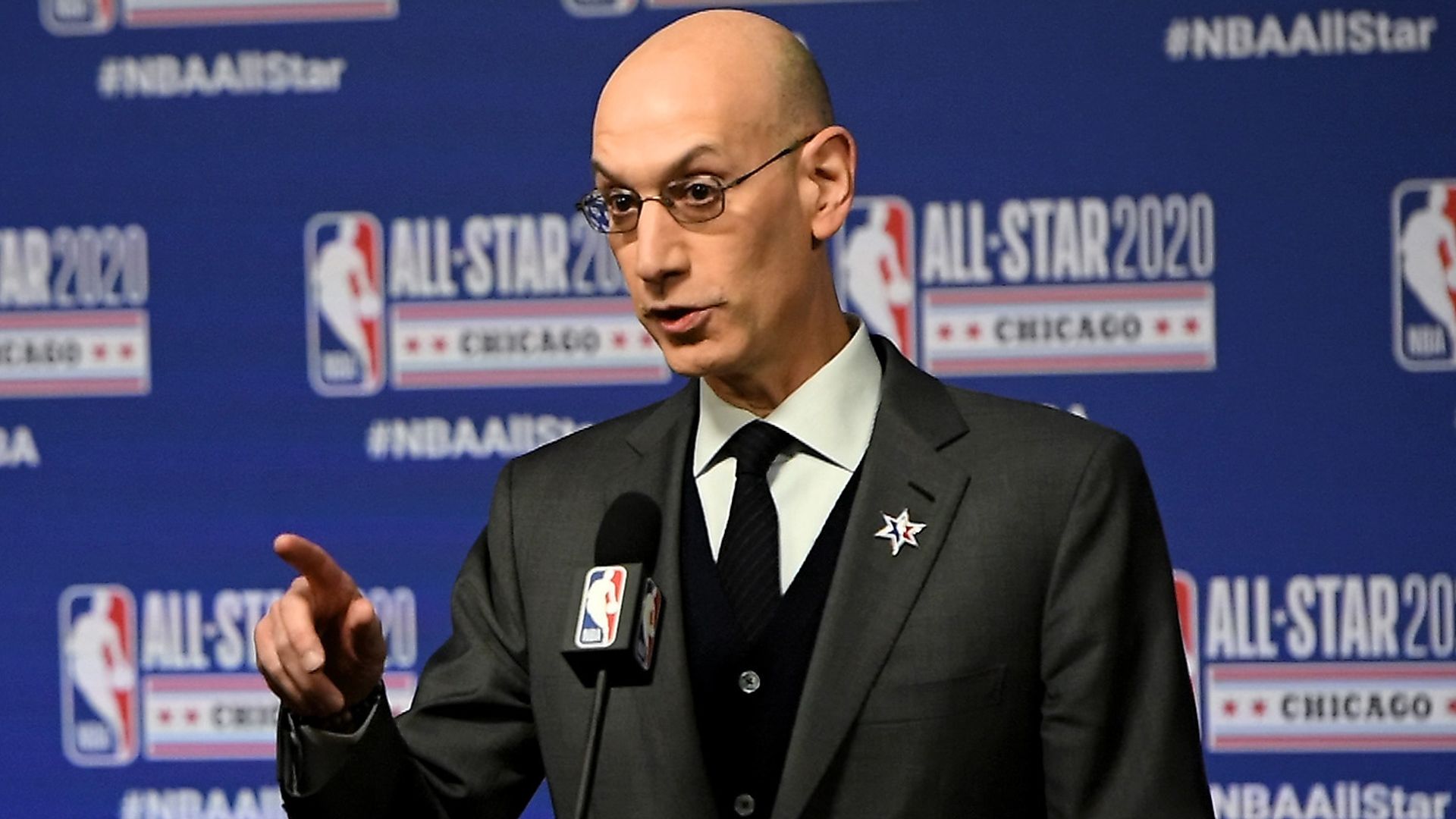 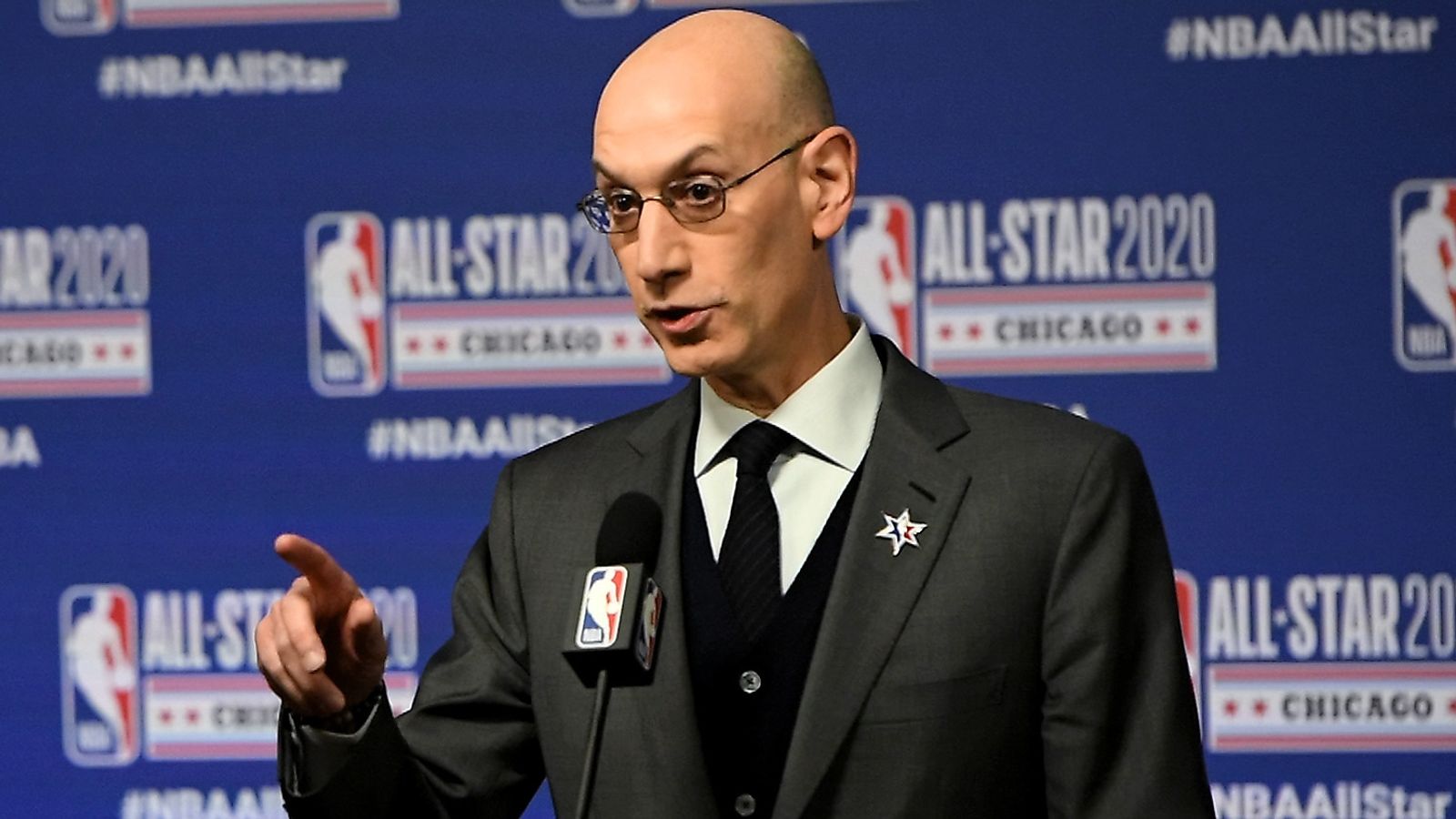 The coronavirus pandemic played havoc with the NBA in 2020, and commissioner Adam Silver said late on Friday the league is expecting NBA players to not participate in next year’s Olympic Games at Tokyo.

With the start of the next NBA season postponed until January 2021 at the earliers, a full schedule and playoffs would not be completed by the time the postponed Tokyo Olympics begin in July.

The Games originally were scheduled for this summer but were pushed back a year because of the pandemic. In normal years, the Olympics take place during the NBA’s offseason.

“I think it’s unlikely, at the end of the day, that, if we start late, we would stop for the Olympics,” Silver said after Game 2 of the NBA Finals.

“Because, as you know, it’s not just a function of stopping for the period in which they are competing over in Tokyo. But they require training camp, and then they require rest afterwards.”

NBA players have been participating in international tournaments since rules changed in 1989. At the 1992 Barcelona Olympics, the USA ‘Dream Team’ dominated the competition. The United States have won every gold medal since, except for the 2004 Athens Games when Argentina won and the USA was left with a bronze medal.

The lack of NBA players would affect not just the United States. With more than 100 international players on NBA rosters, countries like Australia, France, Spain and even host Japan (for whom Washington Wizards’ rookie Rui Hachimura plays) would be impacted.

“I’d only say these are such extraordinary circumstances that, even if we set out to plan for the Olympics, how can they even know what the world is going to be like next summer and whether they can go forward?” Silver said. “So I think during these extraordinary times, all the conventional rules are off the table.”

In addition to traditional men’s and women’s basketball set to take place at the Tokyo Olympics, there will also be the debut of a three-on-three half-court event.