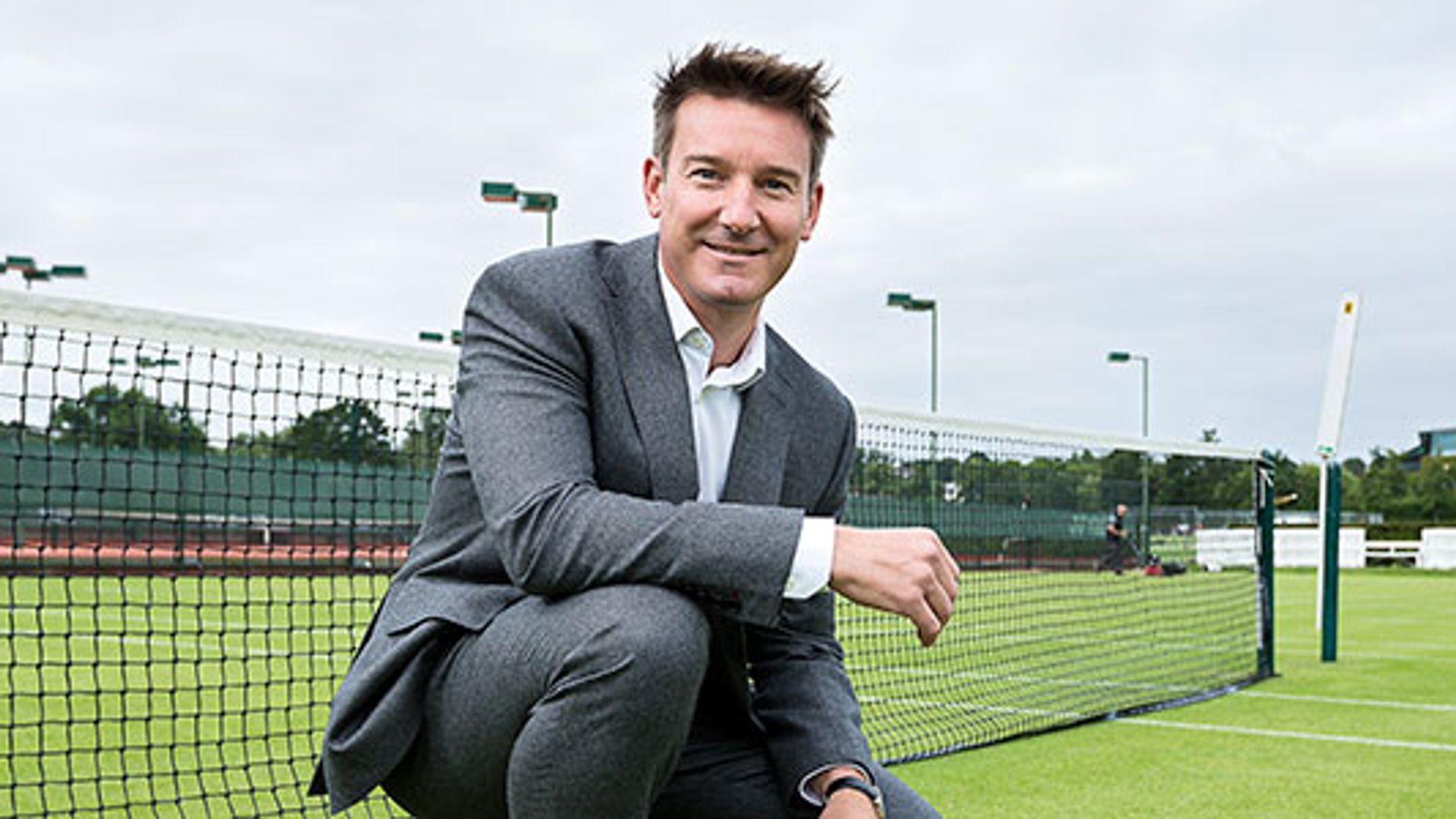 In a letter from Scott Lloyd to Sky Sports, the LTA CEO says he remains determined to deliver results for British tennis following recent criticism of the current system.

Lloyd took over the role as CEO two years ago where he inherited a high-performance system that was virtually non-existent.

But following a poor showing from British singles players at this year’s French Open, the Lawn Tennis Association has been on the receiving end of criticism, quizzing the direction in which British tennis is heading.

Former British No 1 Heather Watson questioned where the next top-50 players are coming from and criticised the Lawn Tennis Association’s strategy of investing heavily in a small number of players at both professional and junior levels.

Jamie Murray, meanwhile, called for an improvement to the grassroots programmes in order to bring more people into the game.

In a 913-word letter, Lloyd wrote: “Much has been written and opined on the performances of British singles players at Roland Garros in the last couple of days and what the LTA should be doing. I have read many impassioned comments from fans, players, coaches and those involved in our game, all coming from a shared point of view: we all care deeply about tennis in Britain, the direction it is going in and how we can make it better.

“The other point we all agree on is that there has been too much ‘chopping and changing’ in the past.

“When I was appointed CEO of the LTA, it is fair to say that there was no strategic vision for developing professional players and as a result we do not have the depth of players that we want to see coming through as the next generation.

“So one of the first things I wanted to do in this job was ensure a consistent approach by putting a clear pathway in place from junior players just starting out all the way through to the elite end of the game.

“Our aim was to create a 10-year Performance strategy to address the severe lack of highest-potential young players coming through and get our house in order. We ran an extensive process bringing together experts across sport, and consulting with the widest possible performance tennis landscape – including parents and coaches up and down the pathway on exactly what that long-term plan should entail.

“In brief, we now support a pathway that provides local training for under-10s, regional training for 10-14 year olds, and at 14 the chance for the best players to attend one of two National Academies run by either Loughborough University or Tennis Scotland at Stirling University.

“For players who don’t go to a National Academy there is the opportunity to remain at one of the regional centres as well as gaining selection for National Age Group activity such as representing GB or attending national camps.

“Finally for those aged 16 and above, The Pro Scholarship Programme (PSP) along with the Men’s and Women’s Programme (MWP) offer bespoke player support to targeted players with potential to reach the ATP/WTA top 100. The PSP is the highest level of support the LTA offers and in recent times both Katie Boulter and Cam Norrie reached top 100 rankings whilst on this programme.” 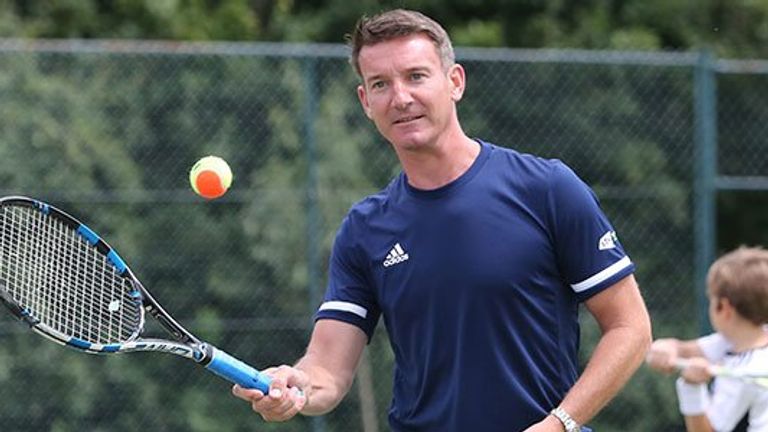 I think there should be more international level events in this country, so our best young players can gain valuable competitive experience and ranking point opportunities on home soil.

He continued: “We also recognise the role that UK Universities and US Colleges play in developing players and supporting our pathway. Recent examples of players taking this route include Maia Lumsden, Jonny O’Mara, Cameron Norrie, Paul Jubb or this year’s Australian Open doubles champion, Joe Salisbury.

“I understand that even with these options available to young players, people will still say that our resources are too narrowly focused – but elite sport is an incredibly demanding and competitive landscape and there are always going to be difficult decisions to be made in how we allocate our resources at each stage of the pathway.

“There has also been much talk about the number of competitions we have in this country. Again the LTA’s approach has changed over the years and I want to state clearly that I think there should be more international level events in this country, so our best young players can gain valuable competitive experience and ranking point opportunities on home soil.

“There are some challenges to this, on the continent many tournaments are largely locally financed and the climate allows outdoor events to be run all through the year; in this country the LTA is typically expected to fully finance these tournaments. As an example running even the lowest tier of ITF World Tennis Tour Tournament, under COVID safe conditions, costs close to £60,000, however notwithstanding that we have added to the calendar in each of the last two years and we intend to go further.”

“Finally, we will look wherever necessary to find the best people, with the best skills and experience to help us deliver our performance programme,” wrote Scott.

“At the LTA we have an experienced team of performance coaches with varying backgrounds including several former players such as Anne Keothavong and Jeremy Bates working with Leon Smith and Iain Bates (Head of Men’s & Women’s Tennis).

“Alongside this we have input from our performance advisory group which includes Tim Henman, Jamie Delgado, and Clare Wood. We also have a player rep group currently comprising of Joe Salisbury, Luke Bambridge, Harriet Dart and Katie Swan who meet with us throughout the year to share thoughts around our performance delivery. The players also know that they can speak to me directly and that I’m there to listen to them.

“But where we feel expertise can be brought in from other sports we will do it. Just as football, rugby, cricket and our Olympic sports are open to learning from the best and expanding their knowledge base, so should tennis be.

“There is of course more we would like to do, new players will not emerge overnight, our resources are finite and historically have been far smaller than sports such as cricket and rugby, whilst COVID-19 presents challenges ahead for all sport including tennis.

“But for the first time in many years British tennis now has a clear strategy for developing high performance players and a structure which we believe will deliver long term results.”