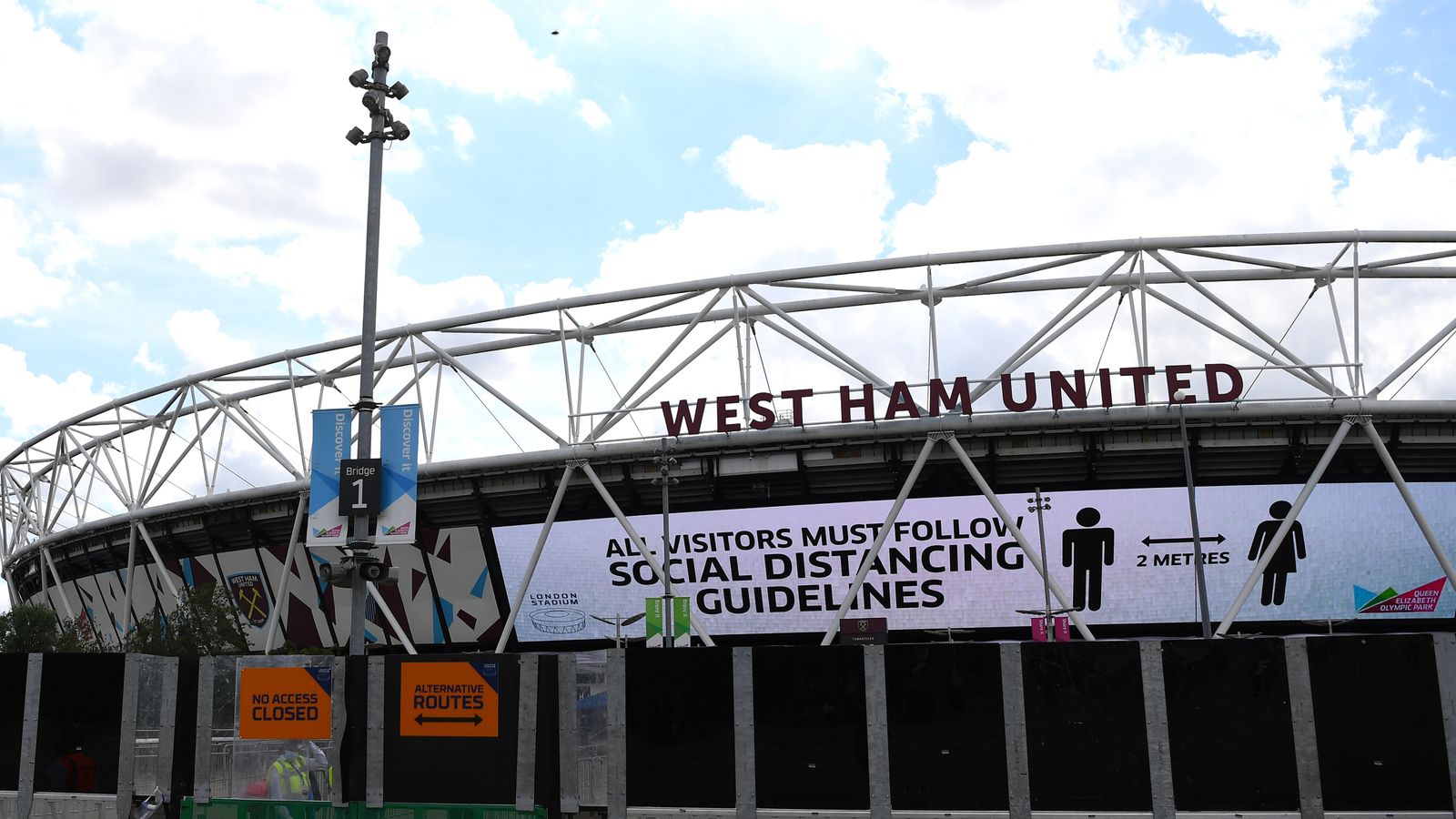 West Ham say they have a “zero-tolerance approach” to any kind of discrimination after four men were convicted of public order offences after an investigation into homophobic behaviour at a Premier League game.

The Metropolitan Police investigated after reports of homophobic abuse or actions being directed towards the visiting Brighton supporters at the London Stadium in February this year.

Two men were arrested on the day of the game and both pleaded guilty to an offence under Section 5 of the Public Order Act, leading to each man being fined £200 plus costs.

Two further men were summoned following an investigation and they entered guilty pleas to the same charge, with fines of £120 each and a three-year football banning order.

Responding to the verdicts, a West Ham spokesperson said: “West Ham United is unequivocal in its stance – we have a zero-tolerance approach to any form of discrimination.

“Equality and diversity is at the heart of the football club and we are committed to continue ensuring that everyone who enters London Stadium is free to enjoy watching their team play football in an inclusive environment.”

Chief inspector Chris Green of Met Operations added: “This investigation and these convictions show that we will not tolerate homophobic behaviour or hate crime at football matches and more broadly in our city.

“If you have information about people committing these type of despicable offences, please share that information with police. These offenders may happen to support the same football team as you, but they do not deserve your support.”