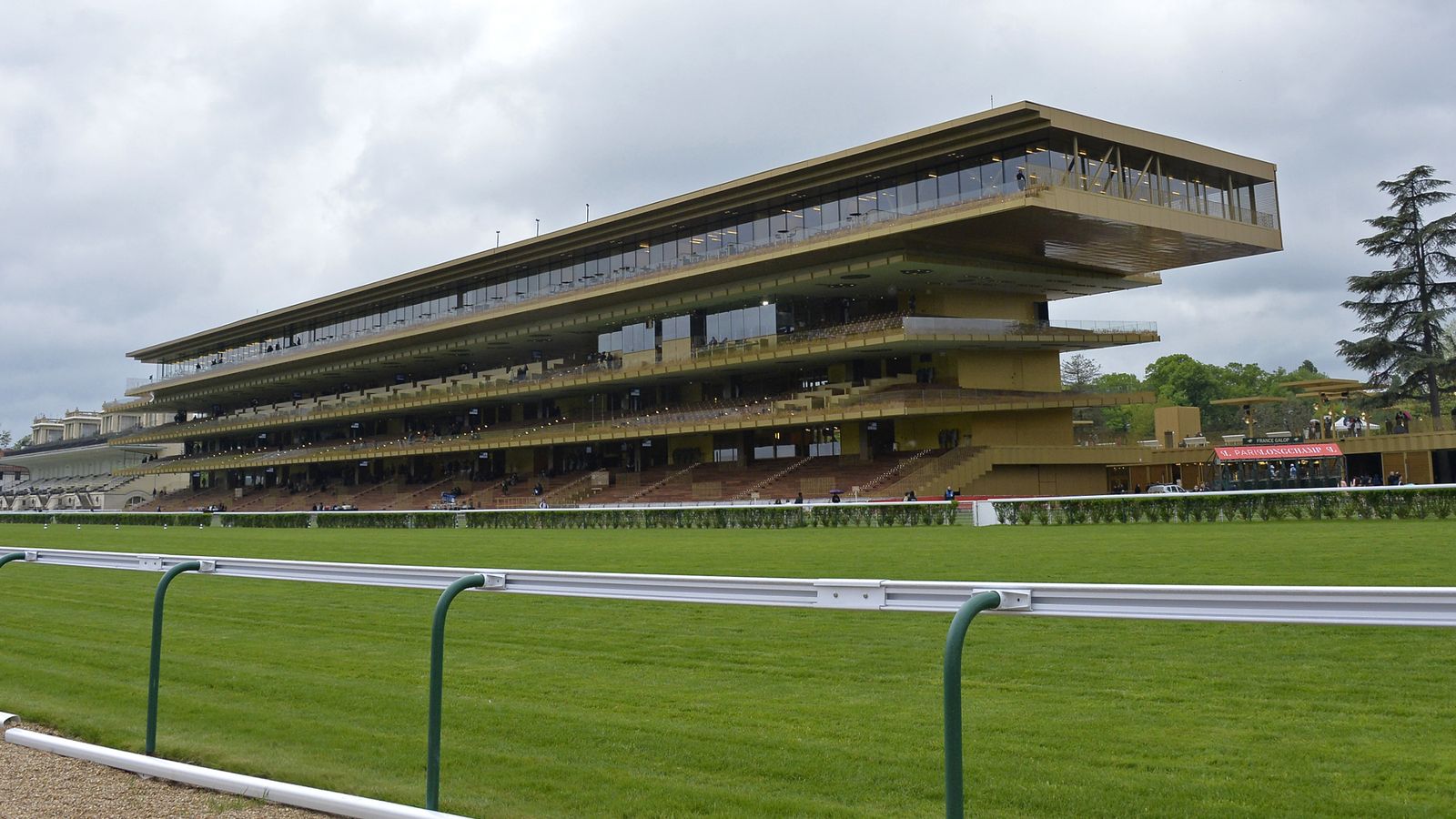 Jessica Marcialis landed a momentous success as Tiger Tanaka won a rough renewal of the Prix Marcel Boussac at ParisLongchamp.

In a real rags to riches story, the filly won three claimers earlier in the season and booked her place in the field when winning a Group Three at Deauville last time out.

In behind Tiger Tanaka there was plenty of trouble in running, with Richard Fahey’s favourite Fev Rover done no favours at all before staying on to finish fourth.

Marcialis, who has been making a name for herself in France, was unable to make use of the usual female allowance in a Group One.

But that mattered little on Charley Rossi’s Clodovil filly, who powered away to for a memorable success that caped a memorable day for the Rossi family, as his uncle, Frederic, won the Prix Jean-Luc Lagardere with Sealiway earlier on the card.

Marcialis, who is a mother, became the first female to ride a Group One winner in France.