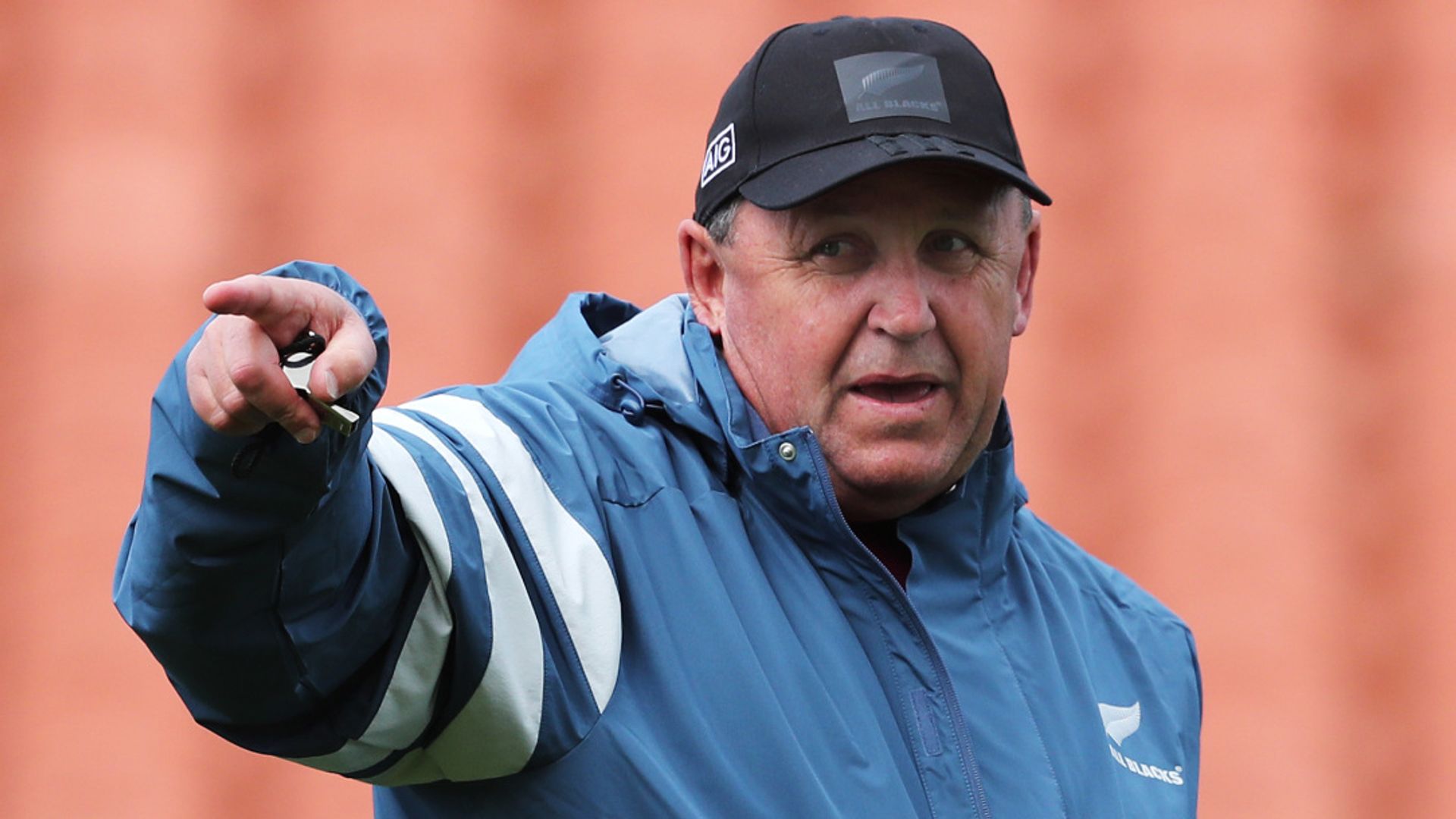 All Blacks coach Ian Foster said one player in the squad “barged in his door” and made it clear he had no intention of being in quarantine at Christmas.

The incident highlights the tension the team is under amid a standoff over Rugby Championship fixtures.

New Zealand Rugby (NZR) are at loggerheads with Rugby Australia, South Africa Rugby and southern hemisphere’s governing body SANZAAR over the finishing date for the 2020 Rugby Championship, which is being held in Australia.

NZR said they had not agreed to the fixtures, with a December 12 finish meaning the All Blacks would still be in a 14-day quarantine over the Christmas break upon their return to New Zealand.

“I’ve had one player that has barged in my door and said ‘I’m not playing at Christmas’,” Foster told radio station Newstalk ZB.

Foster did not identify the player but NZR have said they would support anyone who chose to withdraw from the squad because they did not want to spend up to 10 weeks away from their family.

“It’s a tough one for the players,” Foster added of the dispute that is clouding the southern hemisphere championship between New Zealand, Australia, Argentina and world champions South Africa.

“They got given some dates, the dates changed, we’ve basically said through our players’ association and the union to sort it out and get real clarity on the dates.”

New Zealand captain Sam Cane said last week the players were not happy about the possibility of being in quarantine over Christmas, but would leave it to administrators to sort out.

Foster will assemble his squad in Wellington on Monday as they build up to next Sunday’s first Bledisloe Cup test against Australia, who are in quarantine in Christchurch until Saturday.

The match will be the first international rugby game played since March, when the coronavirus pandemic forced administrators to put competitions on hold.