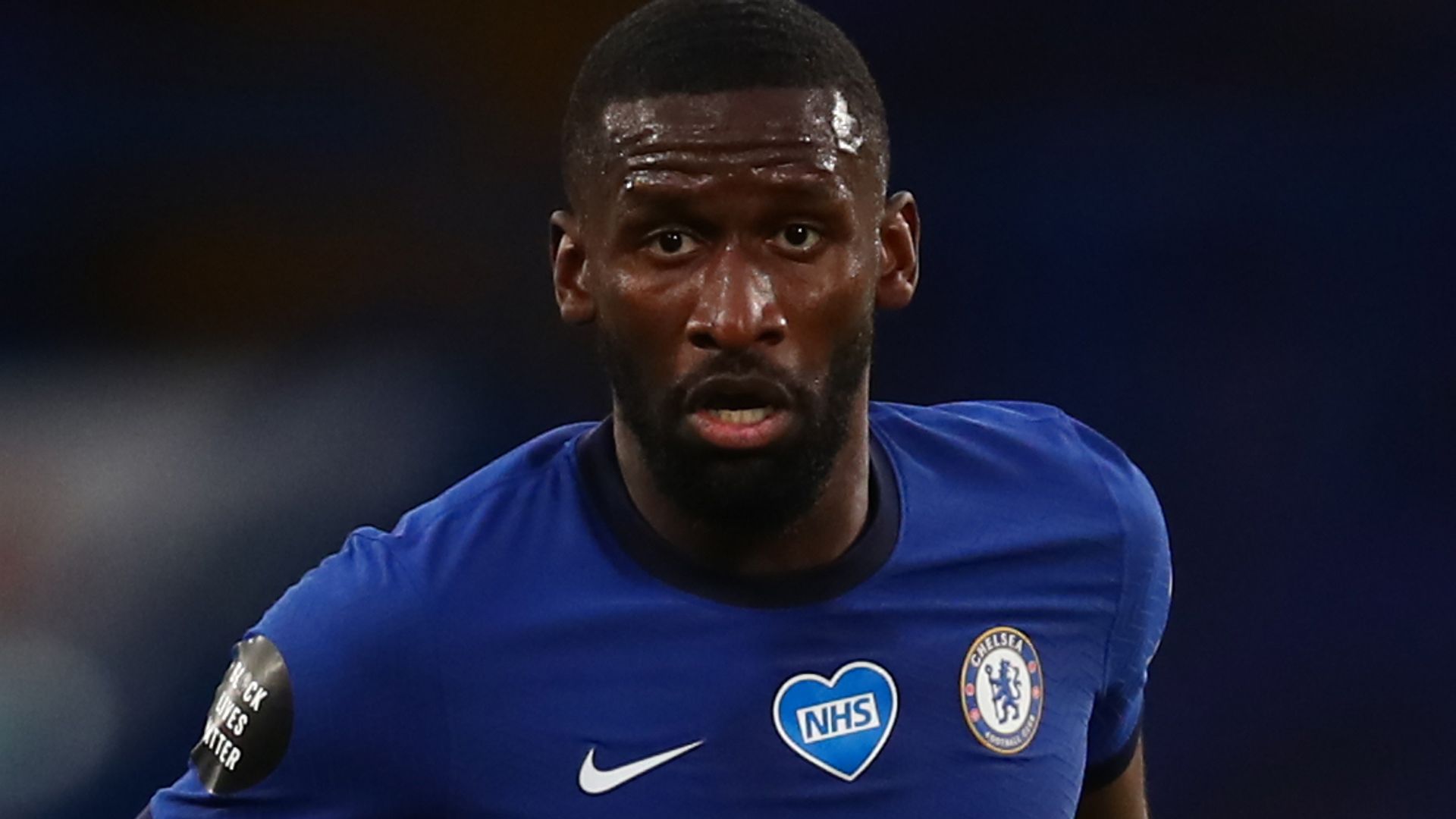 The Italian club are pushing to agree a season-long loan for the Germany international.

PSG and Tottenham are also interested in a deal for the 27-year-old, who is yet to make an appearance for Frank Lampard’s side this season.

Rudiger has entered the final two years of his contract and Chelsea will want to extend by a further year before allowing him to leave so as to protect his value.

It is thought Chelsea would be open to loaning Rudiger to a foreign club and ideally not to a club they consider a direct rival.

Sky Sports News reported last month that Rudiger was considering his future at Stamford Bridge as he wants regular football to ensure he is part of the Germany squad for next summer’s European Championship.

Rudiger made 26 appearances in all competitions for Chelsea last season as they finished fourth in the Premier League and reached the FA Cup final, losing 2-1 to Arsenal.

His only appearances this season have come for Germany, starting both of their Nations League matches against Spain and Switzerland earlier this month.

Rudiger has been with Chelsea since 2017 after arriving from Italian side Roma and has featured 115 times for the club, scoring six goals.