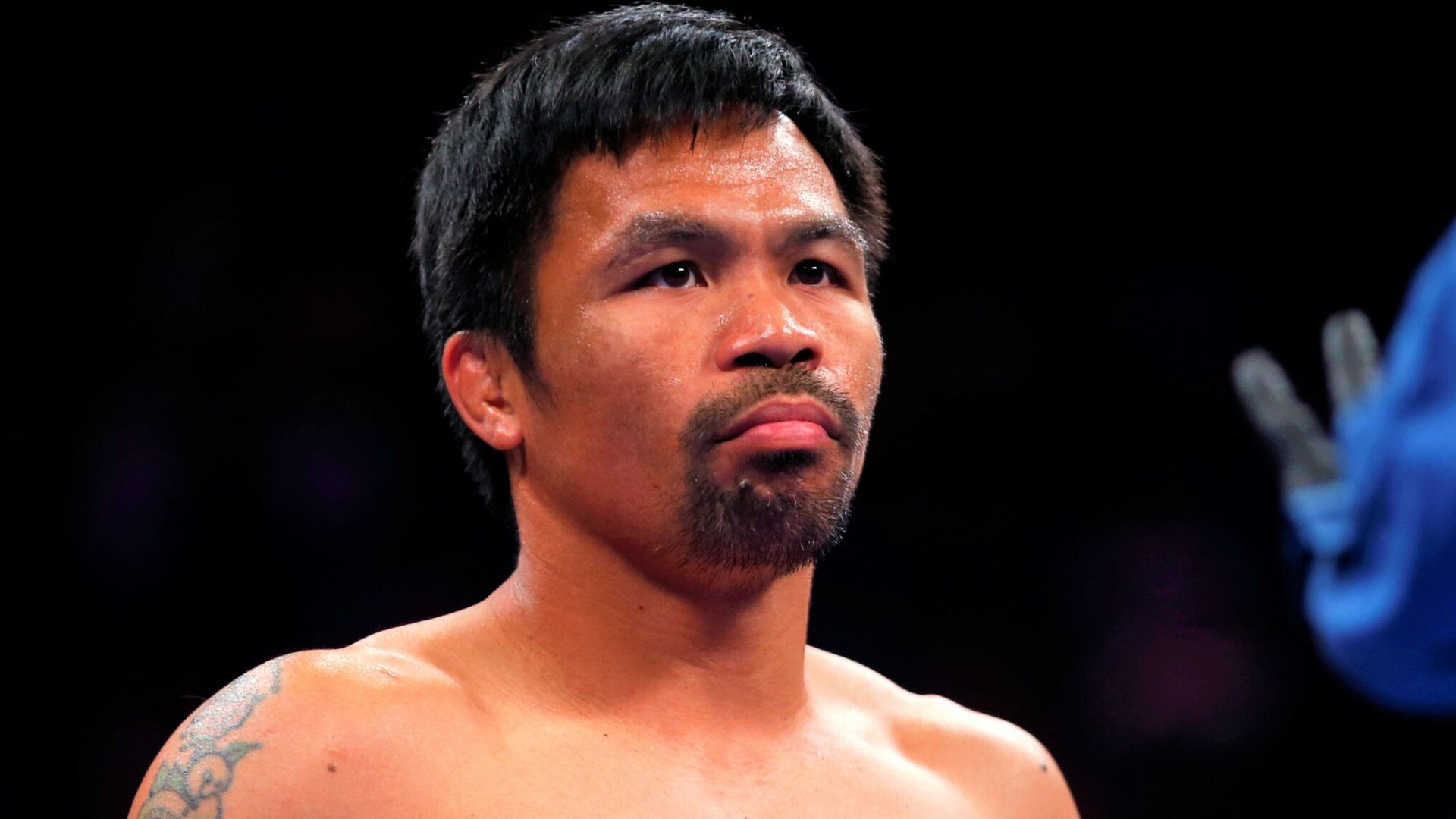 “There was a time where he thought he couldn’t lose and after he lost, that makes a fighter think”

Manny Pacquiao’s dominance of the sport was ended by Timothy Bradley in a controversial setback that set the scene for his most disastrous defeat.

The Filipino superstar is considering a shock comeback for a multi-million pound clash with Conor McGregor, a decade on from when he established himself as one of the world’s finest pound-for-pound fighters, defeating esteemed rivals such as Oscar De La Hoya, Miguel Cotto and Marco Antonio Barrera.

It will be a true honour to have faced two of the greatest boxers of the modern era, afraid of a fight.

But back in June 2012, American Timothy Bradley ended Pacquiao’s masterful seven-year spell with a hotly disputed points victory at the MGM Grand in Las Vegas.

Bradley’s former promoter Cameron Dunkin offers insight into a contentious defeat for Pacquiao, who was dramatically knocked out by Juan Manuel Marquez in his very next fight, ending an aura of invincibility.

How do you look back on Bradley’s win over Pacquiao?

Most people don’t think he won the fight, as you know, and we were very fortunate that night.

I really thought, I wasn’t positive. I thought he can win this fight.

Where did that confidence in Bradley come from?

The way he took care of [Lamont] Peterson. That should have been a much more competitive fight and it wasn’t at all. What he did with [Devon] Alexander. Everything was against him in that fight.

What were Bradley’s strengths?

Tim was the strangest guy ever. Is he fast? He’s ok, but there’s a lot of guys faster. Is he a puncher? Not really. He could punch, but he wasn’t a big puncher. Great boxer? No, a good boxer, and he took all of these good qualities and made himself a great fighter. He really was a great fighter.

He had guts. Man did Tim Bradley have guts. He would never stop fighting and never quit. Always in tremendous shape. 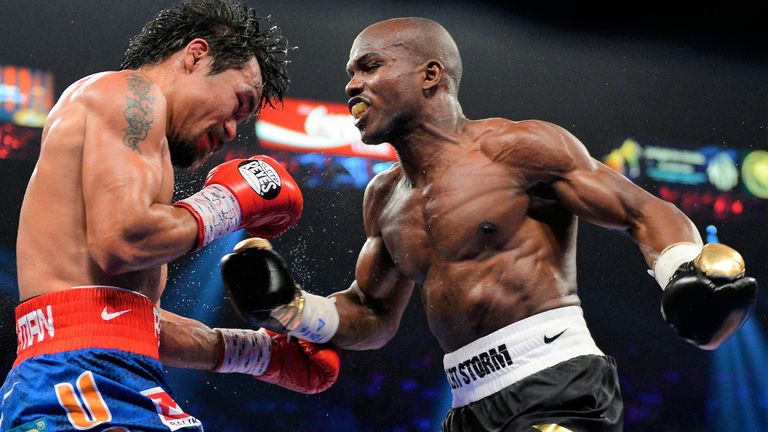 I didn’t think he was as good as everyone says he was. I didn’t feel his power.

Tim wanted to win. He had an unbelievable will to win. If you look at the last round in the Pacquiao fight, everyone thought he was losing that fight, but he’s standing right there in front of Pacquiao and exchanging. That’s a dangerous thing to do.

I said: “If Manny doesn’t take him seriously enough, Tim will find a way to pull it out.”

Just like he did with [Juan Manuel] Marquez. Everyone thought he was going to lose the Marquez fight and no, he fought perfectly. Perfect gameplan. There’s nobody that wanted to win more than Tim Bradley. I think that’s what made him a great fighter.

Did Timothy gain a mental edge?

When he signed for a fight, he went into a mode of just getting up in the morning. He was crawling out of bed at 2am, ‘I’ve got to take a run.’ He would go and run seven miles at 2am. He didn’t have to, it was just what he did.

He just won with sheer will and conditioning. He went a long way. I haven’t talked to him in a long time, but I think he would tell us, he knew his ability wasn’t what the other guys were, but he beat them on sheer will.

Was that moment when Manny showed he wasn’t invincible?

I think that he was really disappointed. Manny is such a nice guy. Just a genuine good person. There’s not a lot of those in boxing but he’s one.

After the fight, he was smiling and hugged Tim. He didn’t agree with the decision, but he was very nice about it.

I think yes, I think that opened him up to not being the same guy. There was a time where he thought he couldn’t lose and after he lost, that makes a fighter think. Tim did do that to him.

Watch Buatsi vs Calic on Sunday night from 7pm, live on Sky Sports.