In that fight, the Nicaraguan came away with a hard-fought win to retain his World Boxing Association light flyweight title.

And according to the Mexican, not much more should be expected to see the long-awaited rematch come true. 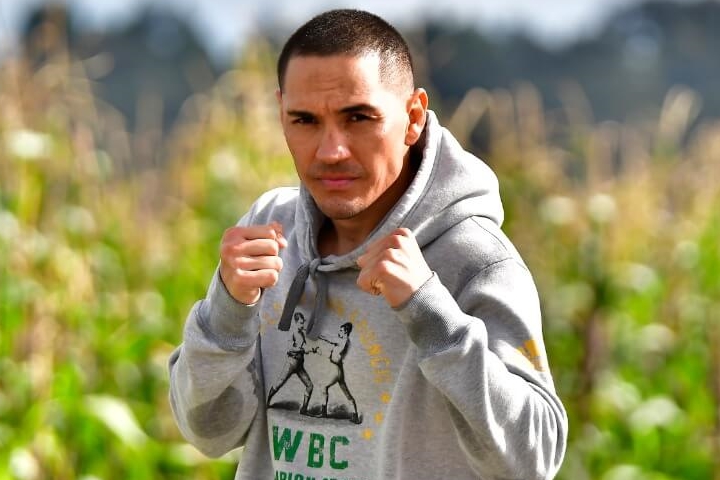 Estrada, who is scheduled to defend his World Boxing Council super flyweight title on Friday, October 23 against his compatriot Carlos Cuadras on a card that also includes González in a championship defense, said in an interview that it’s time to make the rematch reality.

“Eight years have passed, I hope no more time passes. We don’t get any younger. Right now we are in a great moment. We are the two champions and it would be a unification fight which is something I have always longed for in my career,” said Estrada to ESPN Deportes.

The plan seems to be that ‘Gallo’ and ‘Chocolatito’ will face each other next year if they succeed in their next commitments, and there has already been talk of a fight for the first quarter of the year. The fight would have at stake the WBC belt of Estrada (40-3, 27 KO) and that of the WBA that González (49-2, 41 KO) will stake in his defense against Israel González on the evening of October 23.

González recovered from a difficult 2017 to dethrone Britain’s Kal Yafai as the 115-pound champion in February of this year. It was their third win in a row after consecutive losses to Srisaket Sor Rungvisai.

“Roman is a great champion, they said he was finished [after his two defeats in 2017] but he is champion again. He is a champion. The only difference is that I went down from flyweight to mini-flyweight to fight him. But we are both in excellent condition to have an excellent fight, better than the first one,” said Estrada.