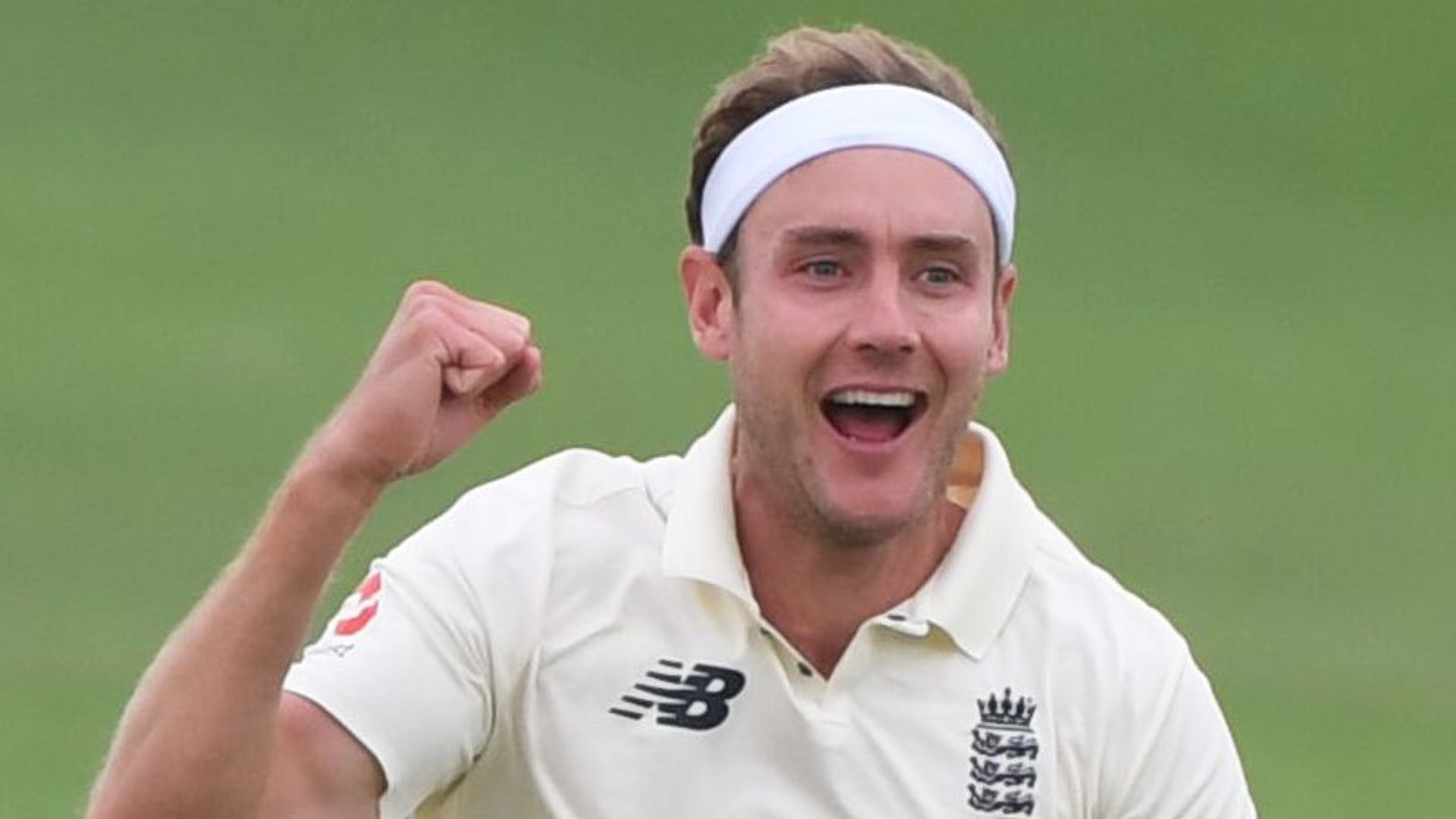 Stuart Broad has been named England’s Test Player of the Summer after picking up 29 wickets in five matches against West Indies and Pakistan.

Broad, 34 was controversially omitted from the first Test against West Indies but returned in style, taking his wickets at an average of 13.41.

The seamer also became the second Englishman, after James Anderson, to reach 500 wickets in Test cricket, with that scalp coming amid a 10-wicket match haul against West Indies at Emirates Old Trafford.

Sky Sports Cricket’s Ebony Rainford-Brent said of Broad’s summer: “It had a bit of drama to it with him getting dropped for that first game and then coming back on his charge to get 500.

“What I really like about Broad is how his game evolves – there is no sign of him going backwards which sometimes you see as players get more mature. He’s getting the ball fuller, straighter and he’s taking wickets.”

David Willey has been named Royal London ODI Player of the Summer after taking eight wickets and scoring 98 runs in the 2-1 series victory over Ireland in July and August.

The all-rounder – playing for England for the first time since being left out of their World Cup squad in 2019 – picked up a five-wicket haul in the first ODI while he made 47 and 51 not out in his two innings with the bat.

Rainford-Brent said: “He (Willey) is trying to force his way back in at the moment. He came out and performed, eight wickets with a brilliant economy rate as well.

“It’s because of the story for me. He knows he’s battling to get back in the white-ball side and when he got his opportunity he delivered.”

Dawid Malan, meanwhile, was named Vitality IT20 Player of the Summer after scoring 213 runs, including two half-centuries, across six games against Pakistan and Australia.

The left-hander has now passed fifty in eight of his 16 T20 international innings and is currently the top-ranked batsman in the world in the format.

Rainford-Brent added of Malan: “It’s incredible that without a central contract he’s been able to deliver the position [of being No 1 in the world], so well done to him.

“He’s forced his way into the side and has dug England out of a hole a few times this summer. For me, he’s an incredible player and I hope he gets a bit more time in the England set-up.”