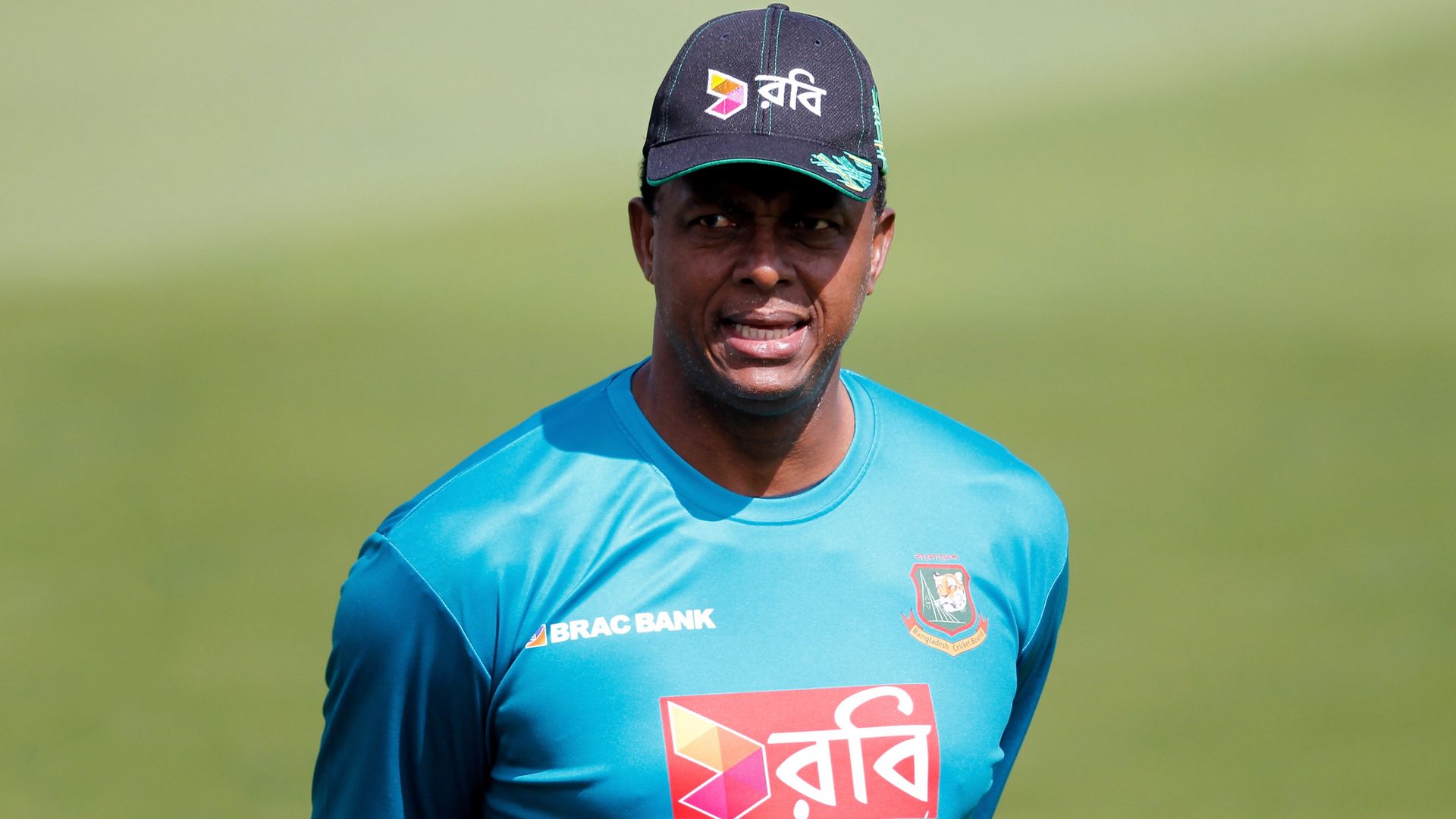 The 57-year-old will be in charge until at least the end of 2022, meaning he will preside over the side’s campaigns at the Women’s ODI World Cup and Women’s T20 World Cup in that year.

Walsh, who worked with West Indies Women during the 2020 T20 World Cup in Australia, said: “It’s an exciting challenge.

“I’ve always wanted to give back in any way I can and help with the development of the game in the West Indies.

“The experience I have, my knowledge of the game, and my overall organisational skills will be key aspects as we try to develop a winning team culture.

“We have some fantastic players in the West Indies, and it will be my duty and focus to help the women to develop their talents and achieve the goals we are going to be setting together.”

Walsh has previously served as the Bangladesh men’s team’s assistant coach as well as had a spell as a West Indies selector.