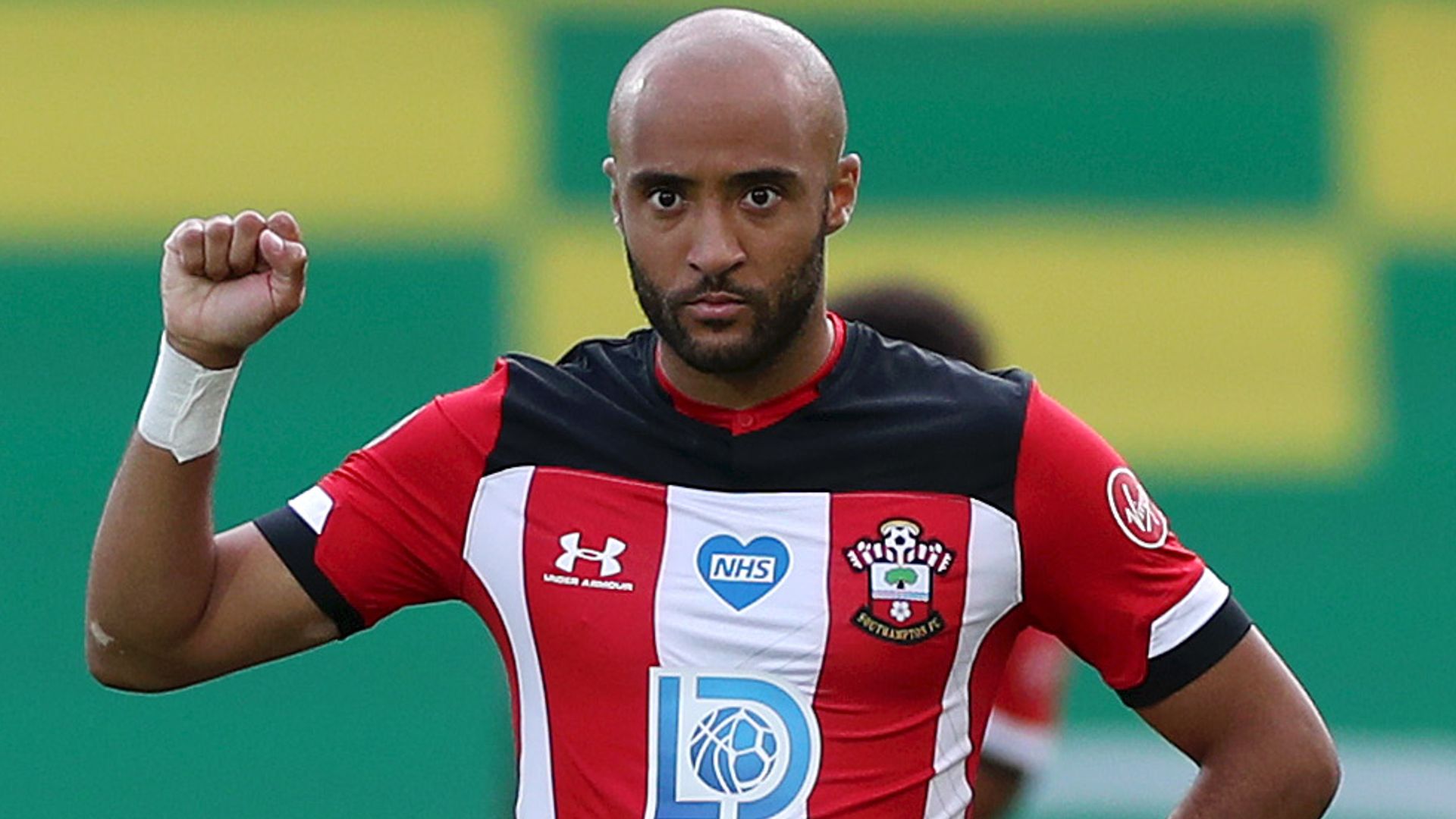 Team news and stats ahead of Southampton vs West Brom in the Premier League on Sunday (kick-off 12pm).

Redmond suffered the problem during the Carabao Cup defeat by Brentford and missed the last two games.

The game could see a West Brom league debut for 36-year-old full-back Branislav Ivanovic, who has been building his fitness.

Conor Gallagher is available again after being ineligible for last weekend’s 3-3 draw with his parent club Chelsea, and Filip Krovinovic could also come into the matchday squad having rejoined this week on another season-long loan from Benfica.

Kieran Gibbs remains suspended following his red card in the 5-2 loss at Everton on September 19.

Follow Southampton vs West Brom in our dedicated live match blog. Highlights will also be published on the Sky Sports digital platforms and the Sky Sports Football YouTube channel shortly after the final whistle.

At least 146 Premier League games will be shown live on Sky Sports in the 2020/21 season, with an additional six matches added across the first weekend of October.

The Premier League has further increased the number of televised games this season from 200 to 231, with over half of the extra fixtures set to be shown live on Sky Sports.