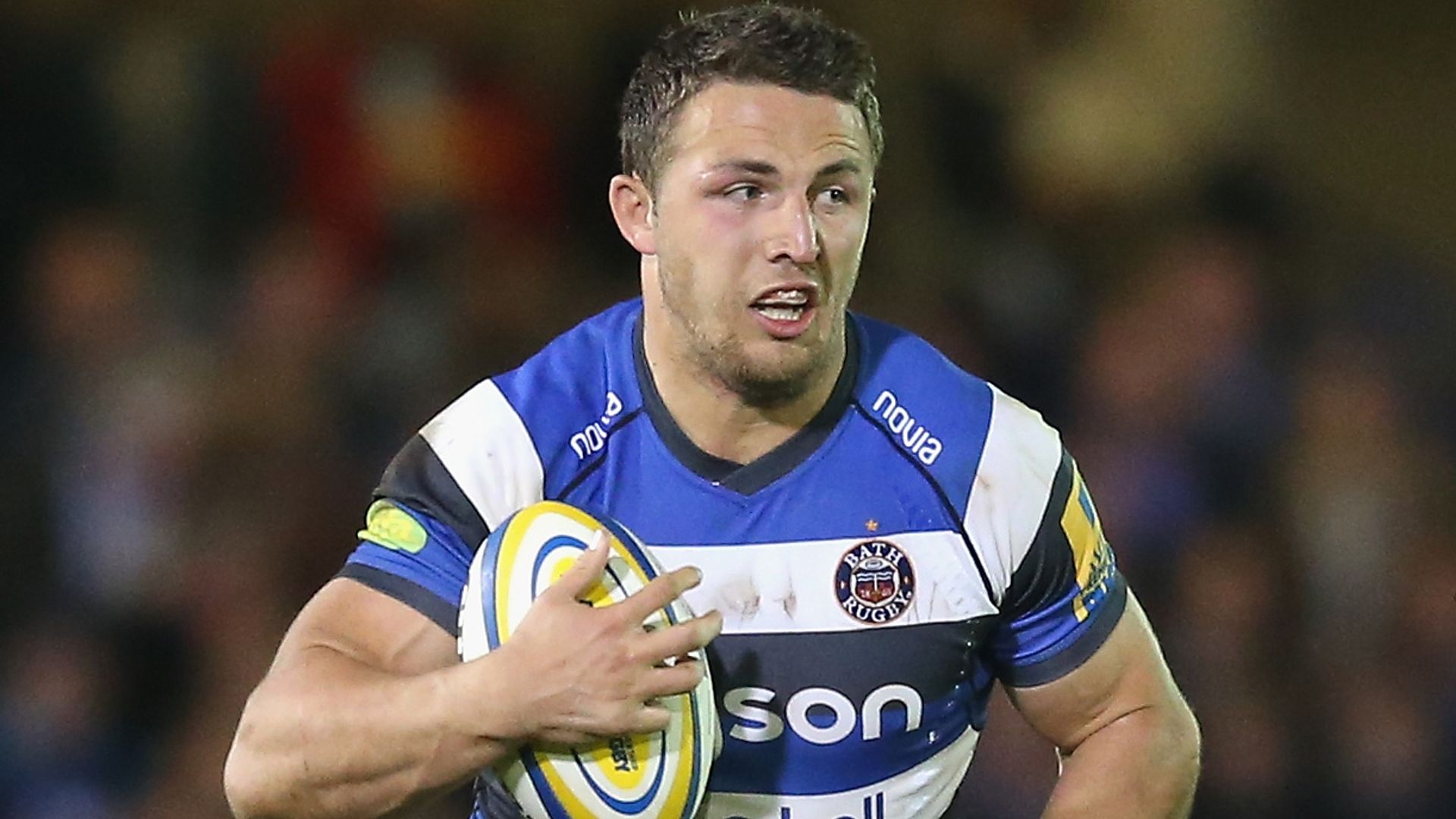 “These allegations are very serious and I’ve instructed the Integrity Unit to investigate the claims as a priority,” says NRL chief executive

The NRL have confirmed they will investigate allegations of drug abuse and domestic violence involving former England international Sam Burgess and the South Sydney Rabbitohs team.

The Australian newspaper alleged in a report that South Sydney had covered up misconduct by former captain Burgess during his playing career at the club.

Burgess, who represented England in rugby league and was in the rugby union squad for the 2015 World Cup, retired from the NRL last year but has worked in a coaching role at the Rabbitohs.

The NRL said it had instructed its integrity unit to conduct a “comprehensive investigation” into the allegations against the Rabbitohs and 31-year-old Burgess.

“These allegations are very serious and I’ve instructed the Integrity Unit to investigate the claims as a priority,” NRL chief executive Andrew Abdo said in a statement.

“We will also seek the advice of police and other relevant authorities throughout this process.”

A statement from the Rabbitohs said: “The allegations in today’s The Australian newspaper are very concerning and the Club is treating them with the utmost seriousness. There is no place in our society for violence, harassment or abuse against women. If anyone is found guilty of allegations of this nature, the Club will take the strongest possible action.”

Most of the allegations in The Australian‘s report were made by Burgess’s estranged wife Phoebe and father-in-law. Burgess’s lawyer Mark O’Brien rejected them all.

Hours after the NRL said they would investigate, Burgess stepped down from his coaching role at the Rabbitohs and his TV job with Fox League, a rugby league channel.

“I have today stood down from all work commitments,” Burgess said in a statement posted on Fox League‘s Twitter account.