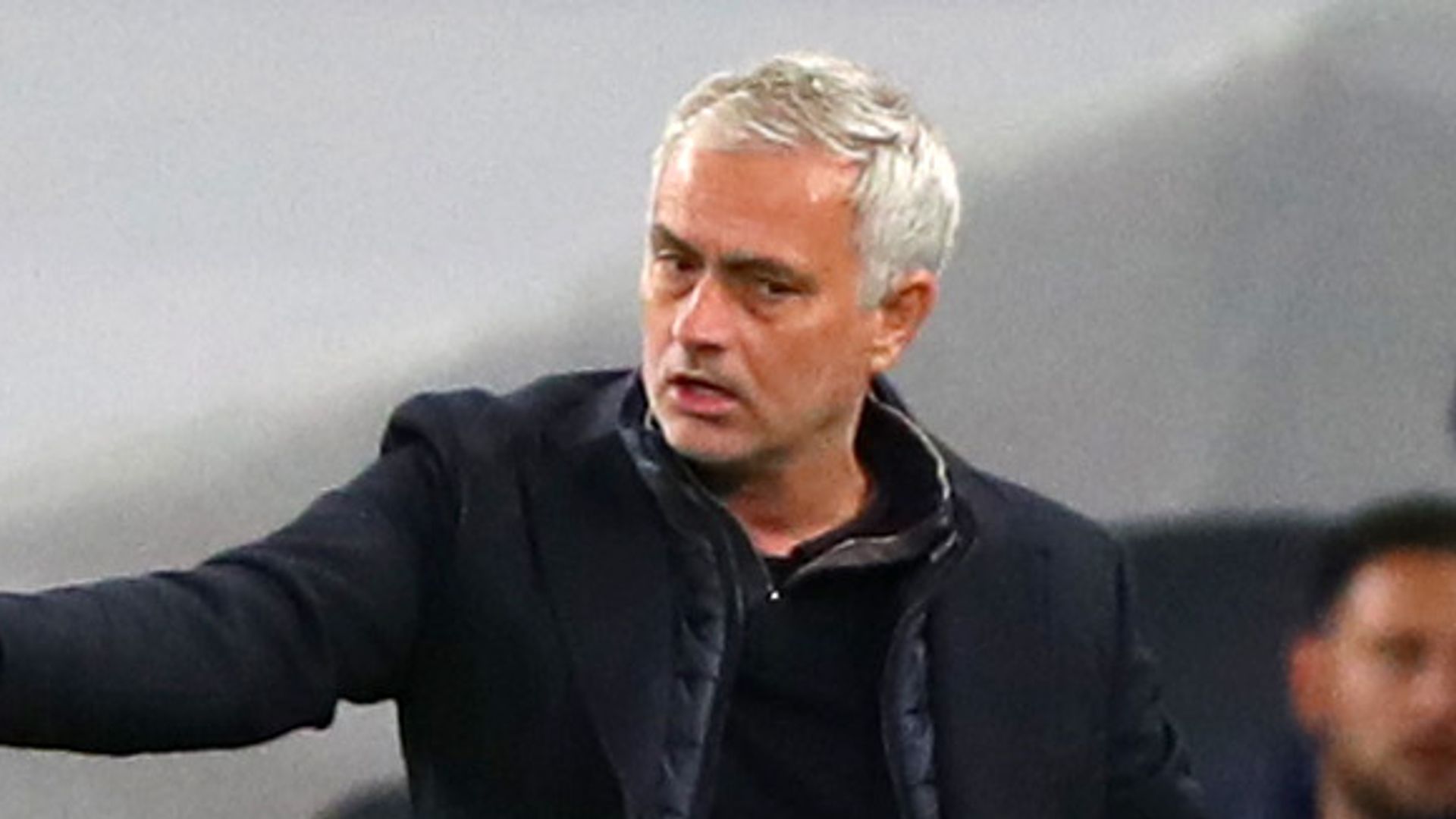 Tottenham boss Jose Mourinho says he does not want referees to use subjectivity for handball decisions.

There were also two highly questionable penalties for handball in the space of four minutes during Tottenham’s 7-2 win over Maccabi Haifa in the Europa League on Thursday.

In the first incident, Spurs conceded a penalty when the ball hit Matt Doherty’s arm at point-blank range, shortly before a penalty was awarded at the other end when a Ben Davies cross was slammed into Ernest Mabouka’s arm.

The Premier League and the Professional Game Match Officials Limited (PGMOL) – the body responsible for referees – said this week they are prepared to lobby IFAB for a change in the handball law.

Premier League clubs met remotely on Tuesday and asked the PGMOL to “change their approach” to how they interpret handball decisions.

The Premier League would like to see a more subjective approach to refereeing handball for the remainder of this season, but Mourinho is unconvinced.

“I don’t like subjectivity and to be honest with you, the mail that was sent making comments about the previous penalties and the possible subjectivity coming, I didn’t read them.

“I didn’t read them and I’m not interested in reading them because I prefer not to.”

Spurs head to Manchester United on Sunday, live on Sky Sports, for their fourth match in eight days but Mourinho insists there will be no excuses against his former club, even though United have only played once in midweek.

“I’ve moaned enough, I moaned with real things in my hands and I don’t think anybody disagreed with me when I was moaning, even complaining, about the situation.

“But now it is only one more match, it’s only the United match, no excuses.

“They only have one match for the week and it was yesterday and probably the majority of the players that played yesterday aren’t going to play Sunday.”