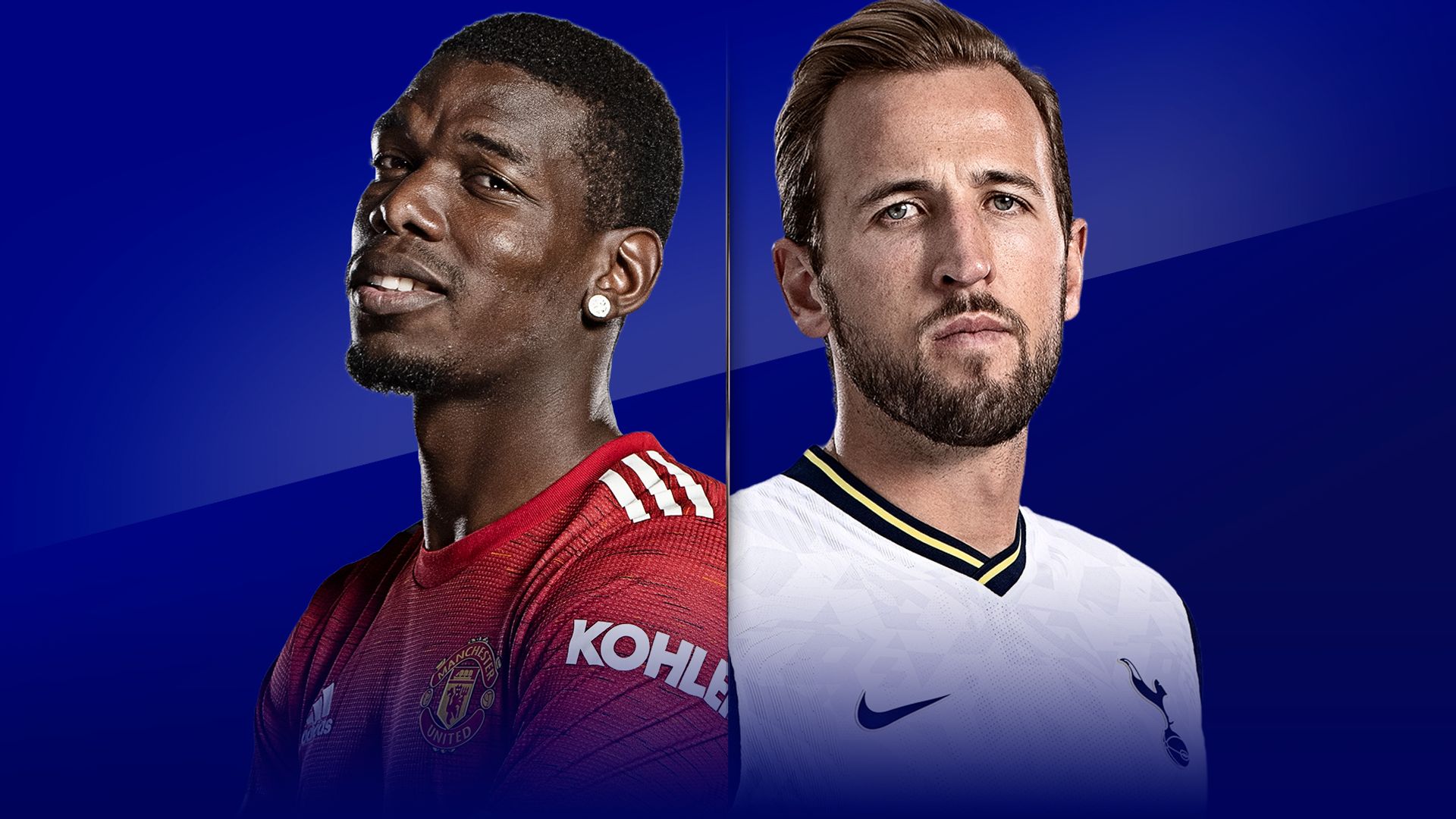 Team news and stats ahead of Machester United vs Tottenham in the Premier League on Super Sunday (kick-off 4.30pm).

Tottenham have doubts over Heung-Min Son and Giovani Lo Celso. Son has a hamstring injury picked up last week and boss Jose Mourinho has refused to rule him out while Lo Celso came off at half-time of Thursday’s win over Maccabi Haifa with a knock.

Gareth Bale (knee) is still on the comeback trail so will not feature at Old Trafford.

Manchester United vs Tottenham will be broadcast live on Sky Sports Premier League from 4pm on Super Sunday; Kick-off at 4.30pm. Sky Sports customers can watch in-game clips in the live match blog on the Sky Sports website and app. Highlights will also be published on the Sky Sports digital platforms and the Sky Sports Football YouTube channel shortly after the final whistle.

At least 146 Premier League games will be shown live on Sky Sports in the 2020/21 season, with an additional six matches added across the first weekend of October.

The Premier League has further increased the number of televised games this season from 200 to 231, with over half of the extra fixtures set to be shown live on Sky Sports.