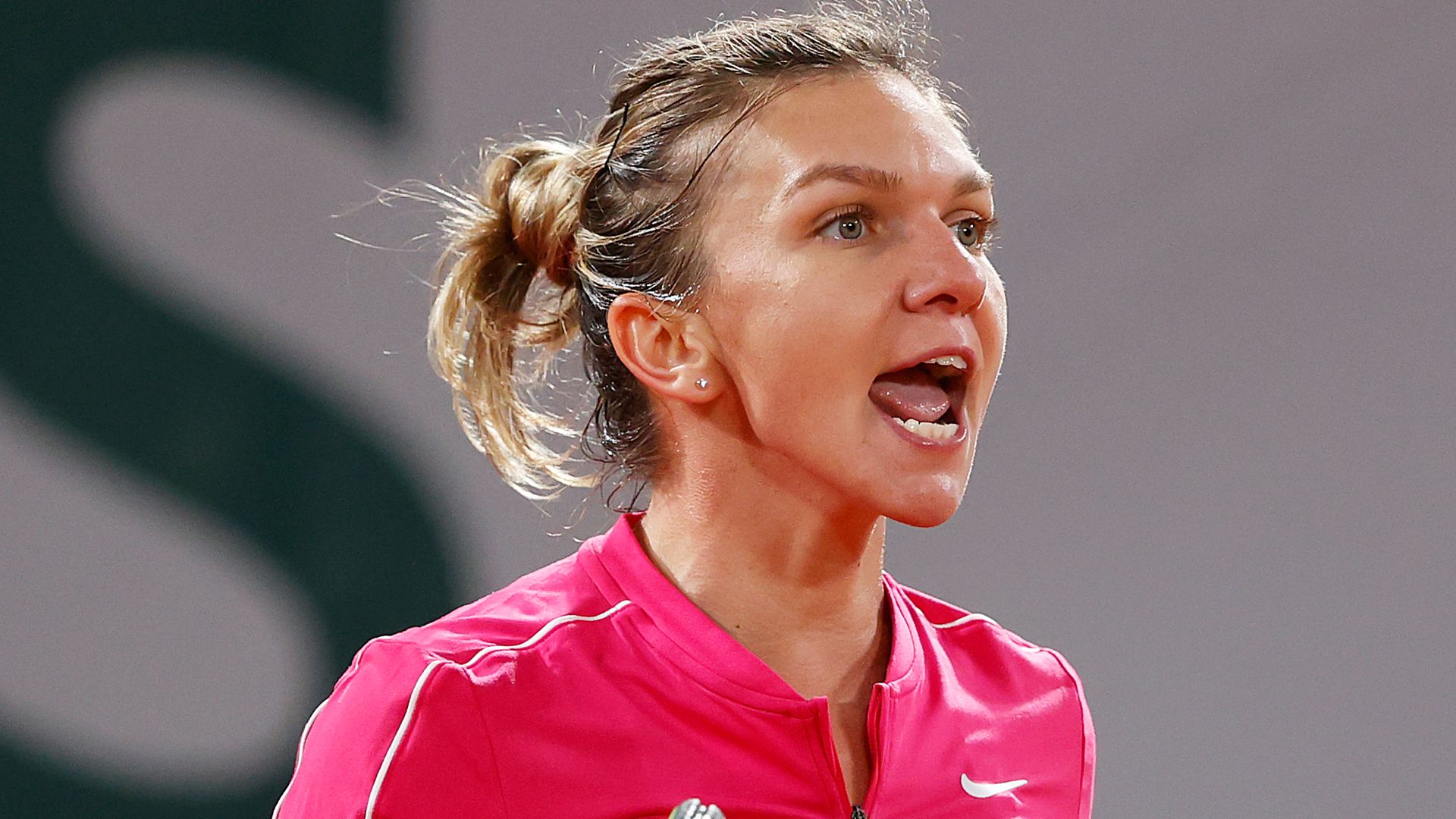 Top seed Simona Halep exacted brutal revenge on American teenager Amanda Anisimova to move ominously into the fourth round of the French Open on Friday.

Anisimova caused a huge upset last year when she comfortably beat Halep, then the defending champion, in the quarter-finals, but could not reproduce that form.

Halep was in typically miserly mood on Court Philippe Chatrier, giving precious little away and waiting for the 19-year-old Anisimova to make mistakes in a demolition job.

She pocketed the opening set in 23 minutes and although 25th seed Anisimova, who had dropped only four games in her first two matches, briefly threatened a revival at the start of the second set Halep raced away to victory.

Halep will face another rising star in the next round when she plays Poland’s Iga Swiatek in a repeat of their fourth-round clash last year in which Halep dropped only one game.

The Romanian title favourite, has now won 17 matches in a row dating back to the Australian Open.

Unseeded Polish teenager Swiatek continued her impressive progress as she swept aside former semi-finalist Eugenie Bouchard 6-3 6-2 to reach the last 16 for the second year running.

The 19-year-old simply had too much firepower for wildcard Bouchard as she struck 30 winners on a damp and heavy Court Simonne-Mathieu.

“If I play Simona again I just hope that it lasts longer than last year because it was only 40 minutes,” Swiatek said. “I was so stressed. My next goal is to make sure I play my best tennis on a big stadium here.”

Swiatek is the daughter of a former Olympic rower. Tomasz Swiatek, who rowed in the quadruple sculls at the 1988 Seoul Olympics

Bouchard, 26, will take some heart from her run but said she was beaten by a better player on the day.

“I felt the pressure from her, and that’s what good players are going to do,” she said. “That’s what I try to do on the court as well but today she did that better than me.”

“For me, it’s important just to take one match at a time,” said Svitolina. “I made two semi-finals last year, so I try to really not focus about winning. For sure it’s in the back of my mind, and everyone wants to win the title, but you have to work really hard for it, you have to look for your chances and work really hard.

“It’s only hard work that can bring you there.”