The Court of Appeals rejected the appeal presented by Marquez in which he asked them to review a decision regarding the constitutionality of certain provisions in the Professional Boxing Regulations of the Sports and Recreation Department (DRD).

The outcome, which is dated August 31, 2020, was notified to the parties, according to information provided by Verdejo’s legal representative, Félix A. Colón Serrano, to Sara Hernandez. 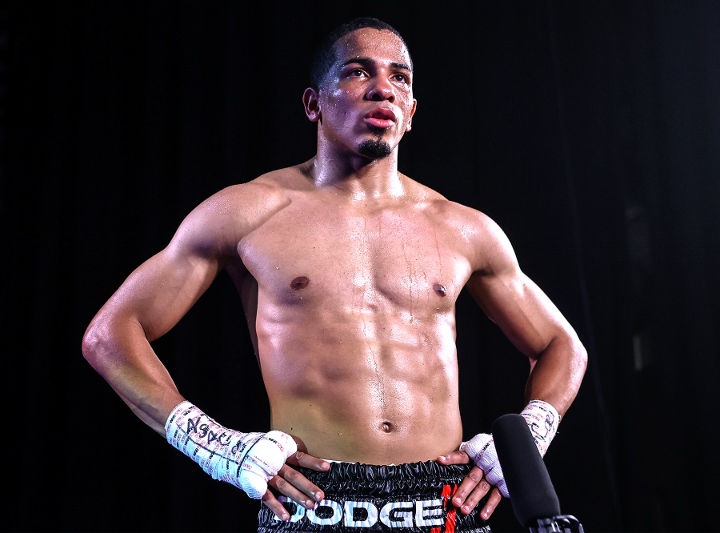 In summary, the brief from Judges Carlos Vizcarrondo Irizarry, Felipe Rivera Colón and Nery Enoc Adames Soto, maintains that they dismissed the appeal for lack of jurisdiction after Márquez’s legal representation failed to comply with the regulatory term to notify the parties of the appeal presented and not showing just cause for such breach.

In written statements, Verdejo’s attorney celebrated the decision, which he classified as a “victory” for his client.

“This ruling represents yet another victory for Félix in this process that we have had to carry out. It is time for Márquez to accept, once and for all, that the relationship with Verdejo has ended, and that no one can be forced to remain in a professional relationship detrimental to his career, that violates his best interests and based on a void and illegal contract,” said the lawyer.

Márquez had stated that the provisions of the aforementioned regulation, which limits the length of a contract between managers and boxers, were unconstitutional.

This ruling is part of the lawsuit submitted by Verdejo in August 2019 to nullify the contract he had with Márquez, because he felt that the terms of the agreement they signed were abusive and contrary to the law.

The trial before superior judge Ismael Álvarez Burgos, on this particular fact, is scheduled to begin on February 25, 2021 with a conference in advance of the trial.