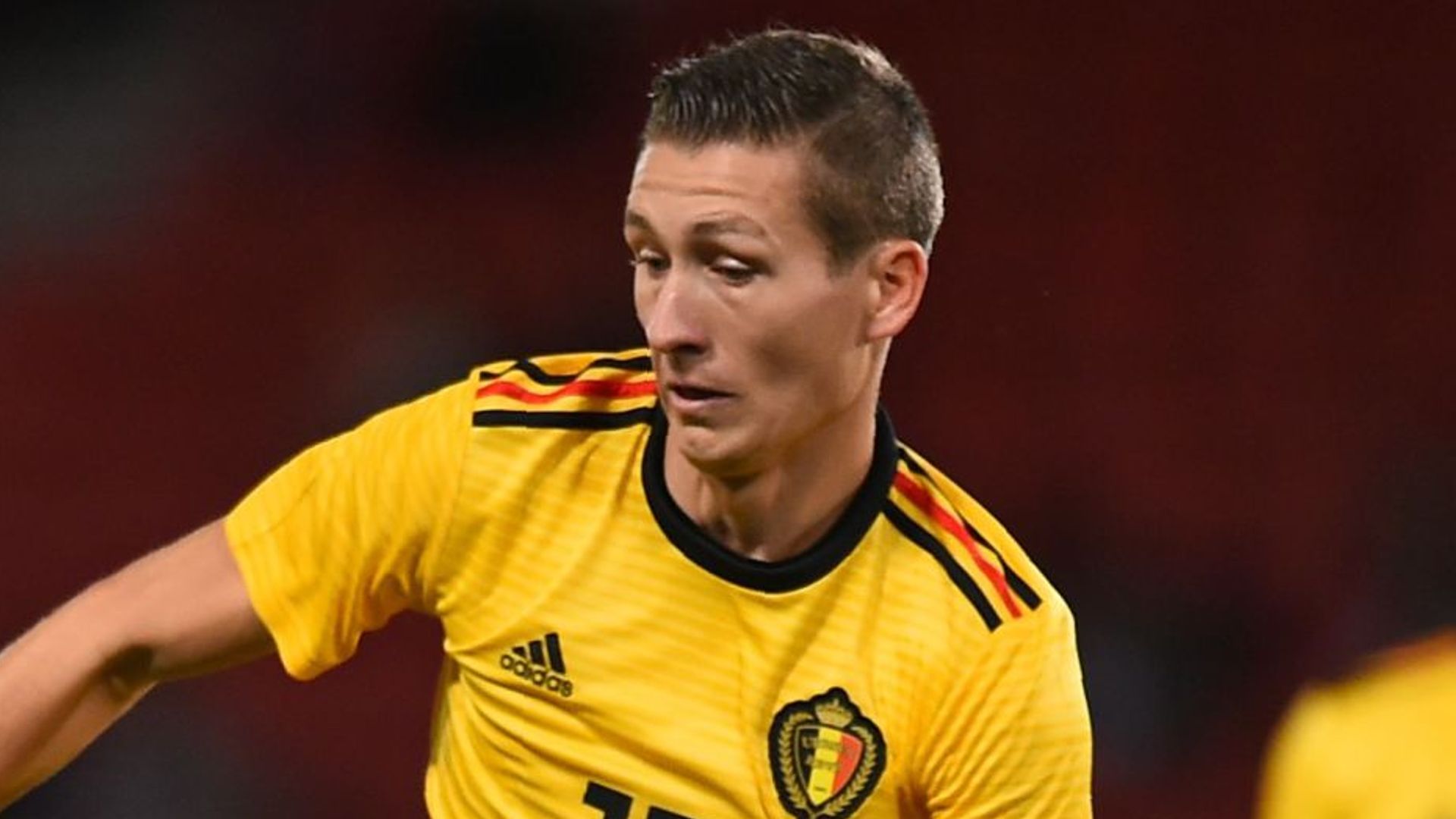 West Ham have had a bid in the region of £13m for midfielder Hans Vanaken rejected by Club Brugge.

The 28-year-old, who has five caps for Belgium, impressed in the Belgium Pro League for Brugge scoring 15 times in 35 appearances last season.

However, the Belgian champions are demanding a larger fee for their club captain, whose deal at the club runs until 2024 having signed a new five-year deal last season.

Meanwhile, West Ham manager David Moyes is closing in on the £5m signing of Slavia Prague right-back Vladimir Coufal on a three-year deal.

The Czech Republic international played the full 90 minutes in Slavia’s Champions League play-off against FC Midtjylland on Wednesday night and only learned a deal had been reached after full-time.

Coufal boarded a flight from Denmark to London on Thursday morning and will undergo a medical with the Hammers on Thursday before completing the deal at their Rush Green training ground in the afternoon.

He is expected to compete with Ben Johnson and Ryan Fredericks – once the latter returns from a hamstring injury – for the starting right-back berth.

West Ham have watched Coufal several times and have been trying to get a deal done for the last few months, with negotiations proving tricky.

The summer transfer window closes at 11pm on October 5 with Sky Sports News offering a feast of activity on Transfer Deadline Day.