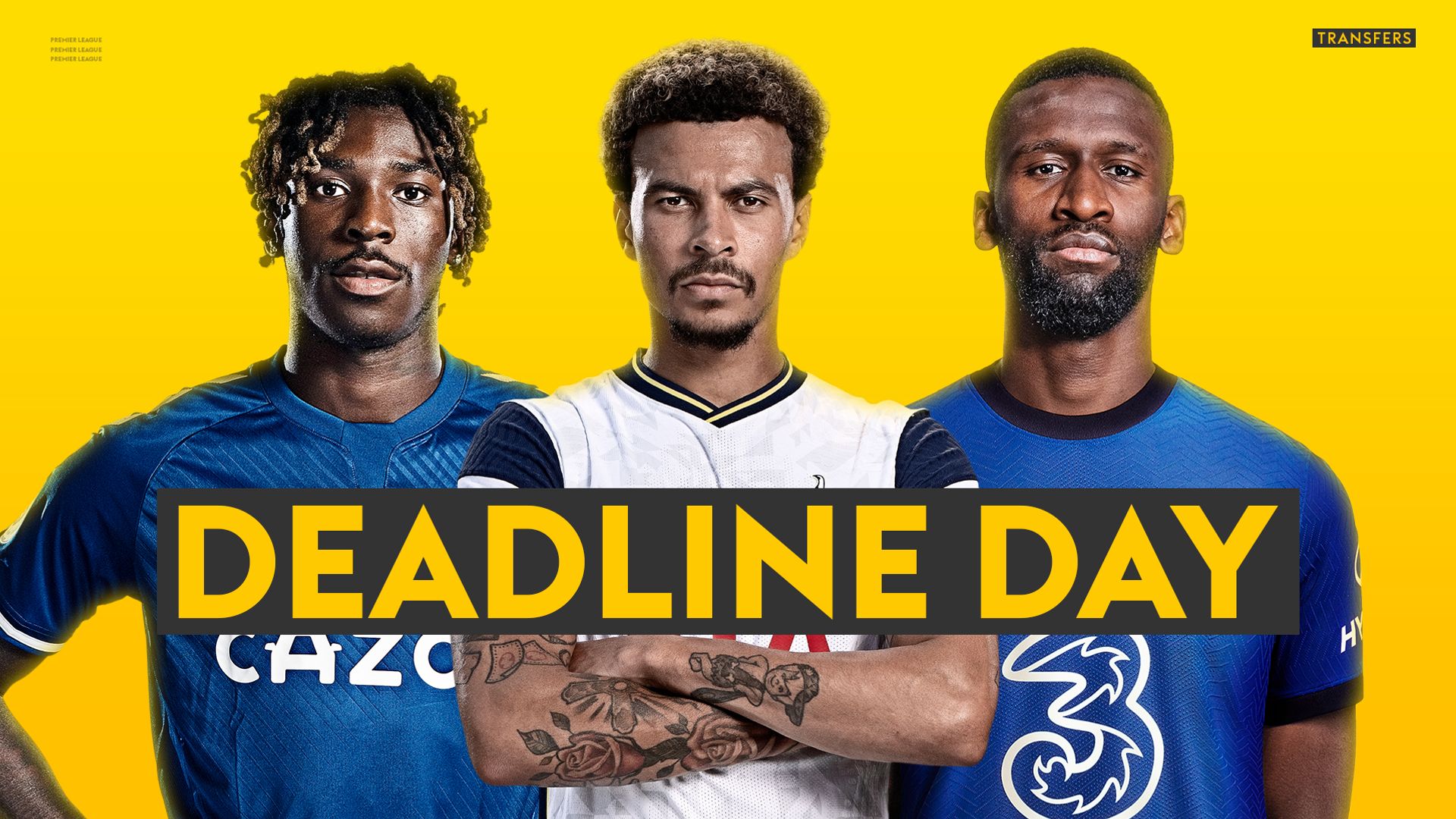 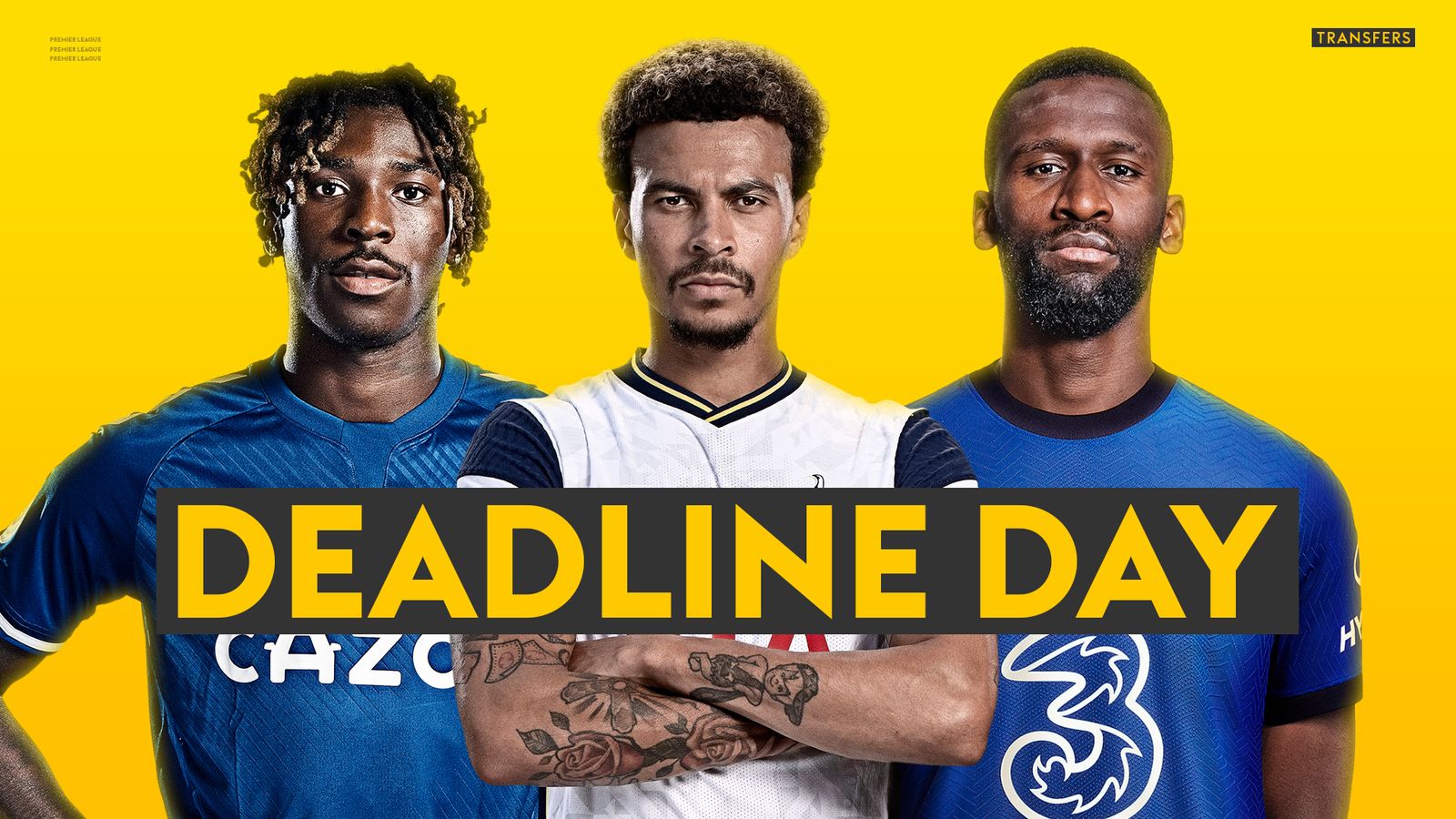 Hit play on the video above to see free live coverage direct from Sky Sports News.

When does the window close?

The transfer window in England and Scotland will close at 11pm on October 5.

UEFA has recommended that all European transfer windows shut no later than October 5; the Bundesliga, Serie A and La Liga have confirmed their windows will close on that date.

Can clubs do any business afterwards?

Following consultation with the EFL – and because FIFA allows a summer transfer window to run for up to 12 weeks – an extra domestic window in England will run from October 5 to 5pm on October 16.

But Premier League clubs will only be able to trade with EFL clubs – either loans or permanent registrations – during the additional period.

No transfers can take place between Premier League clubs or with foreign clubs. Top-flight clubs must complete their main business and any international deals by October 5.

And don’t forget the ‘Deal Sheet’.

Clubs completing deals late on Deadline Day will be able to submit a Deal Sheet between 9pm and 11pm. They will then have until midnight on Deadline Day to complete the information needed by FIFA’s Transfer Matching System.

Our comprehensive Transfer Centre blog will bring you all the latest news and developments across the leagues from 6am, while we’ll take you live to the newsroom by streaming three hours of Sky Sports News’ Deadline Day coverage.

Sky Sports News – channel 409 – will bring you breaking news, reaction and analysis throughout the day from reporters at grounds across the country and big-name studio guests.

We’ll have updates from across the leagues and across Europe as the clock ticks down – and it will be a family affair as Harry and Jamie Redknapp join us to count down to the deadline.

Throughout the day, we’ll hear from you with our Sky VIP fan wall – and look out for plenty of green as well as yellow as we make this Deadline Day our most sustainable production yet.

If you are out and about, be sure to follow @SkySportsNews for breaking news and use #DeadlineDay to get involved!