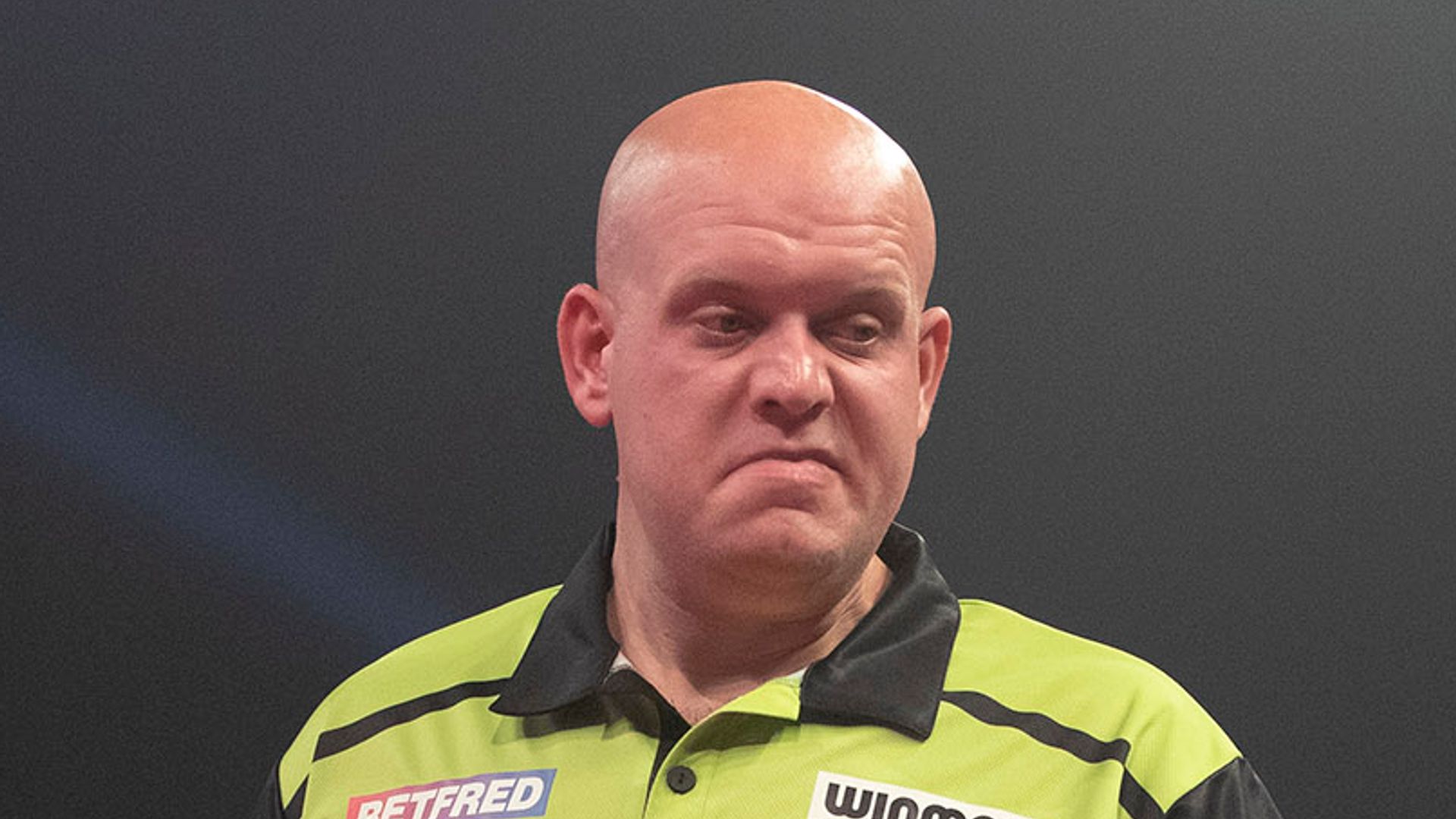 Watch all seven days of the World Grand Prix on Sky Sports – coverage begins on Tuesday, October 6 at 6pm

Michael van Gerwen has been imperious as the dominant force in darts for much of the last decade, but the Dutchman has shown in recent months than even he is human.

The world No 1’s stunning performance to beat Gerwyn Price in March’s UK Open final now seems like a long time ago, with the sport’s hiatus amid the coronavirus pandemic having been followed by arguably the three-time world champion’s worst run of form.

Van Gerwen marked his return to action by winning two Players Championship events in July, before losing to Simon Whitlock in the second round of the World Matchplay and then missing out on the Premier League playoffs for the first time in his career after two wins, five defeats and a draw in Milton Keynes over August and September.

Nonetheless, Mark Webster is unconcerned by MVG’s recent struggles as he looks to rebuild some confidence at the World Grand Prix next week.

“You’ve got to remember Michael Van Gerwen has pretty much been the world No 1 since 2012 so it’s got to be the first, I wouldn’t say crisis, but it’s the first long-standing blip where there is cause for concern,” Webster said on The Darts Show Podcast.

“But do you know what, is he entitled to it? I’d say so. He’s been dominating the sport, he took the sport to new levels and a lot of these players have jumped on the back of him and looked to him and they’re producing their best performances now.”

The 31-year-old will begin his bid to win three successive Grand Prix titles against Poland’s Krzysztof Ratajski, who continues to build his reputation as one of the trickier customers in the game.

“It’s not a nice draw for Michael, but do you know what, the Grand Prix is a leveller and it’s always been a leveller for the players playing against Michael van Gerwen,” added Webster.

“I think he needs that level playing field this year to help him out. I think he’ll be okay. I’m not saying he’s going to win it, but he’s got a bit of grit and determination.

“Vincent van der Voort has given him some home truths, like ‘you’ve got to start knuckling down’ because Vinny says it how it is and he’s not going to walk over any egg shells, he’ll tell Michael what he’s got to do and what he’s doing wrong and I think it’s good to have a friend like that.”

It hasn’t so much been the results themselves but the manner of the performances which has raised concerns regarding Van Gerwen.

The darting world has become accustomed to a man that oozes an unrivalled self-belief, leaving his self-admitted lack of confidence as a puzzling anomaly.

Webster has backed the five-time Premier League champion to return to his mesmeric best, though, even if it doesn’t happen in Coventry.

“I think he’ll be focused, I think we’ll see some of his better performances,” he said.

“I’m not majorly concerned, I think when he does find his form again, he likes to rub opponents’ nose in it and he’s going to rub it in even more because they’ll be thinking he’s out the picture now when I just can’t see it.

“He’s got too much class. It is fantastic, his little wobble for everyone else involved. It’s making the sport grow.”

Darts returns to Sky Sports in October with the World Grand Prix and the Premier League Play-Offs. Follow us @SkySportsDarts to stay up to date with all the news.