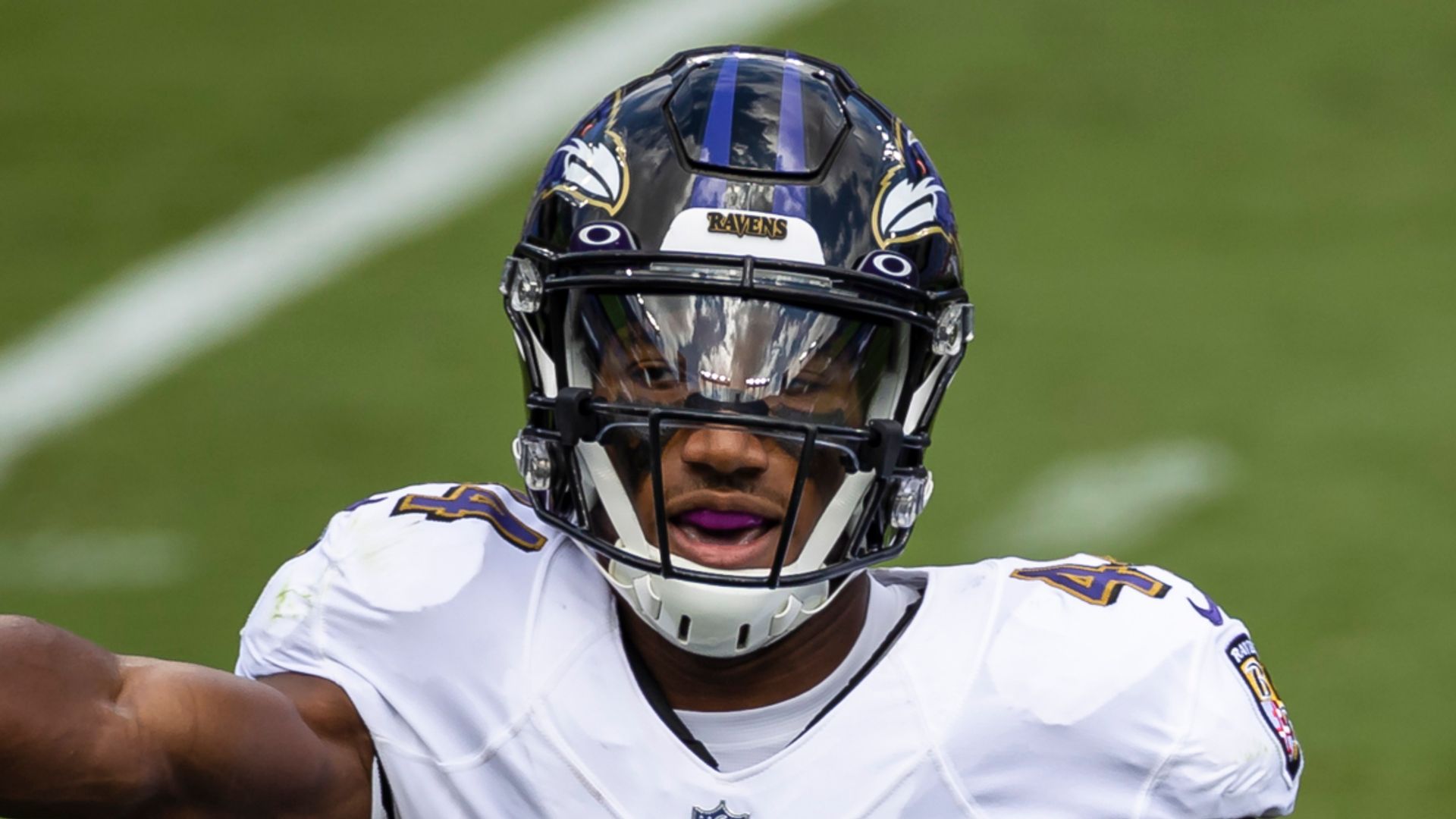 Humphrey’s deal will reportedly see him earn $19.5m annually and $66m in total guaranteed money, putting him among the highest-paid cornerbacks in the NFL.

The 24-year-old was drafted out of Alabama with the 16th overall pick in 2017 and has since registered 150 total tackles, eight interceptions, 45 passes defended, four forced fumbles and three fumble recoveries in 49 career games.

Baltimore exercised the fifth-year option on Humphrey’s rookie deal in April this year after he produced a career-best 65 tackles, three interceptions, 14 passes defended, three forced fumbles and three fumble recoveries in 2019. Humphrey has started this season with 14 tackles, four passes defended, one interception and a forced fumble through the opening three weeks.

“Marlon is the type of player we want in Baltimore,” said Ravens executive vice president and general manager Eric DeCosta on the team website.

“Besides his obvious talents as a playmaking corner, he’s a passionate competitor who craves winning. Marlon has been a stalwart in our community, and we are excited that he’s going to remain with us for seven seasons.

“These are difficult deals to reach, and the credit goes to Pat Moriarty and Joel Segal for working together to get it done. We give a big congratulations to Marlon and his family. This is a good day for the Ravens.”

Humphrey’s extension continues a good year for cornerbacks, with the Los Angeles Rams’ Jalen Ramsey having recently become the highest-paid player at his position by signing a five-year, $105m deal.

During the offseason the Miami Dolphins signed Byron Jones to a five-year, $82.5m deal, the Buffalo Bills locked down Tre’Davious White to a four-year, $70m deal and Darius Slay agreed a three-year, $50.05m contract with the Philadelphia Eagles.

Sky Sports NFL will be your dedicated channel for NFL coverage through the season – featuring a host of NFL Network programming, a new weekly preview show as well as at least five games a week and NFL Redzone, you won’t miss a moment. Don’t forget to follow us on skysports.com/nfl, our Twitter account @SkySportsNFL & Sky Sports – on the go!