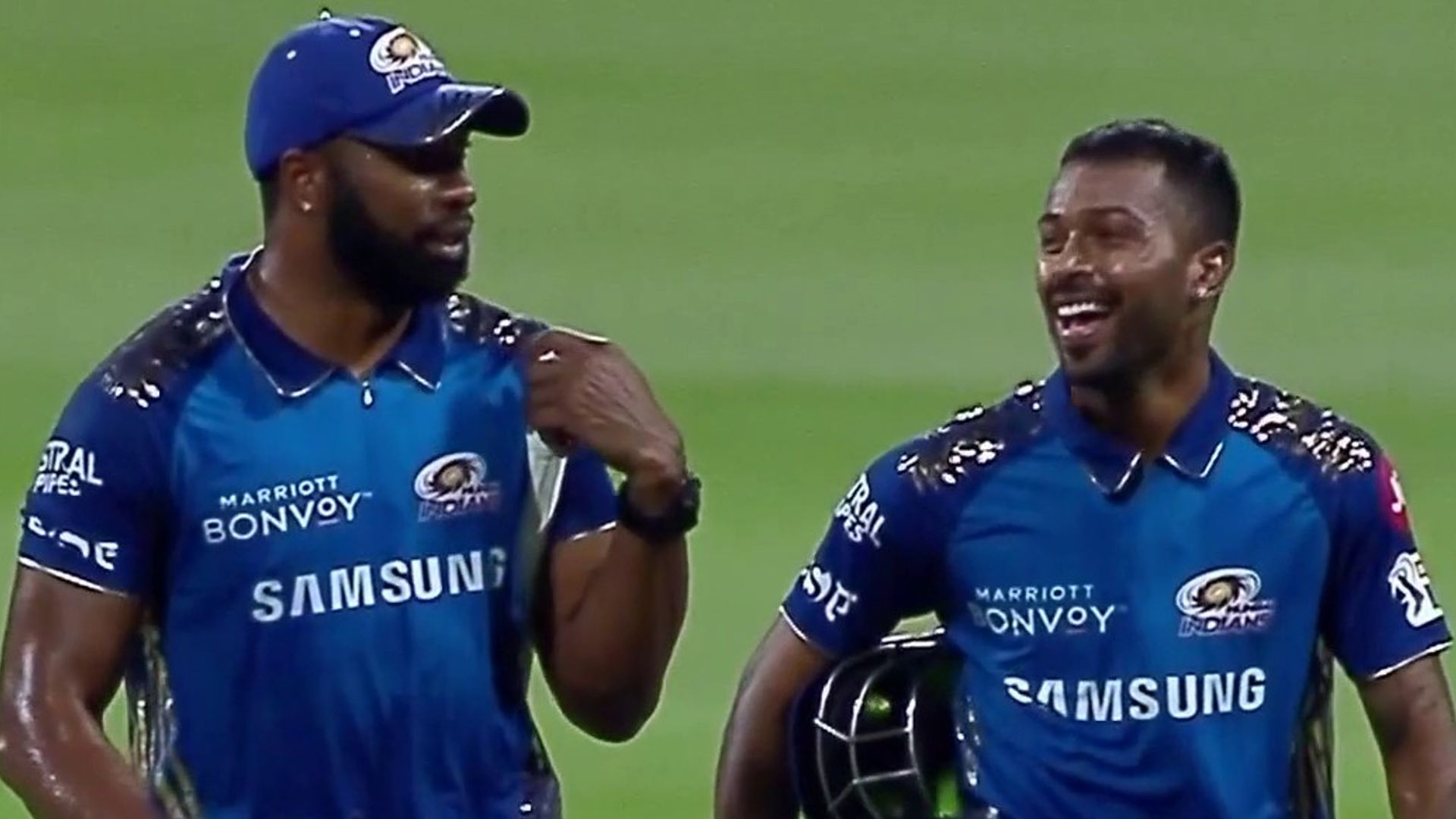 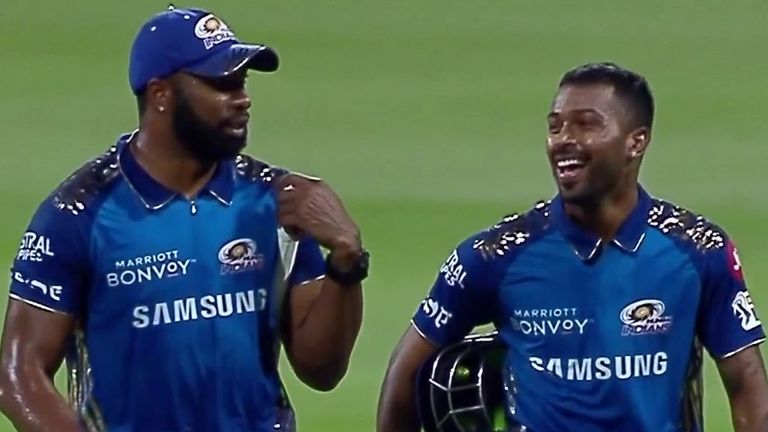 Skipper Rohit struck three sixes and eight fours off 45 balls to lay the foundation for his side’s 191-4, the innings concluding with a thunderous, unbroken partnership of 67 off 3.5 overs between Pollard (47no off 20) and Pandya (30no off 11).

Pollard struck the final three balls of the innings for six to pile the pressure on Kings XI, who limped to 143-8 as Jasprit Bumrah (2-18), James Pattinson (2-28) and Rahul Chahar (2-26) grabbed a brace apiece.

Earlier, Mumbai’s innings started with a stutter but ended with an avalanche of boundaries as 89 runs came off the final five overs.

Kings XI’s decision to bowl first on a fresh pitch paid initial dividends when Sheldon Cottrell (1-20) bowled Quinton de Kock with the fifth ball of the match, only for Sharma’s supreme strokeplay to ease the initiative from their grasp.

The captain drilled his first ball for four through the off-side to pass 5,000 runs in IPL, becoming only the third batsman after Suresh Raina (5,368) and Virat Kohli (5,430) to achieve the feat.

His 38th IPL fifty came up off 40 balls shortly after a sweetly-timed six off the backfoot off Ravi Bishnoi, the maximum much-needed as Mumbai reached the end of the 15th over on 102-3.

Up to that point Kings XI’s attack had been largely disciplined – Ishan Kishan (28 off 32) in particular struggling for fluency before he slog-swept Krishnappa Gowtham to deep midwicket.

The fielding was tight for the most part too with Mohammad Shami removing Suryakumar Yadav with a direct hit from short fine leg.

It stepped up a notch too after Rohit had plundered 21 off the 16th over, bowled by Jimmy Neesham, with the help of back-to-back sixes.

Glenn Maxwell and Neesham provided the catch of the match, teaming up for a combination catch on the boundary to remove Rohit – the Australian nearly dropping the ball on the rope before off-loading it to Neesham.

The innings ran away from Kings XI thereafter as Pollard, who successfully overturned lbw decision on 15, and Pandya ran amok.

Neesham conceded 16 off four balls as Pandya laid into him, the New Zealander ending with figures of 0-52, before Shami conceded 19 more off the 19th over.

Pollard save the best to last, though, bringing up the 50-run stand with a six before depositing the final three balls of the innings from Gowtham over the rope.

In-form Mayank Agarwal (25) got Kings XI’s chase off to a positive start in partnership with captain KL Rahul until he was castled by Bumrah’s fifth ball.

A second wicket fell six balls later as Karun Nair chopped Krunal Pandya on to depart for a three-ball duck and 39-2 became 60-3 as KL Rahul (17) was bowled attempting to flick to fine leg.

Top-scorer Nicholas Pooran (44 off 27) responded to the pressure on his shoulders by pumping Chahar over wide long-on for six and played positively until his adventure undid him, the left-hander edging a wide Pattinson delivery behind.

Maxwell (11) proved unable to wrestle back the match, caught in the deep off Chahar, to leave Kings Xi needing an unlikely 83 off 30 balls with five overs to go.

Neesham’s miserable day was complete when he sliced a waist-high Bumrah full toss and Pattinson bagged his second by trapping Sarfaraz Khan in front, leaving the match to hobble to its conclusion.