As BoxingScene.com previously reported, it’s official now. Yuriorkis Gamboa and Devin Haney will clash in one of those classic fights between the old guard and the new generation.

Everything is ready for the Cuban to prove the reality of the young WBC lightweight champion in a match that will take place on November 7. The contest will be streamed by DAZN.

“Just a few minutes ago we signed the contract,” said Jesse Rodriguez, manager of Gamboa, to George Ebro. “This is a fight that piqued a lot of interest and it will not disappoint, because both have things to prove and do inside the ring.” 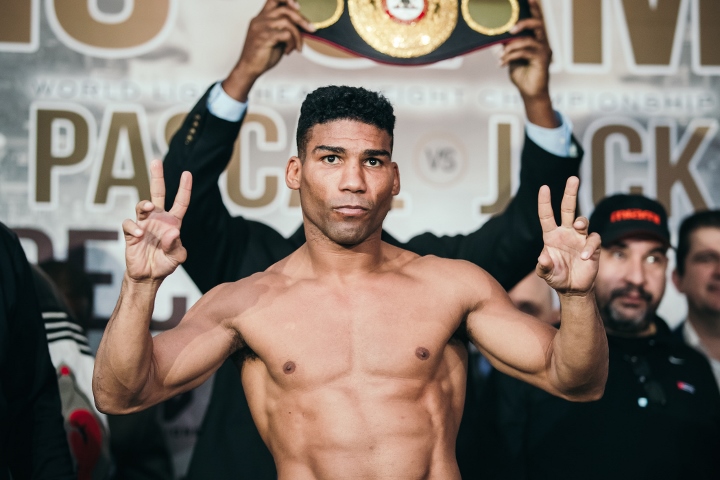 This would be the second time in a row that Gamboa is fighting a 135-pounder, after falling by knockout in the 12th round against Gervonta Davis, the World Boxing Association champion, in a fight that was held on December 28 in Atlanta.

All that remains to be known would be the location of the fight.

“They told us they’d give us that information this week.” Rodriguez added. “It’s important to finish rounding up the camp and adjusting the final weeks of training, but the main thing is done and they’ve both been fully engaged.”

This would be, as with Davis, the classic battle between youth and veteran between a 21-year-old Haney and a 38-year-old Gamboa, who also comes from a long period of recovery after suffering a tear in the Achilles Heel that required a visit to the operating room.

Although Haney is favourite for his youth, he’s yet to face anyone with the experience and talent of Gamboa, who has been training in Miami under professor Pedro Roque.

“He’s fully recovered, everyone will be able to see that Gamboa is in great physical condition,” Rodriguez stressed. “It’s amazing how Gamboa’s name arouses interest every time it’s mentioned. Davis knew how important it is to deal with him, and now with Haney history repeats itself. When you leave a valuable legacy, that’s what happens.”