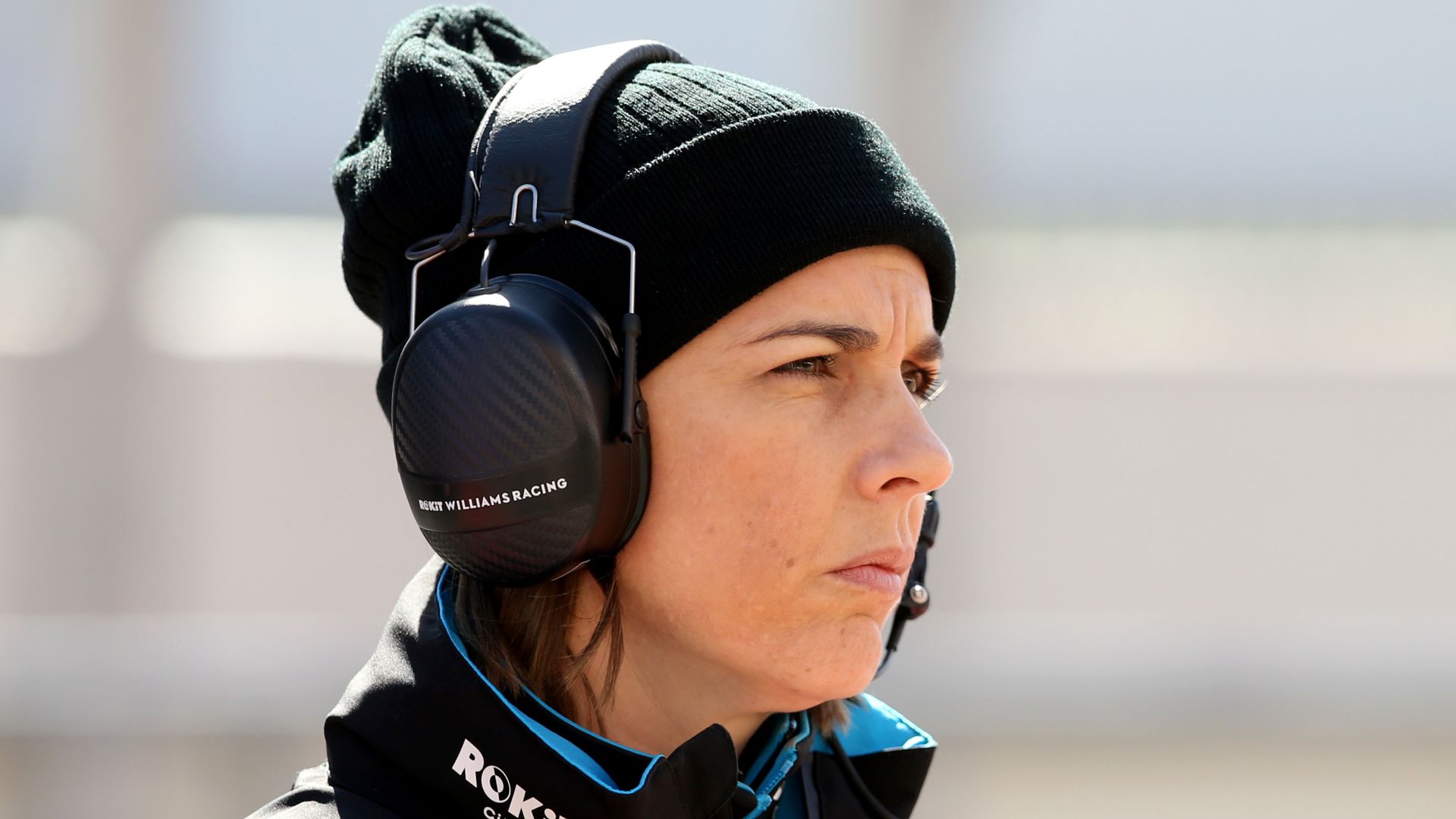 “I’ve given it my all and I’ve done that because I’ve wanted to protect my family’s legacy in this sport. I’ve done it because I’m my dad’s daughter and I felt it was my duty to do it.”

Claire Williams has spoken candidly to Sky Sports F1 about her reasons for stepping away from the team and Formula 1 – admitting she would have likely found staying into its new era under different owners “enormously difficult”.

In her only sit-down interview on the family’s final race in the sport after 44 years of team ownership, Williams revealed that while she was twice asked to stay on by the team’s new owners, Dorilton Capital, she did not feel she was the right person to lead it into its new era.

“It was absolutely my decision and I’d like to make that really clear,” she said to David Croft.

“I’ve obviously known that this has been coming. I’ve been working on the strategic review since March and obviously lockdown as well afforded me the opportunity to think about my life and what I wanted and about the outcome of this process and what the eventualities could be and could mean.

“I love this team, I’ve always loved this team, and I want to see it do well. But I think anyone, I hope, could understand that for me working for somebody else would be potentially enormously difficult. I’ve run this team as my team as seven years.

“You put blood, sweat and tears into something like I have for the time that I have, made the sacrifices doing what I’ve done. This is a hard, hard business. I’ve given it my all and I’ve done that because I’ve wanted to protect my family’s legacy in this sport. I’ve done it because I’m my dad’s daughter and I felt it was my duty to do it, so to speak.

“Now that it’s not ours I don’t feel that I could put the same amount of energy into it. The past few years have been incredibly tough. They have taken an awful lot out of me and, if I’m honest, I think that probably Dorilton need somebody that has more energy than I’ve currently got, somebody that is going to put in more than I can currently give it to take it forward.

“They’re going to put as much as they can into it and they’re going to want somebody that can take that and really drive it forward. I don’t think I am that person.”