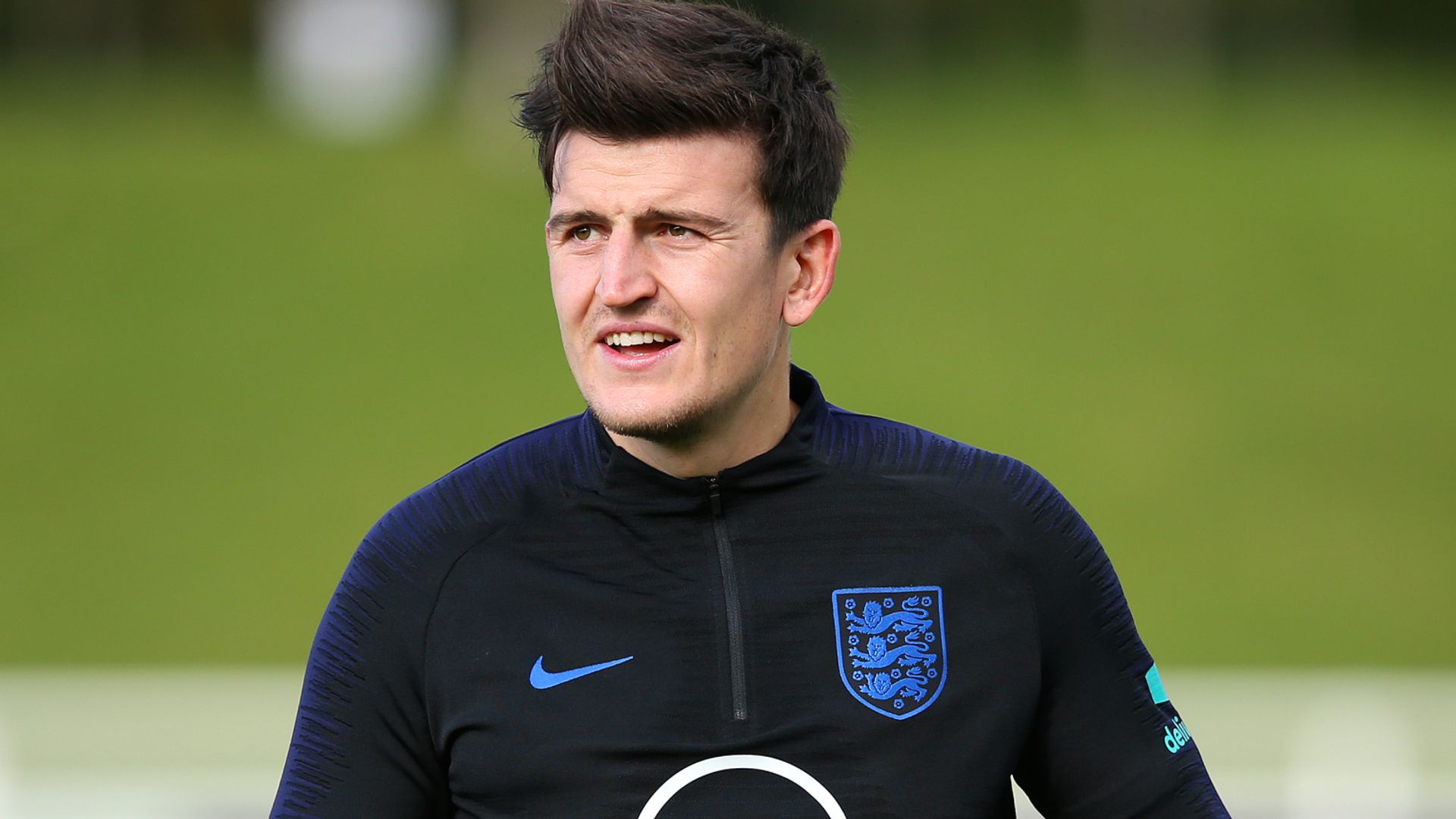 Gareth Southgate plans to bring Harry Maguire back into the England set-up next month having withdrawn the defender from this squad following his Greek court case. 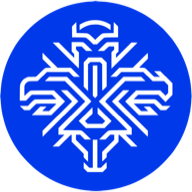 Four days after his arrest in the early hours of August 21 following an alleged incident on the island of Mykonos, the 27-year-old defender was found guilty of assaulting a police officer, swearing, resisting arrest and bribery.

Maguire maintains his innocence and has lodged an appeal with the Greek court system, with the Manchester United captain saying he feared for his life during his arrest.

United have said the appeal nullifies the ruling in a Greek court and means the defender has no criminal record ahead of a full retrial after he was handed a 21-month suspended prison sentence.

The defender will not be involved in England’s upcoming Nations League double-header against Iceland and Denmark, with Southgate withdrawing him from the squad after the initial verdict was made.

Asked if he has been in contact with Maguire and whether he would come back into the thinking for October fixtures against Wales, Belgium and Denmark, Southgate said: “Yes and yes.

“We’ve been in touch right the way through the last two-and-a-half weeks. 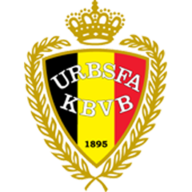 “It’s been clearly a really difficult period for him and I think the last few days have been very important for him to be able to relax and get away from all the attention – mentally get a rest, because of course he had a short break anyway but then the events that happened in Greece really dominated that.

“I think he needed that switch off and he’ll be able to go back to his club, and absolutely we would be looking to involve him in October.”