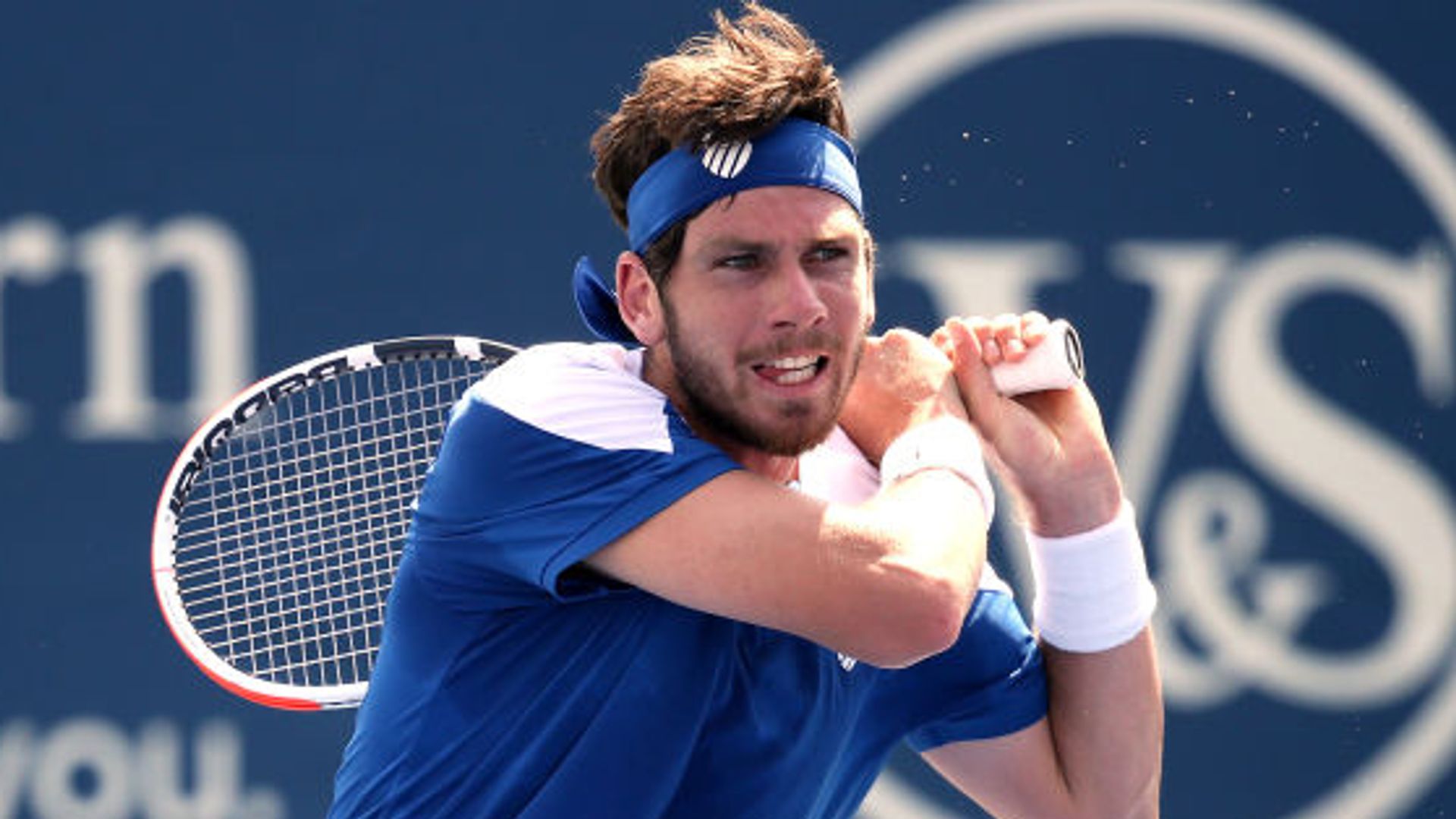 Cameron Norrie believes he is ready to continue his run at the US Open, as he prepares for his third-round match with Alejandro Davidovich Fokina.

The British No 3 has already produced his best performance at the majors by making the third round and looks to have a great chance to go further, with 99th-ranked Spaniard Alejandro Davidovich Fokina as his next opponent.

Norrie pulled off the biggest upset of the first round by knocking out ninth seed Diego Schwartzman, coming from two sets down and saving two match points.

The victory came despite Norrie being unable to find his best form, and it was the same in the second round, where the 25-year-old was a straight-sets winner over Federico Coria.

“I would have liked to play a little bit more free and more proactive,” said Norrie. “But I was good enough and I just want to keep building.

“I could easily have shanked a forehand on match point against Schwartzman and been out of the tournament so I’m out here playing for free, and I’m quite fortunate to get through to the third round.”

Cam Norrie continued his superb run at the US Open as he withstood a minor third-set revival from opponent Federico Coria to fashion a 6-3 6-4 6-4 win.

Norrie impressed during the Battle of the Brits events played in London earlier this summer and is most happy with the mental strength he has shown so far.

His match against Schwartzman featured a US Open record 58 break points, and across his two matches he has saved an impressive 32 break points.

He feels experience is helping, and he will hope that proves the case again against 21-year-old Davidovich Fokina, who had only won one main-draw match at a slam prior to this week.

“I always believed and I always had a good attitude and competed well,” Norrie said. “I just feel a little bit more settled and a little bit more experienced when I’m serving for these sets, thinking, ‘I’ve done this before’.

“I think I’m more ready than ever. I’ve never played some of my best tennis at slams so it’s nice to get through and I think the five-set format suits me well.”