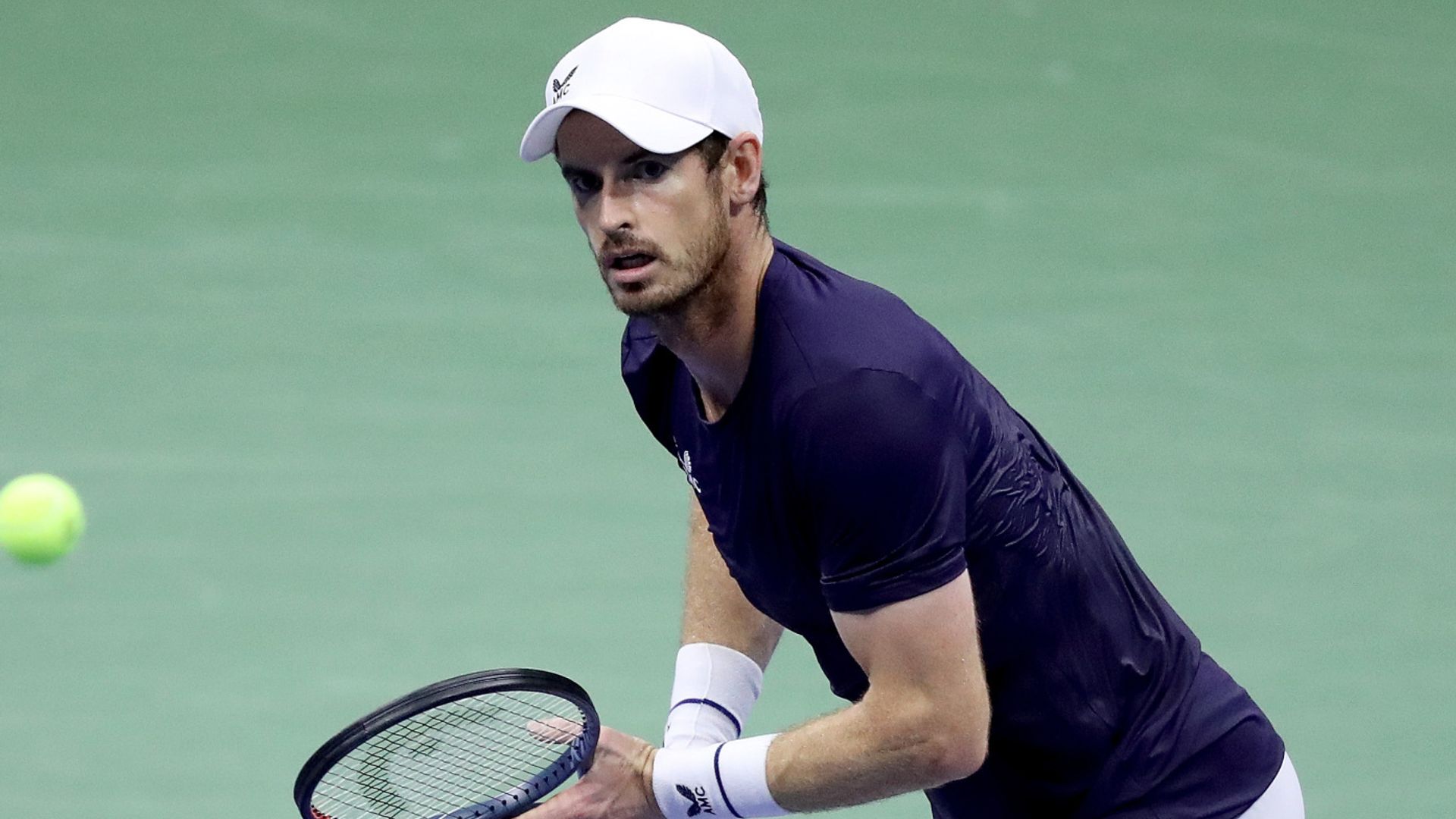 Murray confirms he won’t play in Rome, but will instead focus his attention on getting ready for the French Open later this month

“In terms of winning Grand Slams again, that’s going to be extremely difficult to do. It was hard enough when I had two normal hips. So it will be difficult, but I’ll keep trying, why not?” Andy Murray has promised to try to get the most out of his body following his US Open exit.

Murray’s US Open comeback came to an end in the second round at the hands of Canadian prodigy Felix Auger-Aliassime.

Playing in his first Grand Slam singles tournament since career-saving hip surgery 20 months ago, Murray bowed out after a 6-2 6-3 6-4 defeat.

The former world No 1, who has had two hip surgeries and was playing in his first major since the 2019 Australian Open, had already produced an astonishing fightback from two sets down to defeat Yoshihito Nishioka in four hours and 38 minutes in his opening round.

He now hopes to continue building his level of tennis ahead of the French Open, which begins on Monday, September 20.

“I think the more tournaments that you play, the more matches that you play, you build up that sort of robustness in your body, which right now I don’t really have,” admitted 33-year-old Murray during his post-match press conference.

“Today wasn’t the level I would have hoped for. So that’s something that I’ll need to build up over the next few months and hopefully beginning of next year. If I can stay healthy, I will be better able to back up difficult physical efforts.

“Obviously I don’t want to lose in straight sets anywhere, and obviously certainly not in Grand Slams. So what I need to do is look at what happened the last couple of weeks, look at the things in my game that weren’t as I would have liked, and then physically look at what I can do to improve so that if I’m in that situation again in a few weeks’ time in the French Open, I deal with it better.

“All you can do is try and keep improving from where you are. And I’m not in the same position that I was three years ago when I was, in the latter stages of most of the events I was playing and kind of back at square one.

“I’m ranked 115, 120 in the world and my game reflects that just now. So I’ll need to get better if I want to move up the rankings and be more competitive.” 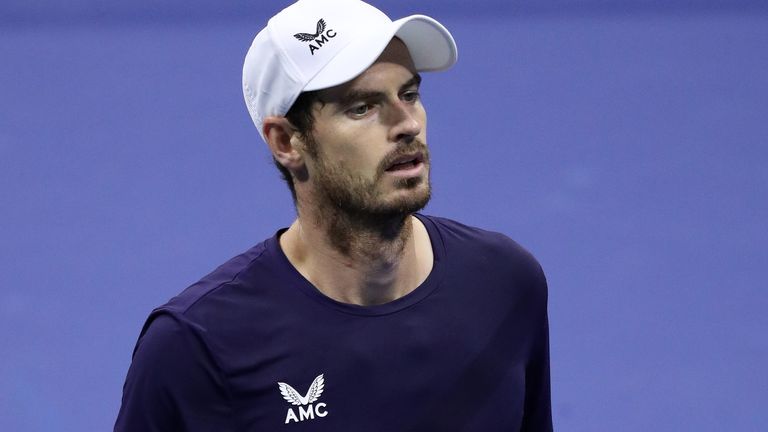 All you can do is try and keep improving from where you are. And I’m not in the same position that I was three years ago when I was, in the latter stages of most of the events I was playing and kind of back at square one.

The Scot arrived in New York to play at the Western & Southern Open having not played a professional match since the Davis Cup Finals in November.

After picking up an impressive win over world No 7 Alexander Zverev, the three-time Grand Slam winner headed into the US Open in good spirits. His epic against Japan’s Nishioka was proof that he was able to cope with a five-setter but now it’s all about building the stamina to consistently survive the rigours of playing lengthy matches.

He said: “The number one priority for me was that my hip was good, and it coped really well with a five-set match. Which lots of people, myself included, weren’t sure how I was going to do with that and actually coped relatively well the other day against a very tough opponent. So that was positive.

“But like I said, to build up – I feel like I’m back at square one, like, having not played in Slams for a few years, like, I need to build up my body and my physical conditioning so that, you know, I have the ability to back up five-set matches.”

FAA is sick to watch – gonna bring fans from other sports, reminds me of someone

With recent injury struggles, Murray accepted it would be “extremely difficult” to add to his third Grand Slam title but he also said he will try his hardest in the time that he has left in the game.

“I would say that I’m more positive now than what I was a couple of months ago, that’s for sure,” Murrray said.

“In terms of winning Grand Slams again, that’s going to be extremely difficult to do. It was hard enough when I had two normal hips. So it will be difficult, but I’ll keep trying, like, why not? Why shouldn’t I try my hardest to do that? And if I don’t, that’s all right. But I might as well shoot for the stars. And if I don’t – yeah, if I don’t get there, then that’s alright. But I’m trying my best to get the most out of what my body gives me now.”

Auger-Aliassime gave his assessment on where he thinks Murray is at right now, admitting the Scot wasn’t at his best on the night.

“It wouldn’t be fair for me to say that he was at his peak tonight. I know. I have seen Andy play. I could see it was in his emotions and what he felt that it wasn’t his greatest night,” said the 20-year-old from Montreal.

“He would come up with good shots, good serve. You could still feel his touch is really good. He doesn’t miss too much backhands. But I know in his peak he would be even more solid. But even though he wasn’t his best tonight, I still felt and I understood why he was a great champion with the way he was able to make you earn every point and, you know, you needed to play well to win a match like today.”