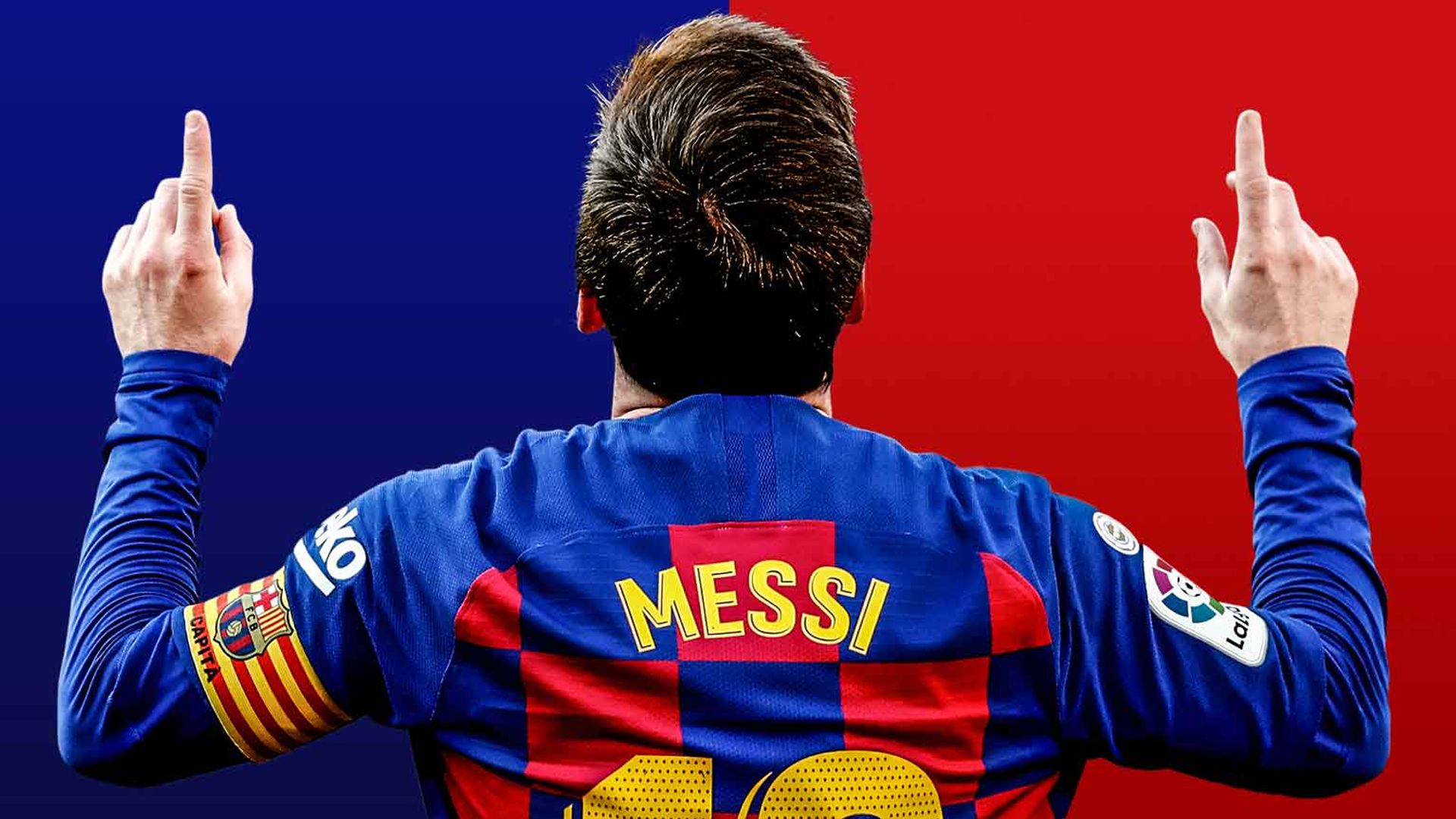 Lionel Messi’s “brutal” decision to stay at Barcelona has sent shock waves around the world – but after two weeks of chaos, which side has won?

Messi had informed the club of his desire to leave via an official note last week, and did not turn up for the team’s first five days of pre-season training under new boss Ronald Koeman.

However, Messi says he will remain at Barcelona next season after releasing an emotional statement, saying he will play on after a “brutal drama” of being at loggerheads with the club he’s spent all of his professional career with.

Messi had believed that a clause in his contract would allow him to leave for free this summer, but Barcelona and La Liga insist that his €700m release clause would need to be paid in full.

That begs the question: who has come out of this saga in better shape?

Sky Sports News reporters Kaveh Solhekol and Dharmesh Sheth have been following this monumental transfer story unfold and were on the The Transfer Show when news broke of the Messi U-turn.

A heated debate then ensued…

Kaveh: Messi has backed down

“This is Barcelona 1, Lionel Messi 0. Whatever he says, he’s been forced to back down. He wanted to leave on his terms and he was trying to pull a fast one on Barcelona with this clause in his contract that meant he could leave for free. Whatever way you look at it, the Barcelona president is the winner at this stage.

“I think he tried his luck to get out of Barcelona for free and it hasn’t worked out. When it comes down to it, it’s all about money. Messi didn’t feel strongly enough or felt 100 per cent confident enough in his case to take it to court.”

Dharmesh: Barcelona will be out of pocket

“I disagree. I don’t think you can say Barcelona have come out on top here. Yes, they’ve kept him. But they wanted money for him. Now they have an unhappy Lionel Messi. What will happen now is that Messi will stay for the remainder of his contract and Barcelona will get no money at all whereas if an agreement could have been struck it would have been different.

“We spoke about whether Messi wanting to move was a power play or a footballing decision. Is Barcelona the place to be if you want to win the Champions League or titles? Messi clearly doesn’t think so.

“It strikes me as one of the uneasiest truces you could come to. I don’t think either party can claim victory. The courts would have been the only way through this but Messi did not want to go to court with “the club of his life”.

“Neither Messi nor Barcelona have got what they want.”

“I think Messi will try to do his best and make the situation come back to normal, because we have to remember Messi’s fight in the last few weeks was against Bartomeu and his board members, but not the club and fans.

“One thing he has said especially for the fans is that I don’t want to go into a legal situation against the club I have been with for the last 20 years. I think in this way, Messi has done it properly and I guess he would like to show it on the pitch when La Liga returns.

“I think inside Nou Camp, Messi is extremely important, their most important player in history, and the very first moment he scores a goal and plays as well as he does, I think Barcelona fans can forgive him. If you ask in the street Barcelona fans, about Messi and Bartomeu, I would say people will be 90-95 per cent with Messi and not Bartomeu’s board.

“I don’t think it will make a huge crash around Barcelona fans, especially when he starts playing and scoring goals again.

“I think it will be easier for Messi to stay if Bartomeu is out. That relationship is impossible to fix, so if he leaves after March 15 when the elections come in, when there’s a new president, let’s say it’s Joan Laporta, who has a fabulous relationship with Messi, the possibility would increase. It depends on the Barca project in the future and the board members.”