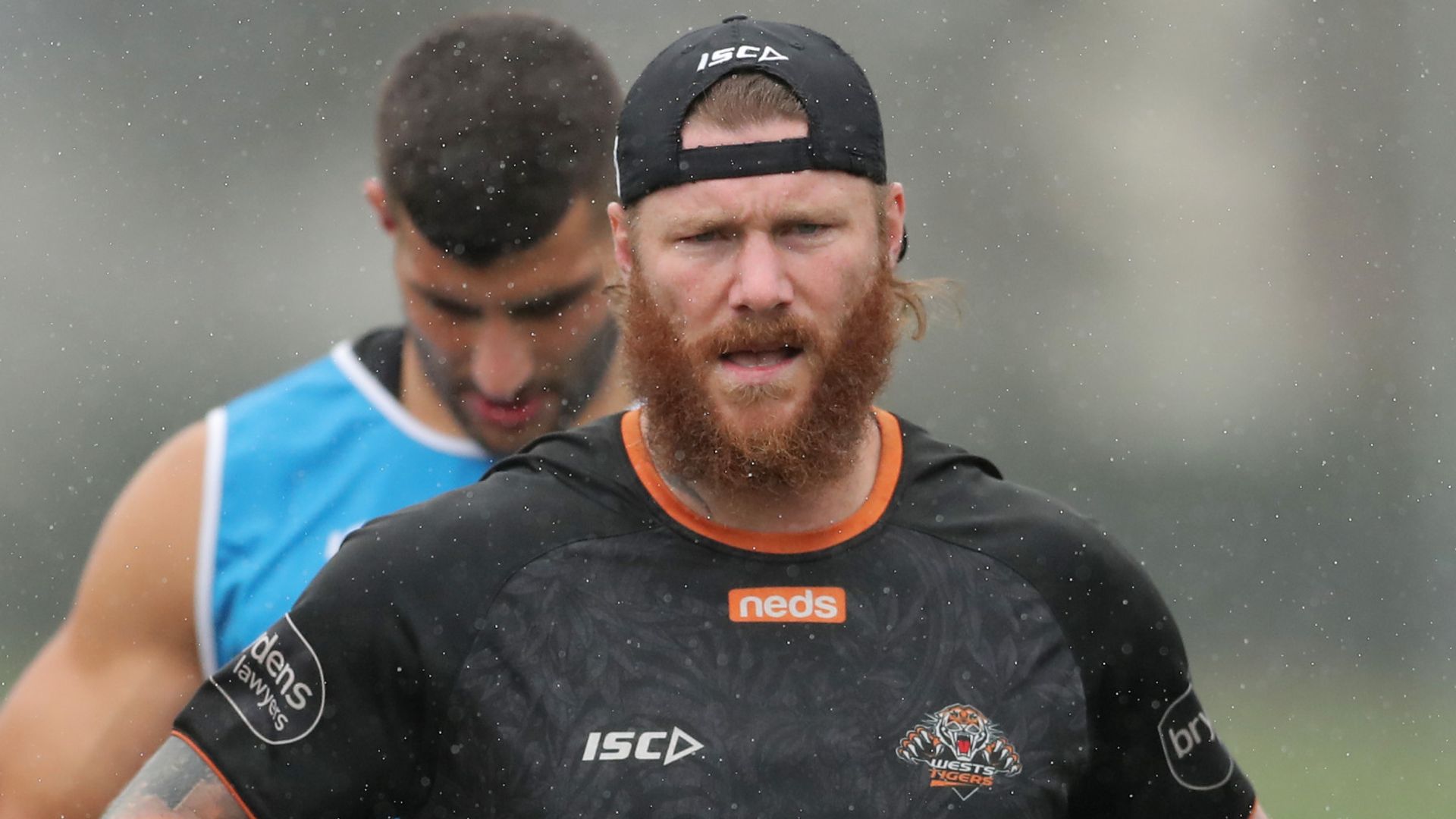 The 33-year-old, who represented Queensland six times in Origin from 2013 to 2014, was contracted with Wests until the end of the season but it was confirmed on Friday morning he had been released.

McQueen has now joined Super League side Huddersfield on a three-month trial basis and Giants chief executive Richard Thewlis is delighted they have been able to bring him in, particularly given 13 players in the squad are currently sidelined.

“The injury scenario is quite alarming and has caused concern to everyone, thus when we heard that Chris was looking for an opportunity we jumped at the chance,” Thewlis said.

“His record speaks for itself and the agreement we have is simply to the end of the year to enable him to showcase his undoubted abilities to us and the Super League as a whole.”

Although he was born in Brisbane and played his junior rugby in his home state, McQueen made his NRL debut for South Sydney Rabbitohs in 2009 and stayed with them until the end of the 2015 season.

He was part of the team which won the NRL Grand Final in 2014 and was among the tryscorers as they defeated St Helens in the following year’s World Club Challenge, making over 100 appearances for Souths before joining Gold Coast Titans for two years and then Wests.

McQueen’s second season with Gold Coast saw him earn a cap for England in the mid-season Test against Samoa – qualifying to represent the national team through his father – having previously been selected in Australia’s Prime Minister’s XIII team for the annual clash with Papua New Guinea.

Having been in attendance at Headingley on Friday to watch his new team-mates in action against St Helens, McQueen will be available for selection for Huddersfield’s clash with Leeds Rhinos on Friday, September 11 and could well stay beyond his initial three-month spell.

“He is keen to stay in the UK longer but at this stage given so many issues that we are all aware of around the game the three-month trial period seems a perfect fit for everyone,” Thewlis said.

“We should also thank the Wests Tigers club for their assistance in allowing Chris to come across and leave them early to pursue his aim of a permanent Super League contract.”