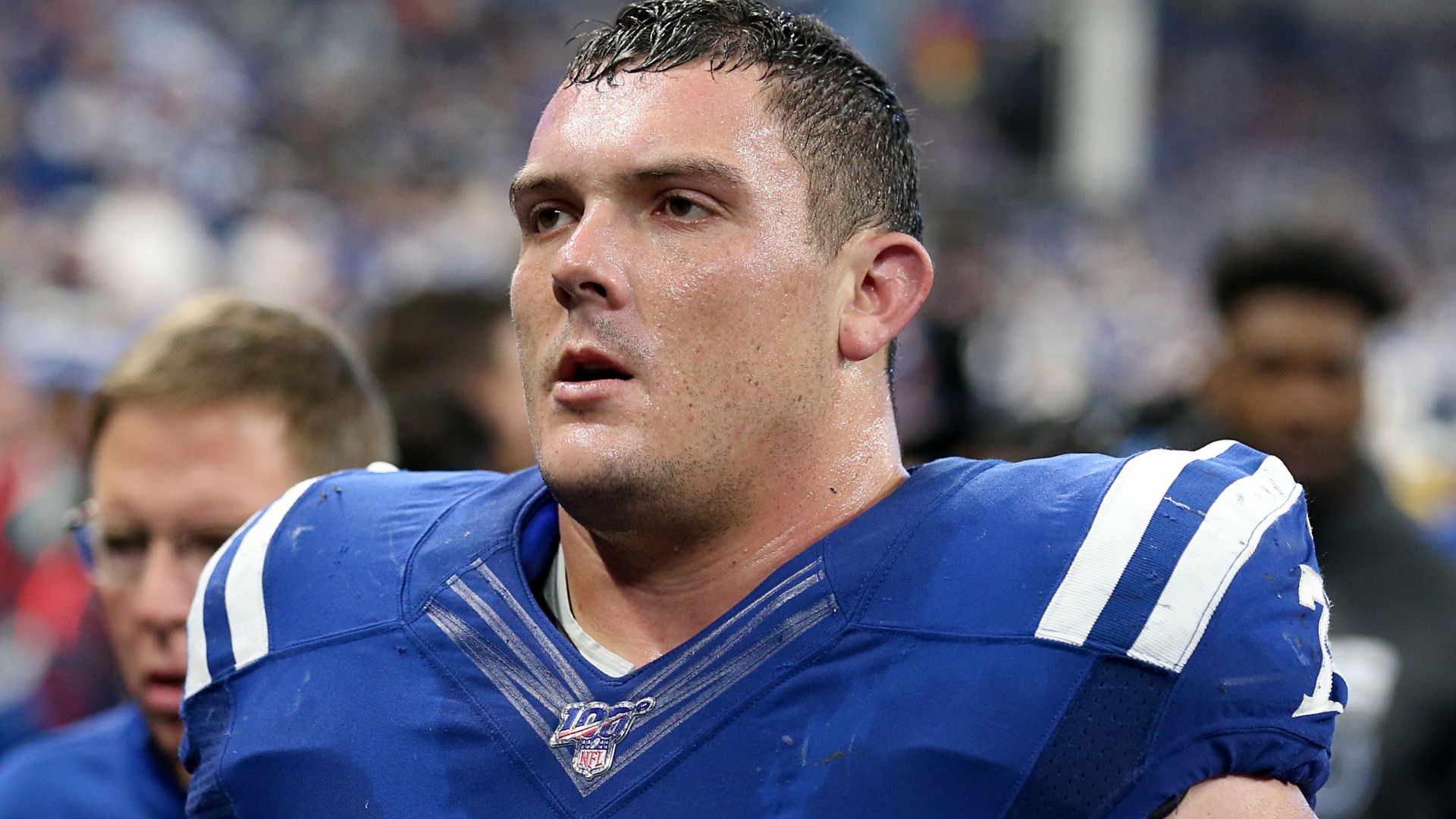 Ryan Kelly has signed a long-term contract extension with the Indianapolis Colts, reportedly making him the highest-paid center in the NFL.

While terms weren’t revealed as the Colts announced the deal on Thursday, multiple media outlets reported that Kelly’s extension is for four years and $50m (£38m), including $34m (£26m) guaranteed.

“I’m sure when the first $30 million quarterback happened, everybody was like, ‘Ooh, holy crap.’ But in my opinion, it’s about going out there every single day and doing my job. That’s honestly what I care about doing. You don’t play the game for free. You’re going out there and putting your body on the line every single Sunday. It’s awesome.”

According to reports, the extension kicks in next year after Kelly completes his rookie deal in 2020, when he will receive $10.35m (£8m) as his fifth-year option.

Kelly, 27, earned his first Pro Bowl appearance last year after starting every game for just the second time in his four-year NFL career. A first-round draft pick (18th overall) out of Alabama in 2016, Kelly started all 16 games as a rookie, but he was limited to a combined 19 games the next two years.

“This would be awesome to have my parents come and see all my games, my grandpa, all my grandparents, aunts and uncles.

“Feels good to be rewarded. I want to live up to the contract I signed. Go out every single day, be the leader on the offensive line they I know I can be. Play with the consistency I can play with and stay healthy. Those are the things that drive me every single day.”

Launched on Thursday September 3, Sky Sports NFL will be your dedicated channel for NFL coverage through the season – featuring a host of NFL Network programming, a new weekly preview show as well as at least five games a week and NFL Redzone, you won’t miss a moment.