The Mexican boxing world is mourning. On Thursday afternoon, the death of Tijuana fighter Jose ‘Gallito’ Quirino was confirmed.

The boxer was shot in the Las Torres neighborhood in the city of Tijuana, Mexico.

According to local reports, the near 25-year-old boxer was taken to clinic 36 of the IMSS where, despite the seriousness on the injuries, they denied him access, for not being affiliated with the institution. 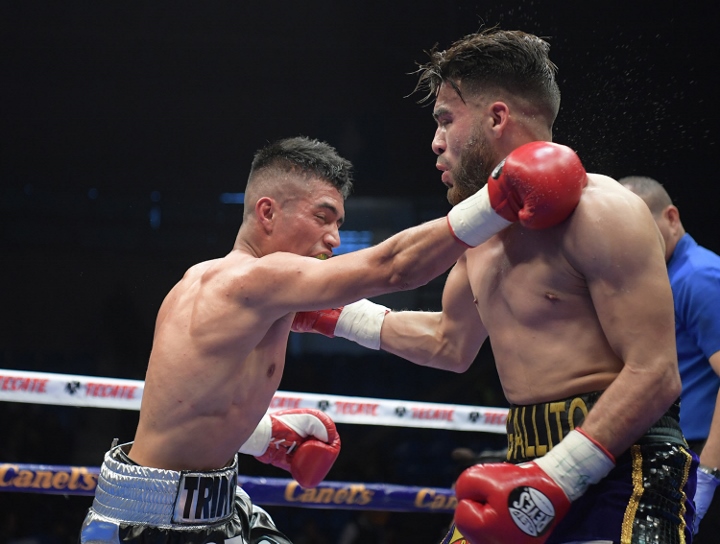 Details regarding the shooting and the possible motive are still unknown, but Quirino is one of several boxers in recent years to get killed in Mexico.

‘Gallito ‘ was the son of the former World Boxing Organization (WBO) super flyweight world champion, José ‘Gallo’ Quirino. He had a professional record of 20-3-3, and his most recent fight was on February 23, 2019, against Joel Córdova at the Tijuana Municipal Auditorium .

He made his professional boxing debut on July 21, 2012 with a victory. In 2015 he conquered the international youth championship of the World Boxing Council (WBC ) in the super flyweight category, which he successfully defended on one occasion.

The biggest win of his career was a stoppage victory over former world champion Hernan “Tyson” Marquez in 2018.

The promotional company that he had worked with, Zanfer Promotions, reflected on is death on their social networks.

“We regret the sensitive death of the young boxer José Briegel Quirino , we send our condolences to his family and friends,” they wrote in a message accompanied by a picture of the boxer.